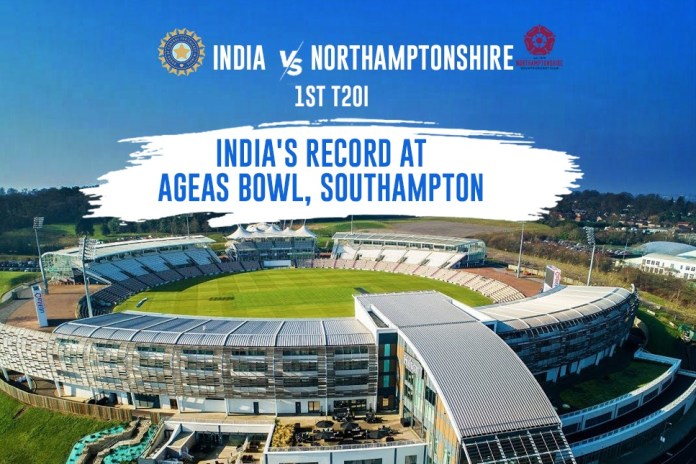 IND vs ENG 1st T20 – India’s Record at Southampton: Team India will have a daunting task in hand when they take on England in the first T20 on Thursday. The Ageas Bowl, venue for the match has bitter memories for the Indian team. The lost to New Zealand in the WTC final in 2021. India has also lost all 4 matches across formats to England on this GROUND: Follow INDIA England T20 Series LIVE Updates with InsideSport.IN. India famously lost the final of the inaugural edition of the WTC in 2021 at the same venue of Ageas Bowl. Virat Kohli was the man in charge of the Indian team as a reserve day defeat ended his hopes of winning an ICC trophy as captain.

This was the last time India played a competitive match at the venue. India also played two Test matches at the Ageas Bowl against England and ended up on the losing side on both occasions. After beating India by 266 runs in 2014, England had again defeated them by 60 runs in 2018. Also Read: Most Five-Wicket Haul Test: James Anderson inches closer to Rangana Herath and Anil Kumble on Most fifer in Tests after 60/5 against India in 5th Test: Check OUT

Follow InsideSport on GOOGLE NEWS/Follow All India tour of England LIVE Updates and Scores on InsideSport.IN.