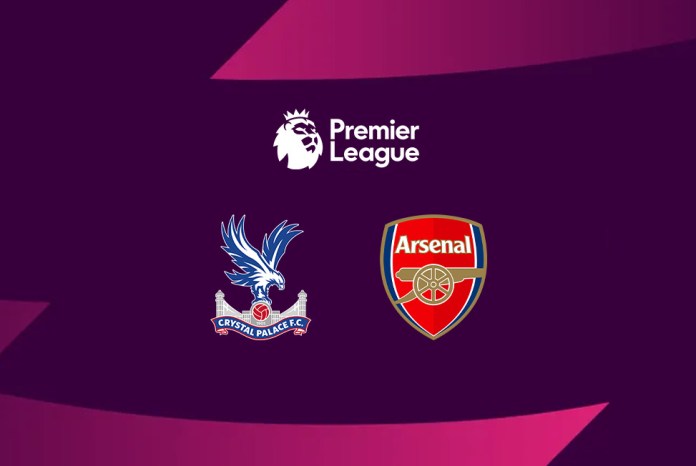 Crystal Palace vs Arsenal: Arsenal forward Bukayo Saka has recovered from COVID-19 and is back in training before their Premier League match at Crystal Palace, manager
Mikel Arteta said on Thursday. Saka, 20, tested positive for the virus last week during the international break and missed England’s friendlies against Switzerland and Ivory Coast. Follow Crystal Palace vs Arsenal updates on Insidesport.IN

Crystal Palace vs Arsenal: “Bukayo Saka back in training ahead of Palace clash,”

“Bukayo is feeling good. He’s training today, hopefully if he’s still feeling as he was yesterday,” Arteta told a news conference ahead of Arsenal’s trip to Selhurst Park on Monday.

Arteta also backed Saka after the forward asked for more protection from referees having been left with a bloody ankle following a challenge during their 1-0 win over Aston Villa two weeks ago.

Villa manager Steven Gerrard said Villa’s approach was “part of the game” and that Saka, who scored the only goal of the match, needed to toughen up and accept the physicality of the league.

“I think Bukayo said that he’s not going to complain and he wanted some consistency and that’s all,” Arteta said.

“The only people that can protect the player is the referee. I think we have to protect our best players and that’s in the hands of the referees.”

Goalkeeper Aaron Ramsdale will remain sidelined for Monday’s match after sustaining a hip injury against Liverpool before the international break while right back Takehiro Tomiyasu, who last played in January, is also a doubt.

Arteta also said the reintroduction of five substitutions per game from next season would be a good addition to the Premier League as clubs are set to vote on the matter again after the proposal was previously shot down by teams with smaller squads.

“I’m glad that at the end we have unified with the whole of Europe,” Arteta said. “There will be some changes because that gives you different opportunities and it helps you manage the load of the players.”

Arsenal are fourth in the league after 28 games with 54 points, three ahead of rivals Tottenham Hotspur who have played one game more.

Patrick Vieira’s Palace, in 12th place, drew 2-2 with his former club Arsenal earlier this season when the teams met at the Emirates Stadium in October.