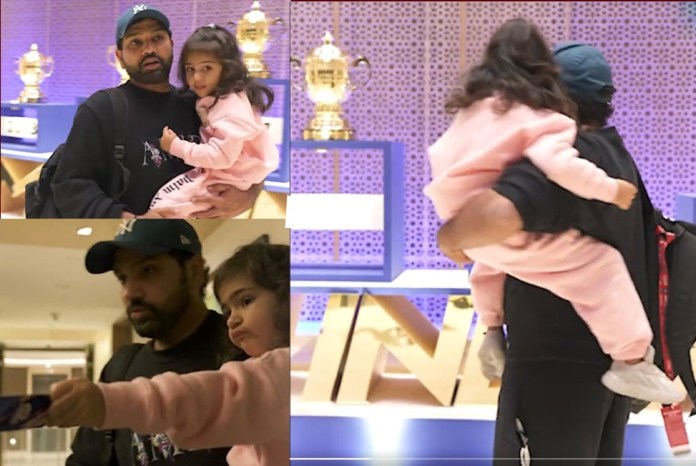 IPL 2022 – Rohit Sharma Daughter: Mumbai Indians’ skipper Rohit Sharma has joined his IPL team hours after leading India to victory over Sri Lanka. With his daughter in his LAP, PAPA Rohit entered the team hotel. And guess what grabbed little Samaira’s attention? None other than the 5 IPL Trophies won by his father for Mumbai Indians. Follow IPL 2022 live updates with InsideSport.IN.

The champion team has displayed REPLICAS of all trophies in Mumbai Indian’s HOTEL Gallery. Check how Rohit is showing trophies to his daughter.

Sharma arrived at the Trident Bandra Kurla Complex alongside his wife Ritika Sajdeh and daughter Samaira Sharma on March 14, just hours after completing a clean sweep against Sri Lanka. In a video uploaded by the franchise on social media, the proud dad was seen showing his prized possessions to his daughter. 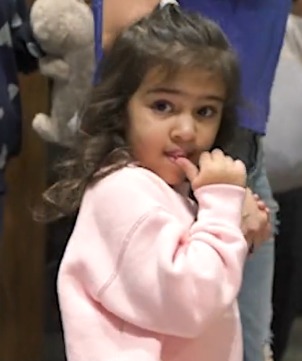 The 34-year-old batter is the most successful captain of this competition. Mumbai Indians have won five titles so far – all under the leadership of Sharma. Of these, the last two titles came after the birth of Samairah. 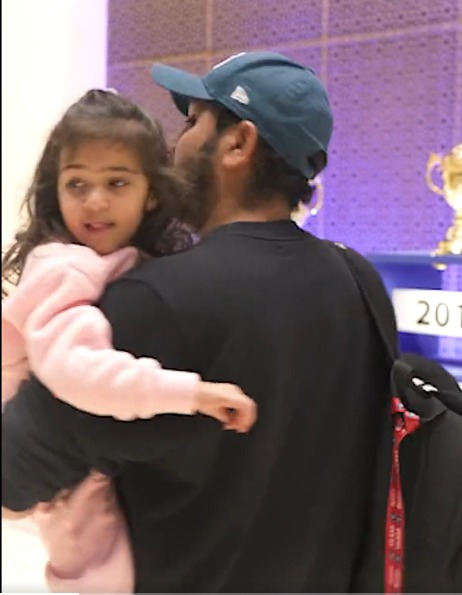 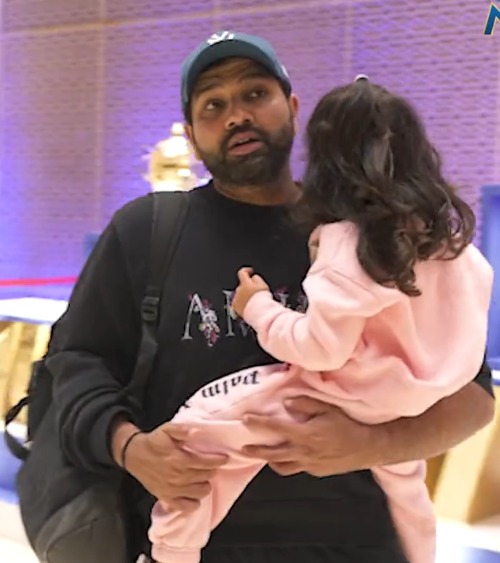 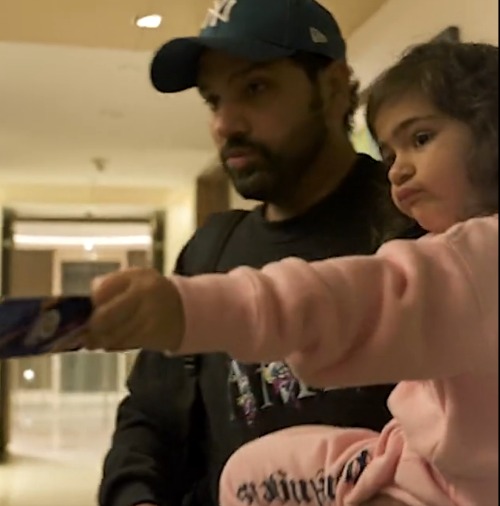 Besides Rohit Sharma, pacer Jasprit Bumrah and wicketkeeper-batter Ishan Kishan also joined the camp on Monday. Mumbai will play their first game of the season against Delhi Capitals on March 27. Sharma will miss the service of Suryakumar Yadav in the first match, who is recovering from a hairline fracture, but the batter is expected to be available from the second game.