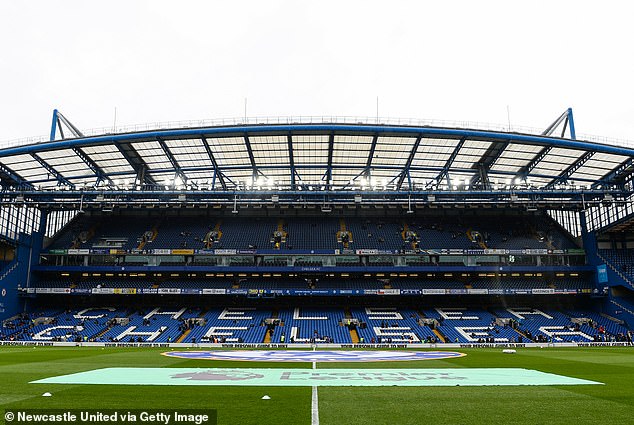 Abramovich has been forced to put the Blues up for sale after the UK Government froze his assets last week due to his link to Russian president Vladimir Putin.

Sanctions imposed on the Russian oligarch have left Chelsea in limbo, with the club unable to buy or sell players, renew contracts or sell tickets and merchandise.

A sale is required urgently to prevent them from going bust, which Abramovich has agreed to despite his Government sanctions preventing him from receiving any of the proceeds.

The deadline for interested parties to submit their bids is on Friday, and there has been no shortage of interest, yet a consortium led by American billionaire Todd Boehly, Swiss businessman Hansjorg Wyss and British property investor Jonathan Goldstein appears the frontrunner.

It is believed the investment group are planning to table a bid worth £2billion-plus to buy Chelsea before Friday’s deadline, throwing their name into the ring to take over at Stamford Bridge.

Aethel Partners insist they will be joining the hotly-contested race to replace Abramovich and, if they are successful, they plan to keep Thomas Tuchel and his current management team in place. 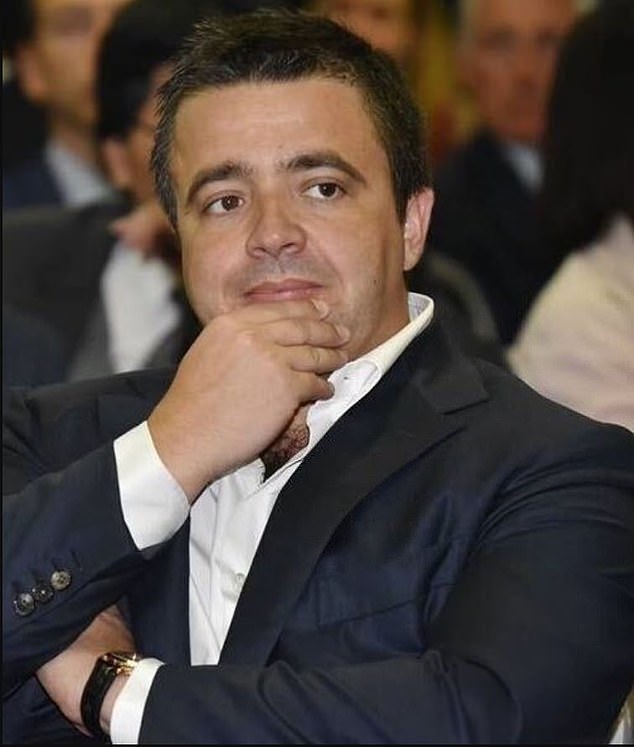 The company, whose executive chairman is Portuguese entrepreneur Ricardo Silva (pictured), are planning to make an offer that exceeds £2billion 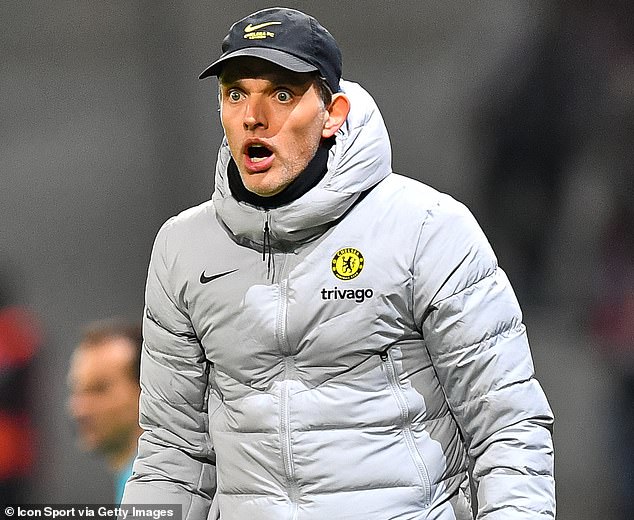 The company also have hopes of redeveloping Stamford Bridge, while an instant cash injection of £50million will be made to keep the club solvent.

Yet, when taking a look at the firm’s most recent accounts it is unclear where they will fund a £2billion bid for Chelsea, as their total assets are said to be less than £200,000.

As well as Aethel Partners and the Boehly consortium, British businessman Nick Candy and the Saudi Media Group are also hoping to take over at Chelsea this month.

American tycoon Ken Griffin also joined forces with the Ricketts Family to enter the bidding on Wednesday, a development which has sparked major controversy.

Fans have called for Joe Ricketts to be stopped from buying the Blues after his leaked emails from 2012, in which he says ‘Muslims are my enemy’, resurfaced this week. 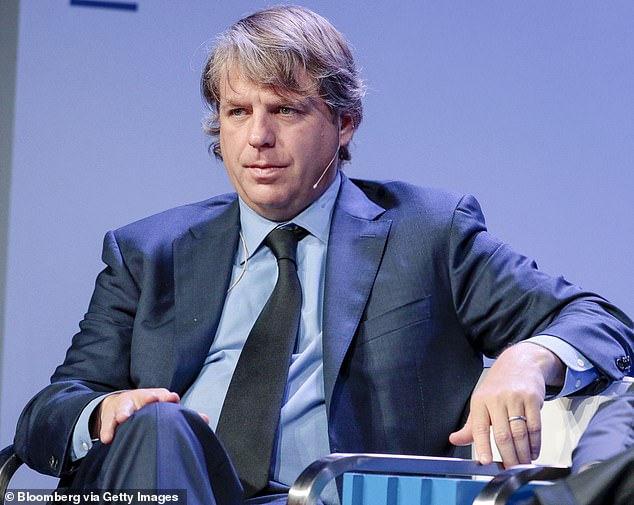