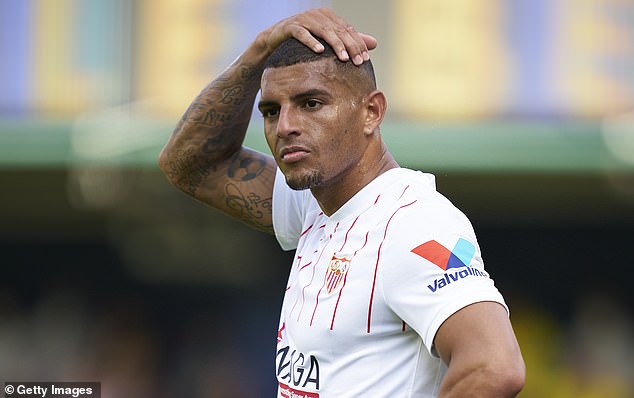 Chelsea and Aston Villa are hoping to take advantage of a financial squeeze at Sevilla.

The Spanish side finished fourth in LaLiga and went unbeaten for almost four months but may now struggle to keep their side together.

Chelsea are eager to sign French centre-back Jules Kounde while Villa have rekindled interest in their Brazilian defender Diego Carlos.

The Spanish side are resigned to selling key players this summer to balance the books and that could mean Chelsea landing £70million-rated Kounde for closer to £50m while Villa could prise away £40m-rated Carlos for around £30m.

Negotiations won’t be straight forward as Sevilla fight to claw back as much cash as possible but both players are open to Premier League moves.

France international Kounde has been on Chelsea’s wish-list for over a year after previously being courted by Manchester City and United. 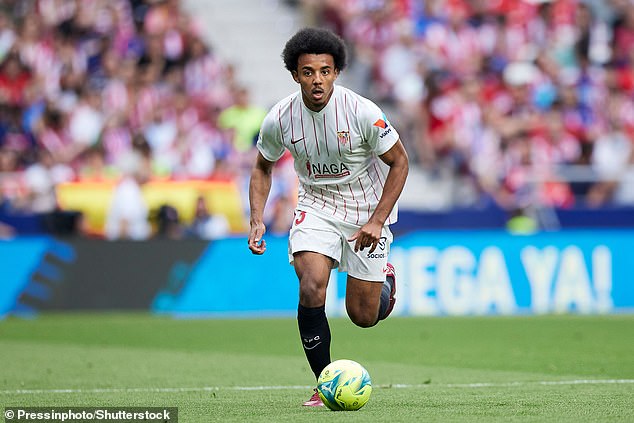 Carlos, 29, was the subject of offers from Newcastle in January while Tottenham also expressed an interest.

Chelsea boss Thomas Tuchel wants four new defenders this summer as part of his squad overhaul while Villa want a centre-back and cover at left-back.

Villa have also discussed Everton and Fulham target James Tarkowski plus Lille’s Sven Botman who is wanted by Newcastle and AC Milan, among others.