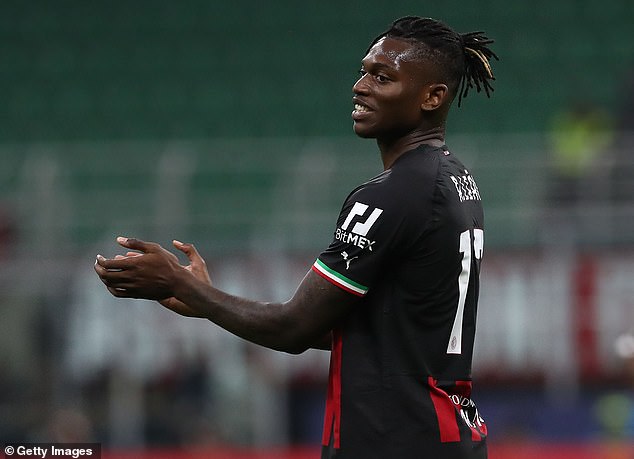 The 23-year-old is highly sought after and has started the season in impressive form.

According to Corriere Della Serra, Chelsea are ‘ahead of everyone’ in the race for Leao but Milan will not consider selling him for less than £87million.

Leao is set to face Chelsea at Stamford Bridge on Wednesday night in the Champions League.

The Portugal international joined Milan from Lille in 2019 and has just under two years remaining on his current contract. 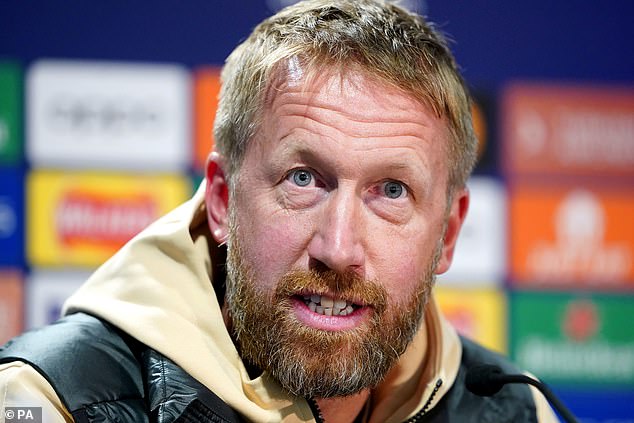 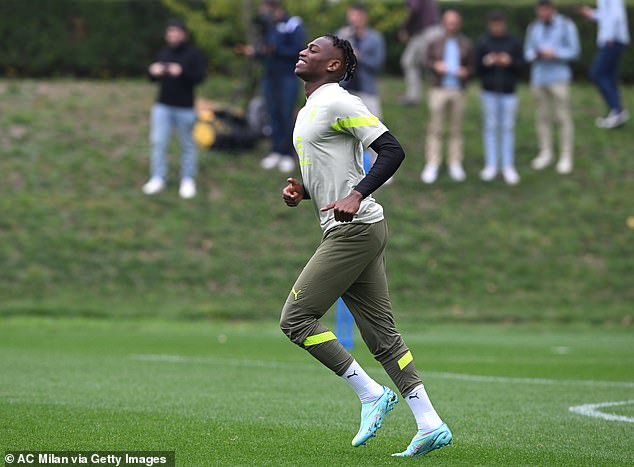 So far this campaign Leao has scored four goals and provided four assists in seven Serie A appearances, while he has also set up three goals in just two Champions League games.

Leao could prove to be a very useful option if he joined Graham Potter’s side, but a deal is far from a foregone conclusion.

There was interest in Leao in the summer, with Chelsea reportedly making a bid.

Last season Leao was excellent for Milan as he helped his team to win the Serie A title.

After losing their opening group game to Dinamo Zagreb, Chelsea are determined to take all three points when they face Milan.