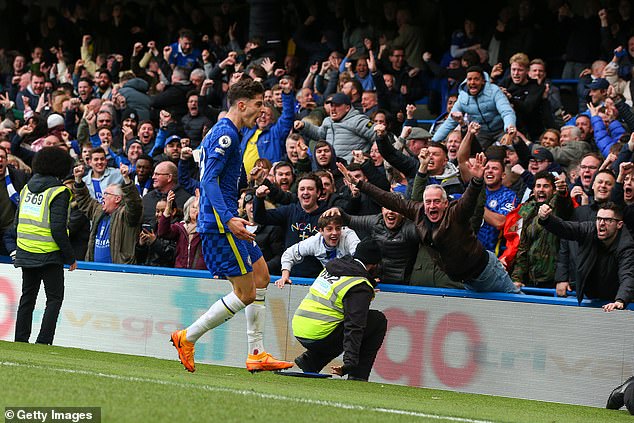 CHELSEA FAN VIEW: Kai Havertz’s late winner was an explosion of relief for supporters after a week of confusion and concern… but one thing is clear: these fans are totally committed to supporting their club

By Tim Rolls For Mailonline

I would first stress that football pales into utter insignificance given the terrible events in Ukraine.

Having first watched Chelsea 55 years ago, I have been in a few strange atmospheres at Stamford Bridge over the years, but I really did not know what to expect at Sunday’s Newcastle game after the sanctioning of the club on Thursday.

Confusion and concern as to how the club would operate in the coming weeks, and what the long-term would look like in terms of ownership of the club, obviously dominated pre-match conversation.

I was also concerned that the focus of songs might be in support of the current owner, rather than for Thomas Tuchel and his side, who would desperately need the backing of the crowd to lift the club after a difficult couple of weeks.

I need not have worried. The vast majority of songs and chants were in support of manager and players.

The game was a frustrating one, with an over-fussy referee, but the crowd stayed with the team throughout the 90 minutes and were rewarded with Kai Havertz’s late-but-oh-so-welcome winner.

The explosion of relief, joy and excitement both at the goal and five minutes later at the final whistle seemed magnified and intensified because of what has happened in the past few days. It was a happy throng that squeezed their way out of the stadium afterwards, maybe unsure of what the future will bring but totally committed to supporting their club.

Tim Rolls is a contributor to cfcuk fanzine. 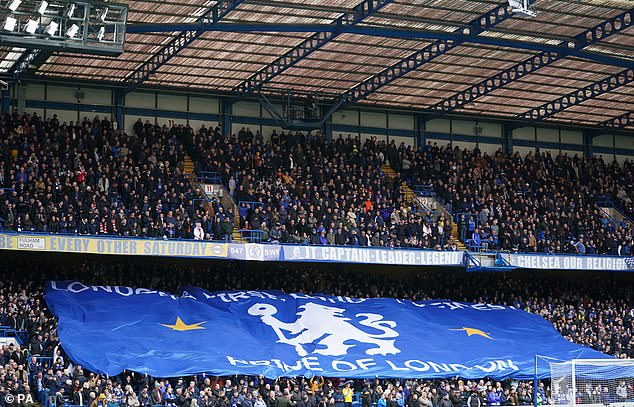