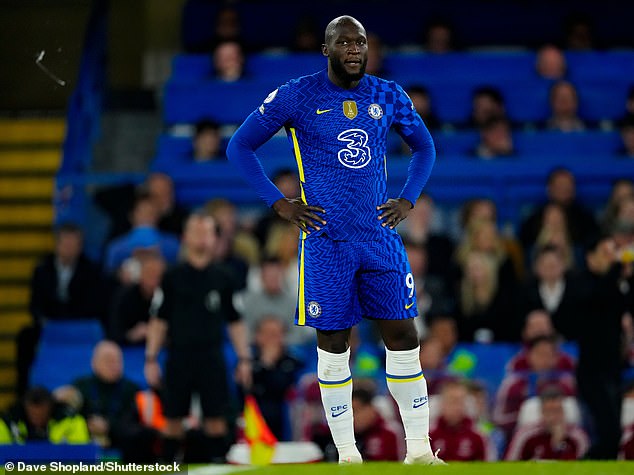 ‘Show that you’re BOTHERED… he doesn’t run around’: Romelu Lukaku SLAMMED by Jimmy Floyd Hasselbaink for showing no ‘passion’ or ‘desire’ in Chelsea’s loss to Arsenal and calls his display ‘very poor’

Chelsea legend Jimmy Floyd Hasselbaink has slated Romelu Lukaku after the Belgian striker failed to make any sort of impact in their 4-2 defeat to Arsenal.

The 28-year-old made his first Premier League start in over two months for the Blues against the Gunners.

However, he was barely noticeable throughout the game, as his struggles continue in what has been an underwhelming comeback season at Stamford Bridge. 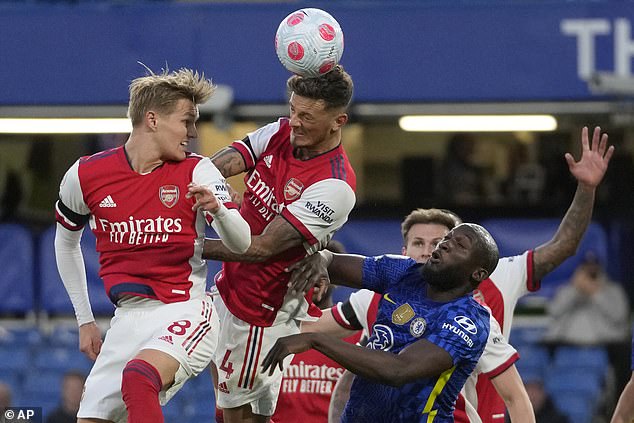 Hasselbaink, was less than impressed with Chelsea’s performance as a whole, but was particularly critical of Lukaku.

He told Sky Sports: ‘For Chelsea today it was a really bad performance. Certain players are getting an opportunity, Lukaku, (Malang) Sarr and (Andreas) Christensen.

‘Going back to Lukaku, he doesn’t do enough. If you want to be the man you’ve got to run around. You need to try and show that you’re bothered. You need to want to suffer. 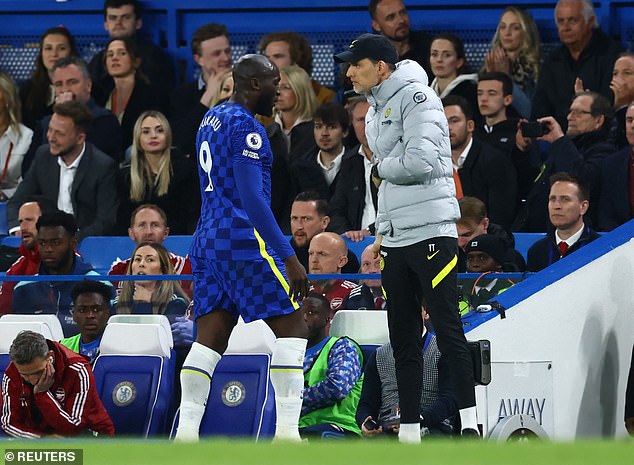 ‘They play against a motivated Arsenal team who’ve lost three in a row and want to prove something.

‘You need to go over the top of them and atleast show some passion. There was no passion from Lukaku and Sarr and Christensen can’t make those sorts of mistakes in these kind of matches.’

His criticism of Lukaku continued later on during the post-match coverage in which he said the Belgian striker, along with a number of other players, weren’t good enough.

He said: ‘If you’re looking at the game they were well under par but Lukaku, Christensen, Sarr and Alonso were just not good enough for a Chelsea team who should be challenging for the Champions League or Premier League.

‘I know you can’t be number one anymore but you still play for your pride. 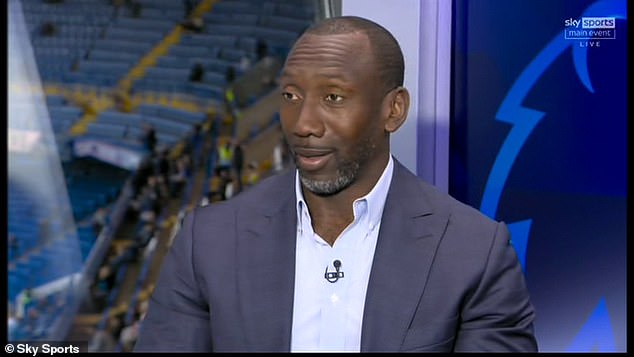 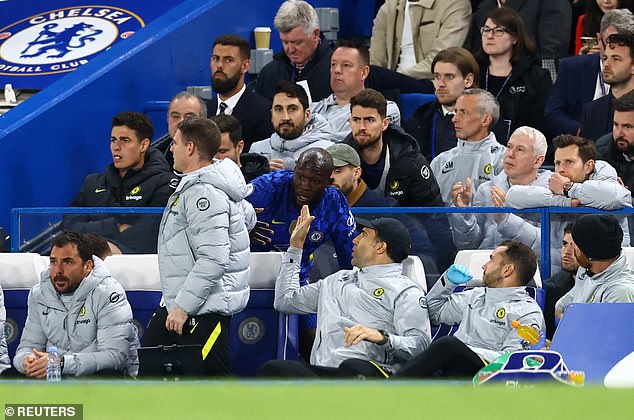 When asked to give his verdict on Lukaku’s performance, he added: ‘Very poor. I really want him to do well. This team needs a number nine.

‘Then you see (Kai) Havertz coming in, he goes in spaces, wants the ball, running all over left, right and centre, not everything is coming off but he’s trying.

‘I’m not seeing that from Lukaku. He’s leading the line, lead the line do some more. I didn’t see it.’

Lukaku joined Chelsea for £98million in the summer from Inter Milan, having previously left the club in 2014 for Everton.

He was widely expected to lead Chelsea’s challenge this season after his prolific goalscoring record at Inter Milan where he netted 64 goals in 95 appearances.

However, the move hasn’t gone to plan and he has netted just five times in the Premier League this season – with his last goal coming in the 1-1 draw with Brighton on December 29.

Lukaku has missed a number of huge chances in recent games, including a sitter in the recent FA Cup semi-final victory over Crystal Palace.