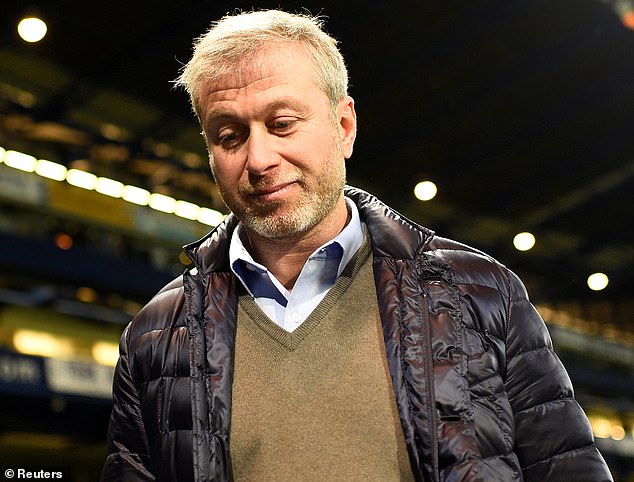 CHELSEA Q&A: How many groups will bid for the club on Friday? Who will assess the bids? How long will it take to choose a ‘winner’? And will a new owner be in place before the end of the season?

Chelsea will close the bidding window for any potential new buyers at 9pm on Friday as the race to replace Roman Abramovich nears its conclusion.

The Blues are not short of offers, with a host of suitors hoping to take over at Stamford Bridge and save the club from financial meltdown.

Sportsmail‘s Sami Mokbel is on hand with a full rundown on how the final stages of the bidding process for Chelsea will play out.

How many groups will bid on Friday?

As many as 30 parties are contemplating offers by Friday night’s deadline. There have been over 200 expressions of interest but no more than 10 will come to the table with offers. The circa £3billion price tag has posed problems — few will have the sort of liquidity to make a successful offer. Many of the bidders have gone public so their interest is already known, but there are likely to be other offers made by individuals who have so far kept their counsel.

Who will assess bids?

The New York offices of The Raine Group in Midtown Manhattan will have a huge say. The merchant bank are responsible for managing over £3bn worth of assets worldwide, but will be focused on Chelsea over the next few days. Group partner Joe Ravitch will lead the process and evaluate the bids, while the Government will also play a role. Once a lead bid is agreed upon, the next step will be for the prospective owners to pass the Premier League’s owners’ and directors’ test. 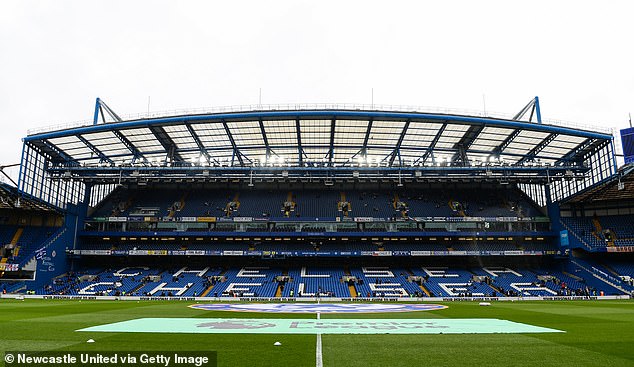 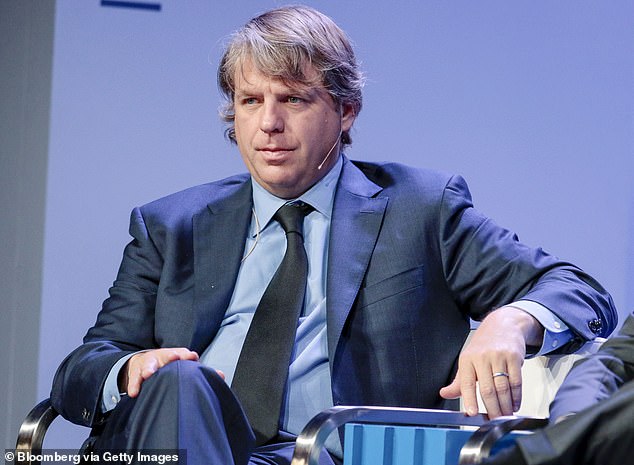 As many as 30 bidders, including Todd Boehly, are contemplating offers by Friday’s deadline

How long will it take to choose a ‘winner’?

A preferred bidder could be in place by the end of next week. The first job is to whittle down the offers to a shortlist of about three or four. There is hope that the process could be finalised by the start of next week. The Government and Chelsea are determined to complete a quick sale.

Won’t it simply be the highest bidder wins?

In an industry brochure sent out to potential bidders, they were advised that a ‘cash offer and highest bidder are crucial’ to any successful offer. And, of course, cold hard cash will be a huge factor. However, other sources insist that any bidder’s ability to preserve employment at all levels and fulfil the club’s existing financial obligations will also be a key issue.

Will a new owner be in place before the end of the season?

The takeover should be completed by the summer, certainly in time for next season. Even when it is cleared by the Premier League, though, there could yet be a prolonged completion process. And while it is in Chelsea’s best interests to secure a quick sale, the possibility of losing bids objecting in the courts could prolong the process even more.

Who makes the final decision?

Raine, the Department for Culture, Media and Sport, and the Treasury are effectively in control of the process up until the selection of the preferred bidder. But Roman Abramovich must also agree to the sale, even though the sanctions placed upon him mean he won’t recoup a single penny from the transaction. The Russian could refuse to sell — but that would effectively see Chelsea rot. Surely that just isn’t an option.