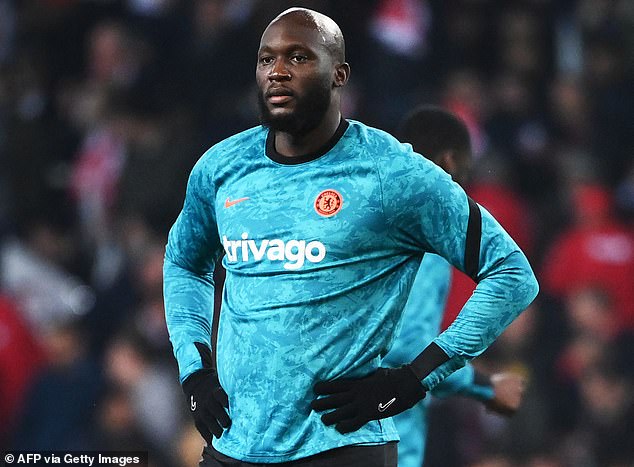 Romelu Lukaku remains ‘unhappy’ with his situation at Chelsea and could seal a return to Inter Milan this summer, according to reports in Italy.

Lukaku headed back to Chelsea for a club-record £98million back in August and initially hit the ground running, scoring four goals in his first four appearances under Thomas Tuchel.

Yet after returning from a month on the sidelines at the end of November, the Belgian striker failed to regain his place in the side, with Tuchel instead favouring a false-nine attacking system.

And amid his lack of game time at Stamford Bridge, Lukaku then criticised the Chelsea head coach and suggested he wants to rejoin Inter in a bombshell Sky Italia interview at the end of December.

He is yet to score a league goal for the Blues since that interview was released, and in recent weeks Kai Havertz has kept him out of the team by flourishing as a false nine.

According to Calciomercato, Lukaku is still not happy with life at Chelsea and Inter are exploring the possibility of bringing him back to the San Siro this summer. 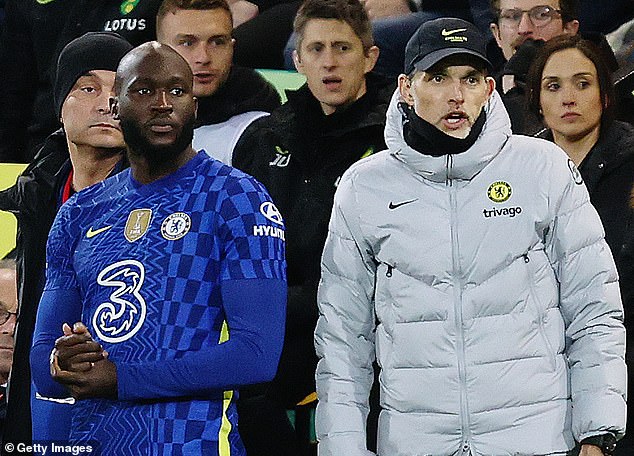 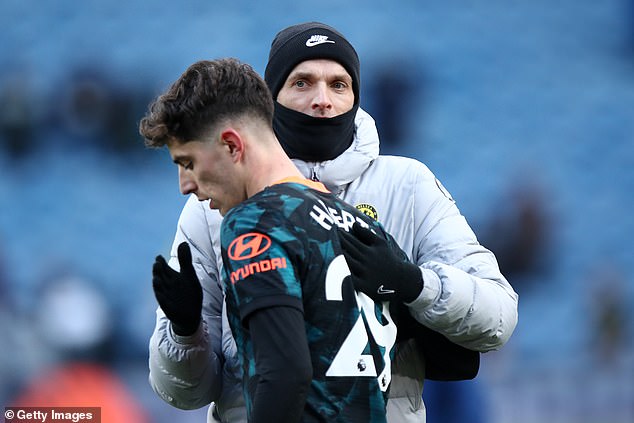 The 28-year-old scored 64 goals in 95 appearances during his stint at Inter, helping them clinch their first Scudetto in a decade last season.

However, the Italian champions are not convinced they would be able to pay for him outright, meaning they could approach Chelsea about a season-long loan.

That would allow the Blues to get his £325,000-a-week wages off their books in the 2022/23 campaign while trying to find a permanent buyer for their out-of-sorts frontman.

Lukaku sparked controversy by implying he did not want to leave Inter in his explosive Sky Italia interview, saying: ‘I don’t think any of it [his departure] should have happened the way it did. 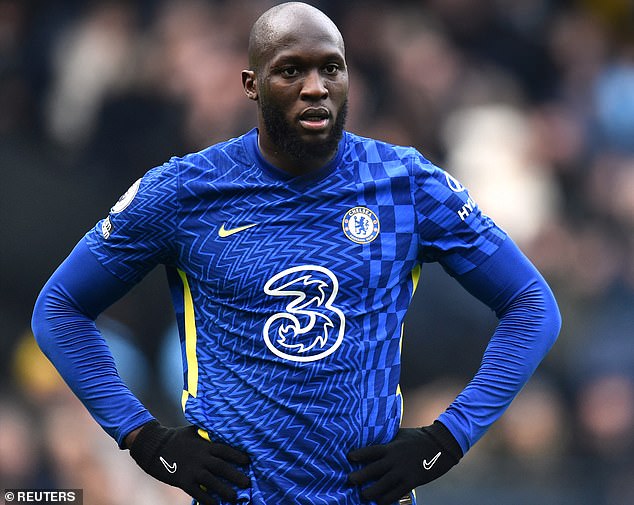 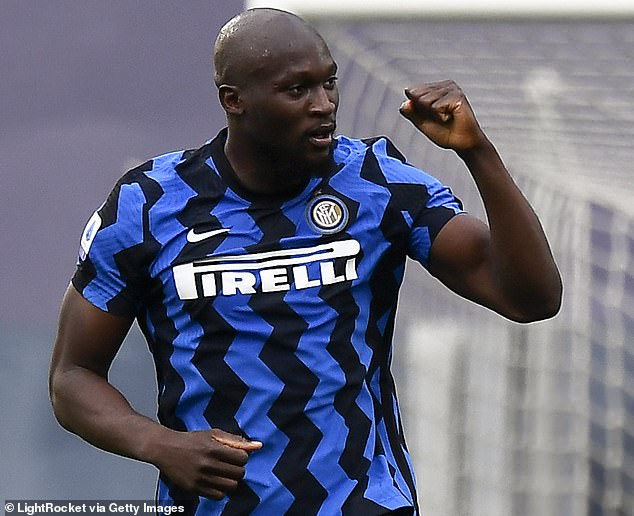 ‘The way I left Inter and the way I communicated with the Inter fans. I’m annoyed about that because it’s not the right time now but it wasn’t the right time when I left either.

‘I always said that I love Inter and I’ll play for them again. I really hope so. I fell in love with Italy. Now is the right time to talk about it and tell people what really happened, without saying anything bad about anyone, because I’m not like that.

‘I want to really apologise to the Inter fans because I don’t think I should have left Inter the way I did. I should have spoken to you guys first, especially after everything you did for me, for my family, my mum, my son. I’ll never forget that.

‘I hope from the bottom of my heart to go back to Inter and not at the end of my career but when I’m still at a good enough level to win more trophies.’