Chelsea have advanced negotiations with Sevilla for defender Jules Kounde as they look to head off competition from Barcelona.

The 23-year-old is back on Chelsea’s agenda along with Paris St Germain’s Presnel Kimpembe after Manchester City blocked a move for Nathan Ake.

The Blues have held a long-term interest in Kounde as they were keen on signing him last summer, but were unable to get a deal across the line. 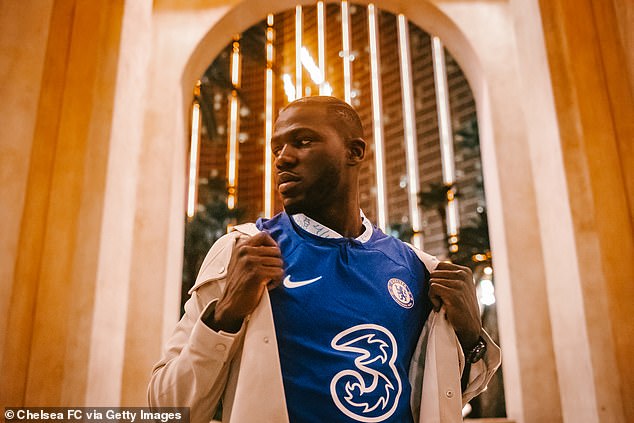 Thomas Tuchel is still trying to strengthen his defence after bringing in Kalidou Koulibaly from Napoli, having lost Antonio Rudiger and Andreas Christensen earlier this summer, and has turned his attention to Kounde once more.

Chelsea’s initial proposal of £46m including add-ons for Kounde was rebuffed early this week but they are prepared to increase their offer as Sevilla push for £55m.

Barcelona are offering players plus cash in more structured payments.

Kounde can also cover at full-back and his arrival would be timely as Barcelona step up talks to sign Chelsea captain Cesar Azpilicueta. 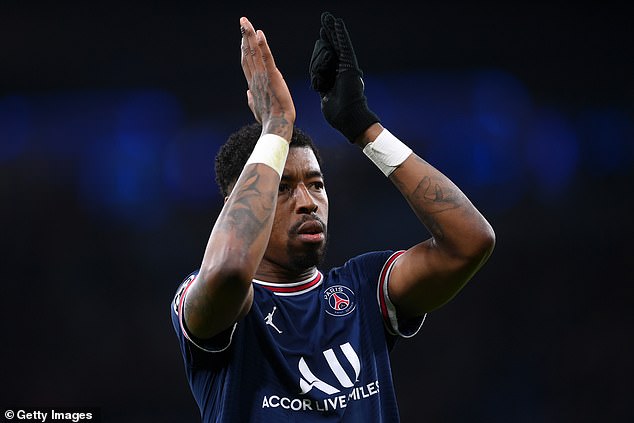 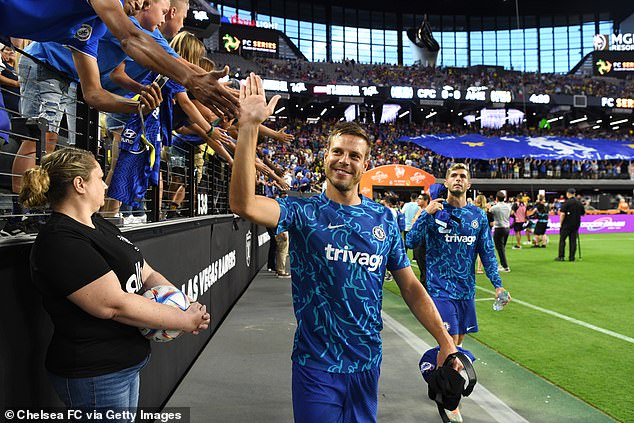 Chelsea have maintained they want a £7m fee and another full-back before allowing the 32-year-old to leave.

Tuchel currently has Reece James to call upon at right-back, but his cover options would be limited if Azpilicueta departs.

Azpilicueta has been at Stamford Bridge for the past decade and is the current club captain, so it is little surprise that Chelsea want to be well-compensated prior to moving him on.