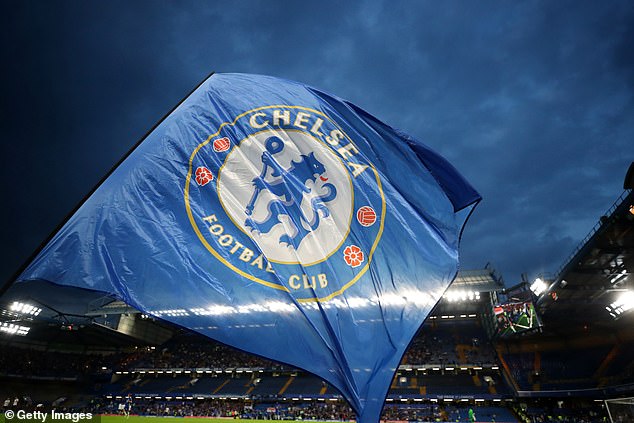 The four bidders looking to buy Chelsea Football Club have reportedly been granted extra time to put forward their final bids to buy the Premier League side.

The initial deadline for the shortlisted bidders to make improved offers was set for Monday but Sky News are reporting that has now been pushed back by ‘a small number of days’.

Sky News are claiming that the four prospective buyers were told not long after Chelsea’s 3-1 defeat by Real Madrid on Wednesday that they would need to submit binding takeover proposals towards the back half of next week.

One of the four bidders told Sky, while remaining anonymous, that they expect a final recommendation for the new owners to be put forward to the government by US bank The Raine Group in May.

The bidding process is being overseen by Raine, the merchant bank appointed by Roman Abramovich to find buyers before his assets were frozen by UK Government sanctions in response to Russia’s invasion of Ukraine.

Sky are also reporting that a Raine Group source claimed the extension was put towards the back half of next week in order to ‘give them a full and fair opportunity to adequately finalise the details of their proposals’.

The Raine Group are also said to be waiting for clearance from the Premier League before presenting a preferred buyer to the UK government.

Fresh controversy rocked the Chelsea bidding process earlier this month when ministers were asked to bar the shortlisted offer made by Bain Capital co-chairman Stephen Pagliuca.

Sir Martin Broughton’s bid has also been criticised by Burma Campaign UK for his involvement with British American Tobacco and their relationship with the Burmese military.

And Sportsmail revealed last month that LA Dodgers owner Todd Boehly, another leading candidate, still has a £120million stake in a betting company that is still operating in Russia. 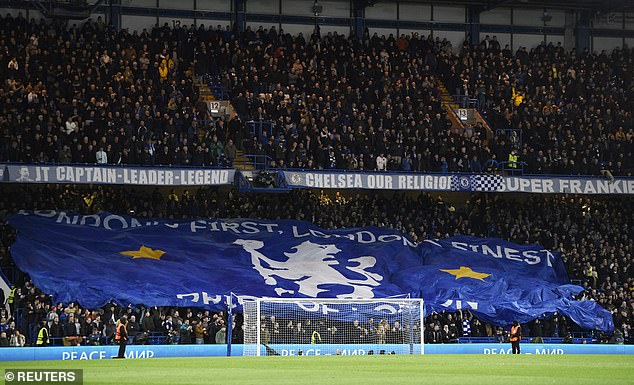 But while one of the most hotly contest sports auctions in history is extended, there could still be more ramifications on Thomas Tuchel’s squad.

Chelsea are unable to sign players to new contract following the current sanctions placed on Russian oligarch Roman Abramovich, meaning a number of first-team players could leave at the end of the season.

Tuchel revealed he was delighted that Azpilicueta had triggered a clause extending his contract by one more year, but remained uncertain that the 32-year-old would actually stay.

After a decade of service, some people at the club are prepared to grant Azpilicueta his wish if he wants to leave. There is interest from Barcelona and he may feel it is the right time for his family to return to Spain. 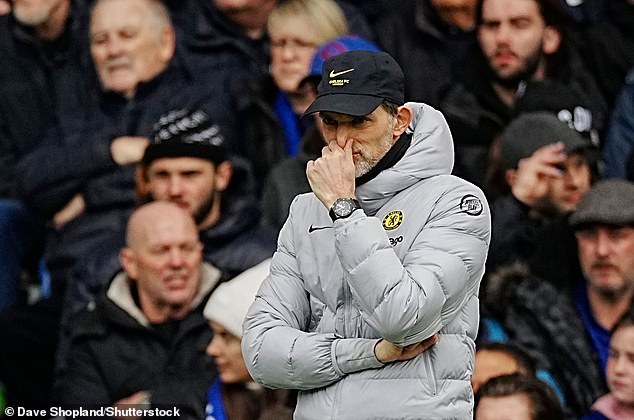 ‘Winning every title and having this change of ownership, it could be that it feels for him like the end of the story here,’ said Tuchel at the beginning of April. ‘But it does not necessarily have to be like this. We have the contract now, we can rely on him and make him stay.’

Christensen looks set for Barcelona when his contract expires in June. ‘We heard the same rumours,’ smiled Chelsea’s head coach.

Rudiger is also nearing the end of his contract, unable to sign a new deal until the club is sold, and his agent has also been spotted in Barcelona.

‘I would try to meet him if I was any other club,’ said Tuchel. ‘He’s still our player. We still think there’s a good chance he stays once things are solved.

‘At the moment, our hands are tied. Fair enough if it’s true that he listens to other offers, but I am still confident.’