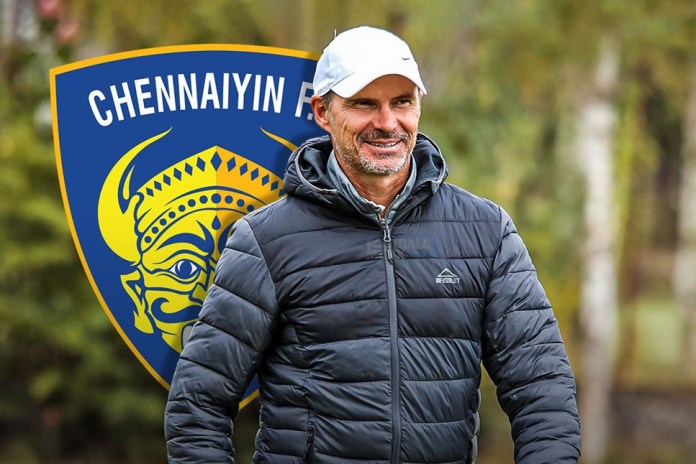 ISL 2022-23: Chennaiyin FC have acquired the services of Thomas Brdaric as head coach ahead of the upcoming season. Follow ISL 2022-23 Updates with InsideSport.IN

“First of all, I would like to thank Mrs. Vita Dani and the Chennaiyin family for putting their faith in me. Honestly, I am looking forward to this incredible journey. This will be a great experience and a challenge where we will push further as one team.

This is not my first time outside of Germany, therefore I am aware of most circumstances and I am ready to move forward with Chennaiyin FC. I can’t wait to get started,” were Brdaric’s first words as Chennaiyin FC boss. 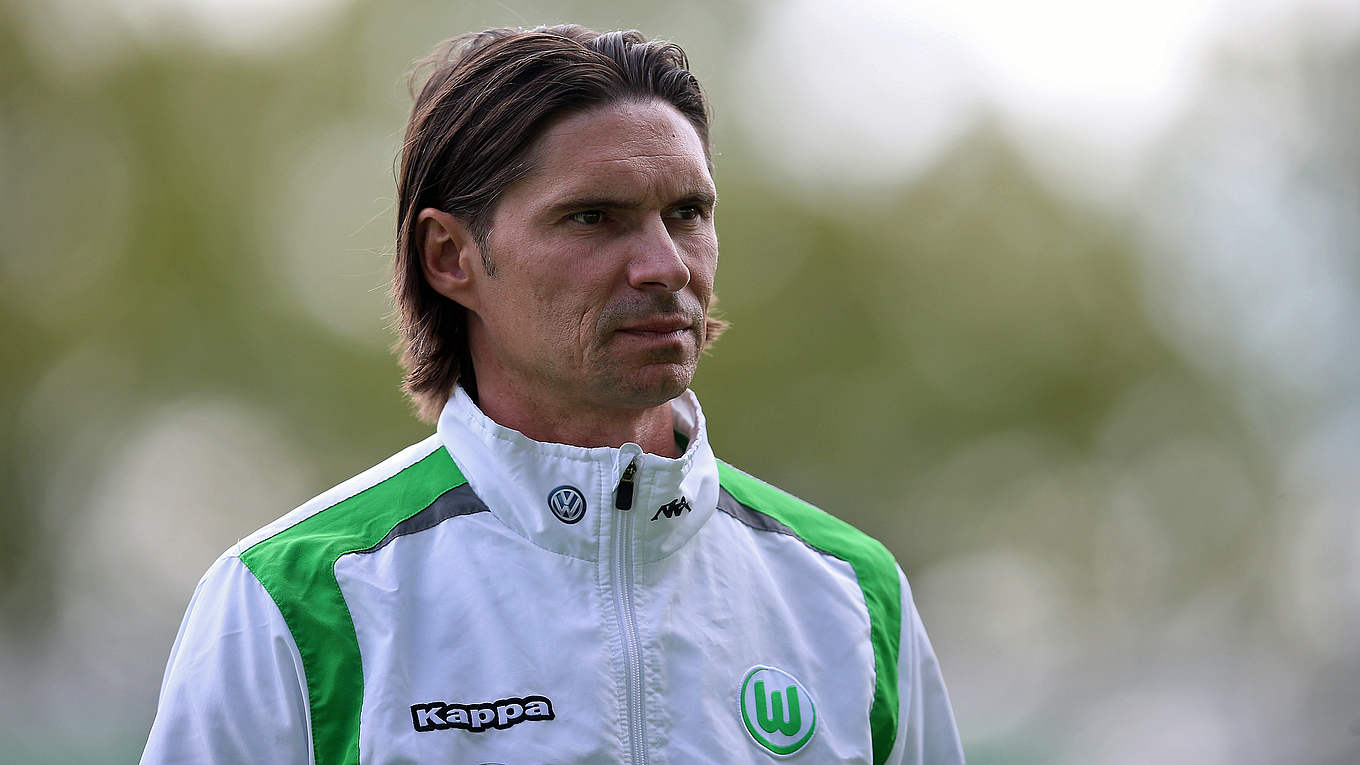 In his most recent spell, the German coach led KF Vllaznia to the Albanian Cup for two successive seasons (2020/21 & 2021/22). The team also finished runners up in the Albanian Championship in the 2020/21 season. Brdaric was thereafter awarded Coach of the Year 2021. He also led the Albanian club in the qualifiers of the recently established UEFA Europa Conference League.

The 47-year-old has also had various spells in Germany’s lower leagues, including the head coach position of VFL Wolfsburg’s U-21 team. In one of his first stints as first team boss, Brdaric won the Regional League and gained promotion with TSG Neustrelitz in the German fourth division in 2014.

He has also reached the North Macedonia Cup Final in 2017 with FK Shkendija as head coach.

Speaking on Chennaiyin FC’s new boss, co-owner Vita Dani said: “We are delighted to have Thomas Brdaric lead the team in the our first real long season. We are well aware of the impact he has had at every club that he has coached and we aspire to replicate the same at CFC. We believe that his philosophy and playing style is in line with our vision.”

As a player, Brdaric turned out for various clubs across Germany in the Bundesliga including VfB Stuttgart, Hannover 96 and VfL Wolfsburg. His most successful spell though, came at Bayer Leverkusen where he helped his team finish as runners up of the UEFA Champions League and the DFB Pokal in 2002.

He has also represented the German national team acquiring eight caps and scoring once. He was part of the squad that finished third in the 2005 FIFA Confederations League. Brdaric primarily played as a forward, scoring 102 goals in 342 career appearances.