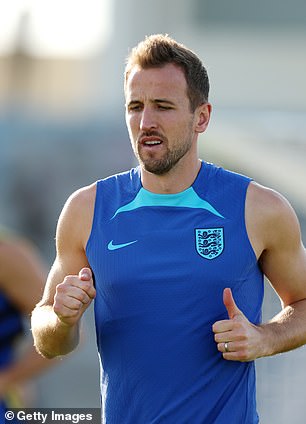 CHRIS SUTTON’S THREE KEY CLASHES: Harry Kane can answer his critics up against Joe Rodon, while Harry Maguire must be ready for a foot race with Gareth Bale

Wales need to pull off a huge win over England if they are to pull off an unlikely qualification for the last-16 of the Qatar World Cup.

Rob Page’s side are bottom of Group B with one point from two games and England know a draw will safely see them through, having won their opening match and drawn their second.

All eyes are locked on Tuesday’s final group game showdown, a Battle of Britain contest, and Sportsmail’s CHRIS SUTTON has picked out three key battles to keep an eye on.

I’ve grown bored of the Kane criticism. We have seen this movie before. He is criticised, questioned and condemned for being England’s undroppable No 9, then he delivers.

Kane wants to open his World Cup account and standing in his way tonight will be Joe Rodon, his Tottenham colleague who is currently on loan to Rennes.

Rodon starts in the centre of Wales’ back three, flanked by Chris Mepham and Ben Davies, also of Spurs. They know Kane’s game but Gareth Southgate should not even consider resting his star striker if he is fit to start. 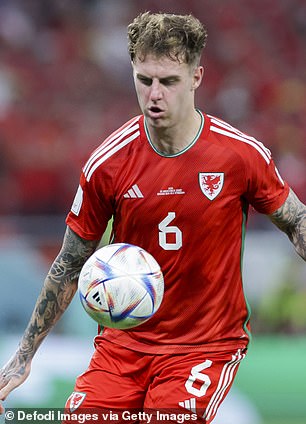 Bale isn’t as fast as he once was. He isn’t the 21-year-old who breezed by Inter Milan to score a hat-trick for Tottenham, or the 24-year-old who charged beyond Barcelona’s Marc Bartra to score in the 2014 Copa del Rey final for Real Madrid.

He is 33 now and somewhat slower. But for old time’s sake, I want to see him engage in some foot races with England’s defenders. Maguire was our best player against the United States.

He may have a few tasty aerial battles with 6ft 5in Kieffer Moore, but Bale remains Wales’ biggest threat. 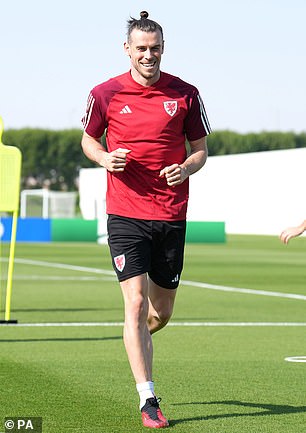 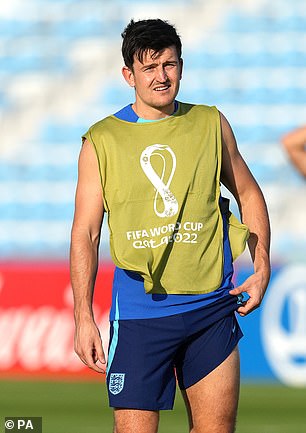 Legs wise, there is no contest here – Rice can out-run Ramsey over 90 minutes. The 31-year-old Welsh star has not had the best World Cup.

Sportsmail’s player ratings from Wales’ 2-0 loss to Iran saw him receive a score of 3/10 – and that was probably generous!

Wales hoped to see a renaissance from Ramsey at this World Cup, the version that made it into the Euro 2016 Team of the Tournament. Sadly they haven’t.

Ramsey is a good technician and a talented footballer but Rice will look to pocket him on Tuesday by restricting his time on the ball in midfield. 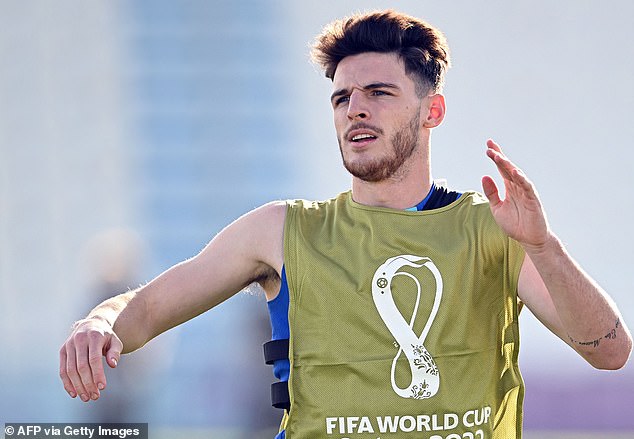 Declan Rice should dominate the midfield battle against Aaron Ramsey, who is on the decline