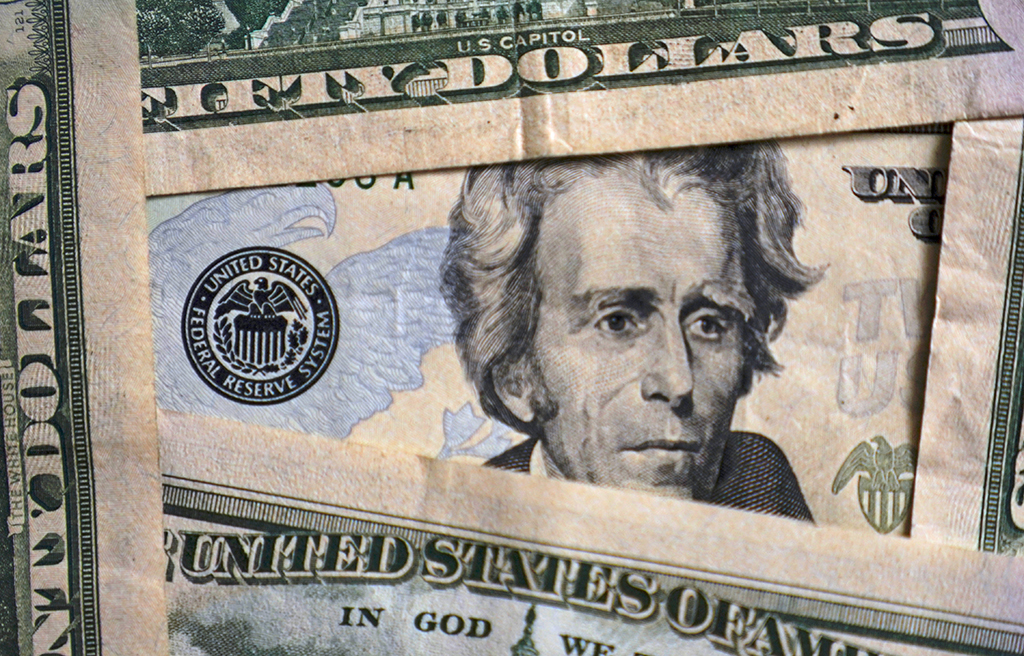 Consumers were less concerned about mounting inflation pressures in April, according to new numbers released on Monday by the Federal Reserve Bank of New York’s Center for Microeconomic Data.

Median inflation expectations decreased in April at the one-year horizon to 6.3% from 6.6% in March, the New York Fed said. This contrasts with the central bank’s findings that median three-year-ahead inflation expectations rose by 0.2 percentage point to 3.9%. While both series remain elevated, they are 0.3 percentage point below their series highs.

This news comes weeks after the Commerce Department’s Bureau of Economic Analysis reported that prices rose 6.6% in March. The same could be said for the footwear industry as well. Footwear prices grew 6.6% in March, year over year, according to Footwear Distributors & Retailers of America (FDRA) data released in April. This marks the third-fastest year over year increase in about 33 years, trailing behind February’s 7% increase and May’s 7.1% increase.

April consumer prices are due to be reported on Wednesday.

This rise in prices was finally addressed by the U.S. Federal Reserve in late March, when the central bank raised its policy interest rate by 25 basis points – the first hike in more than three years. Interest rates in the U.S. saw another increase on Wednesday as the Fed made the move to raise short-term interest rates by 0.50%. This marked the most aggressive increase made in a single Fed meeting since May 2000.