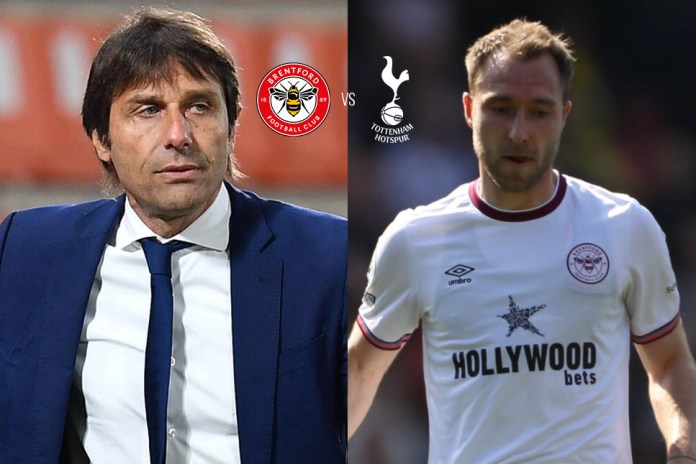 Denmark midfielder Eriksen helped Conte’s Inter Milan win the Serie A title last season but he had to leave the club as players who have heartstarting devices implanted are not allowed to play in Italy. 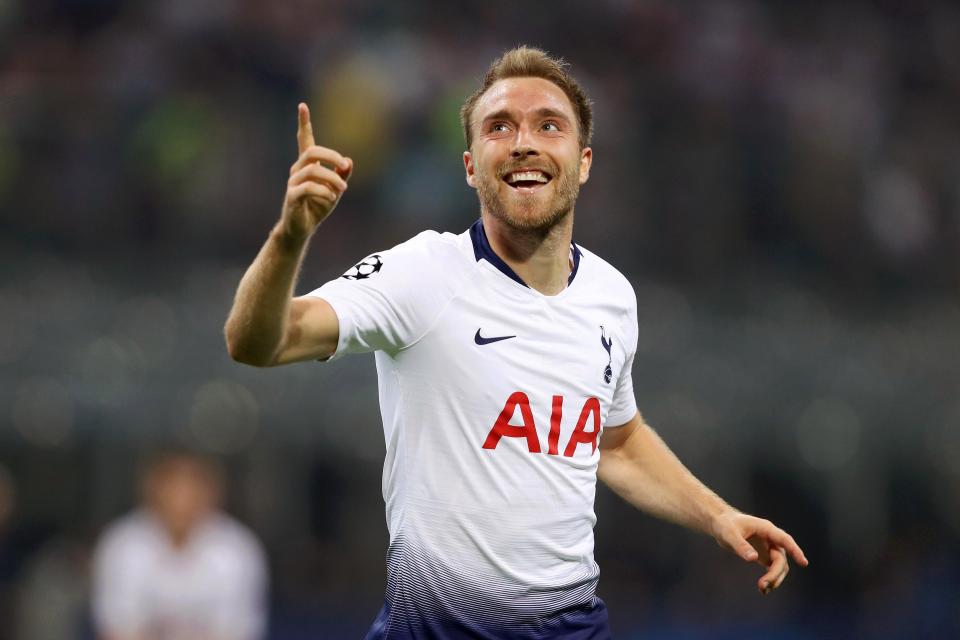 The 30-year-old spent seven years at Spurs before moving to Inter. He was a free agent when he joined Brentford in January and signed a contract until the end of the season.

“To meet him tomorrow for a game will be a pleasure,” Conte told reporters on Thursday. “I’m very happy to see him, to play football again because the images were terrible for everybody. We suffered a lot for him and his family.

“It’s incredible because not many times this happens and to see him play football again makes me very happy, because football is life.

“I had the opportunity to meet him when he had just arrived in Brentford. I spoke to him and his family. We’re talking not only about an important player but a great man. I wish him and his family the best for the present and the future.”

Conte added long-term absentees Matt Doherty, Japhet Tanganga and Oliver Skipp remain sidelined but there are no fresh injury concerns for Spurs before their short trip to Brentford.

Thomas Frank’s side, who are 12th after winning five of their last six games, have won all five occasions Eriksen has started for them.

Tottenham remain fourth in the league thanks to a better goal difference than Arsenal, who maintained pressure on their north London rivals after Wednesday’s victory over Chelsea, and Conte said his team must ensure the Brighton loss was a one-off.

“Now for sure we are in this race, I want to try to stay until the end. We know very well the difficulty,” he said.

“We have to fight with Arsenal who showed yesterday to be in good form, with Manchester United, West Ham and also Wolverhampton (Wanderers).

“For sure our hope and our desire is in every game to play well and to score goals… We have to learn that there are games that if you can’t win you can’t lose. At the end of the season even one point might help you reach your target.”