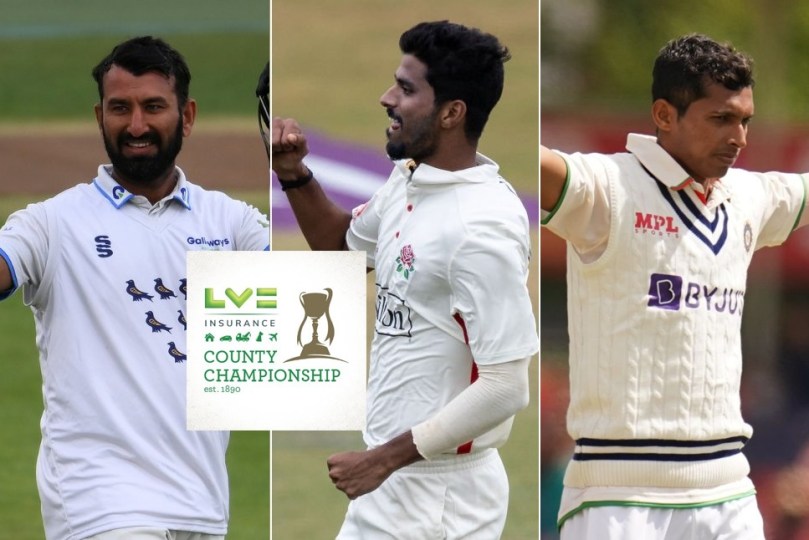 Indian veteran Cheteshwar Pujara smashed his fifth century of the County Championship in a record breaking innings but the  Sussex star at Lord’s against Middlesex. Pujara has made it a habit of scoring daddy hundreds this season, with Wednesday’s effort being his third double ton since signing for Sussex earlier this year. The 34-year-old holds an average of holds an average of 138.00 this season and eventually manage 231. 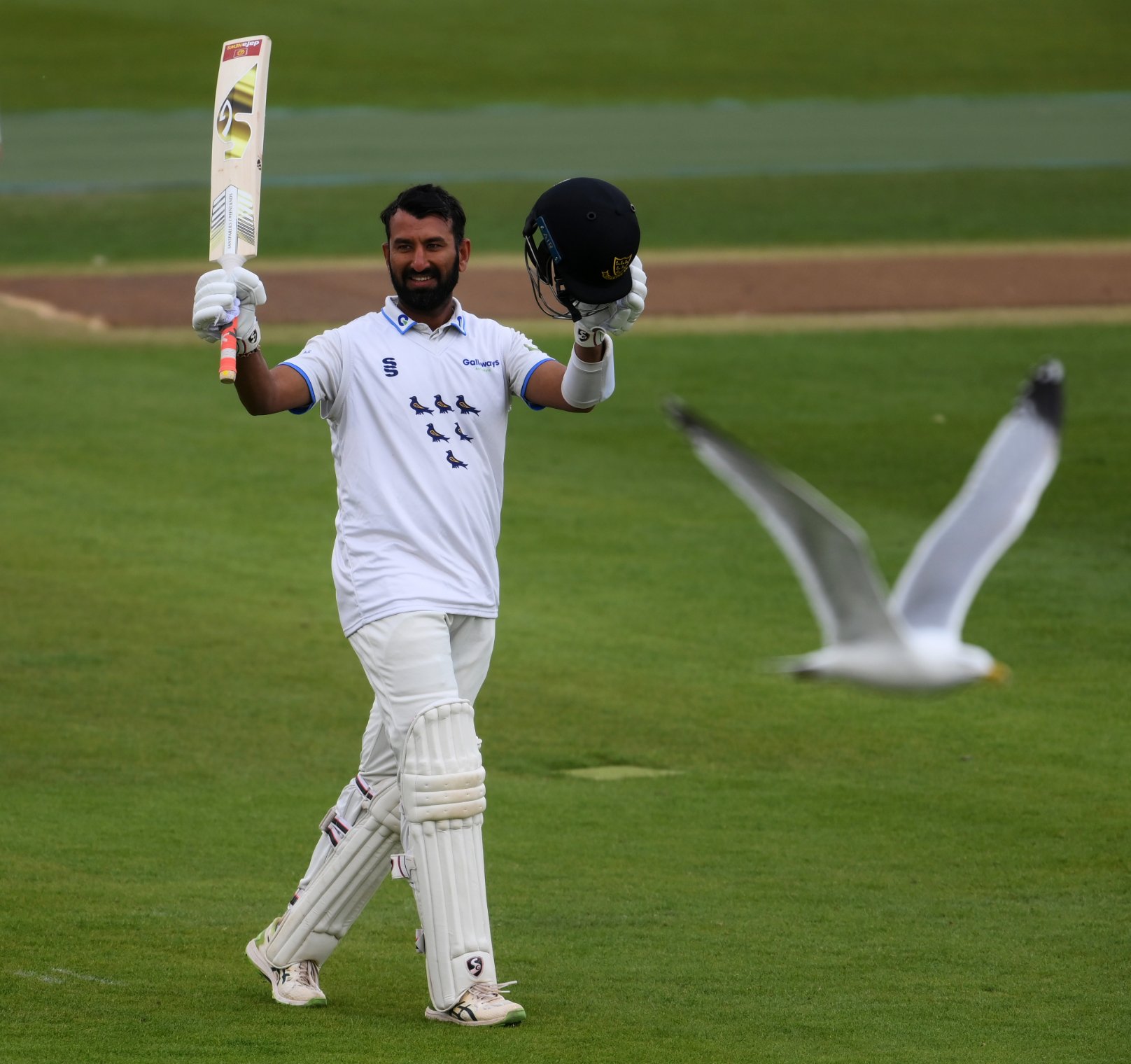 He also became the first Indian batsman to score a double century against Middlesex, and his 16th double hundred put him in an elite list. Only five players have scored more 200+ scores in first class cricket than Cheteshwar Pujara. The Indian veteran averages 200 in every 25 innings in first class cricket, only behind the legendary Don Bradman, who took  nine innings per double century.

A batting masterclass at Lord’s. 🌟 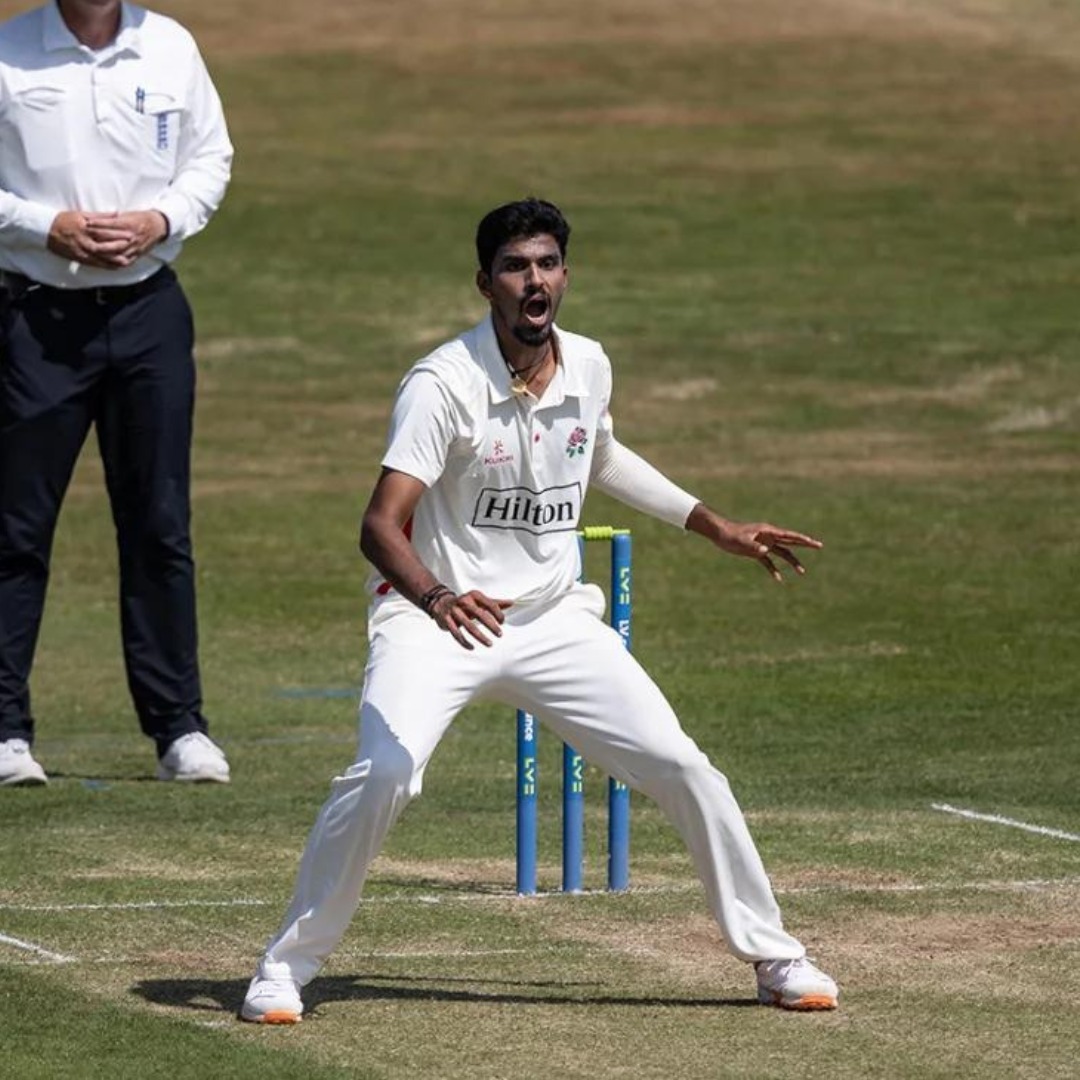 Meanwhile, Washington Sundar also starred on his county debut picking up a five wicket haul for Lancashire. Returning from injury, the Indian all-rounder made good use of the conditions on offer to make his mark. Northamptonshire batting first were bowled out for just 235, with Sundar bagging 5/76 in his first County game. With the bat however, the 22-year-old could not make much impact departing for just two runs.  He will nonetheless be key as Lancshire look to find their footing in the contest.

Another Indian bowler Navdeep Saini also took five wickets on his County Championship debut. Featuring for Kent, Saini picked up 5/72 in a stunning spell of bowling. The Indian right arm quick struck early to dismiss Chris Benjamin before cleaning up the tail with some great accuracy to help Kent restrict Warwickshire’s lead.

A five-for on debut for Kent. 👏pic.twitter.com/Om3lA2KQeq