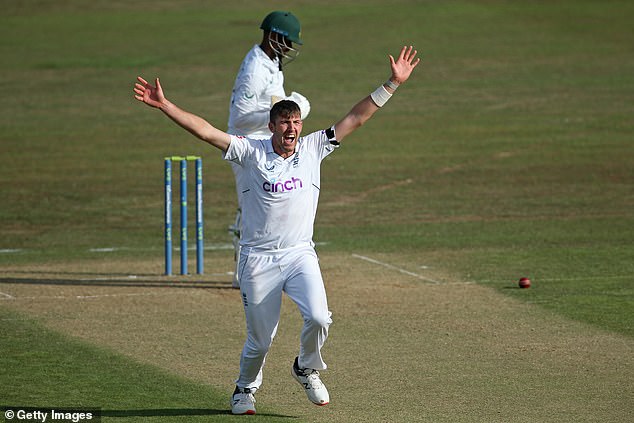 Ollie Robinson was out-bowled by fellow Test hopeful Craig Overton in his bid to return to international cricket next week.

Sussex seamer Robinson, aiming to put a catalogue of fitness issues behind him by winning a first cap since the Ashes eight months ago, got through 19 overs for England Lions at Canterbury, claiming the scalps of Sarel Erwee and Rassie van der Dussen.

But it was team-mate Overton, also in England’s 14-man squad for the first Test against South Africa, that put down a marker for Lord’s should the selectors consider changing their bowling line-up. 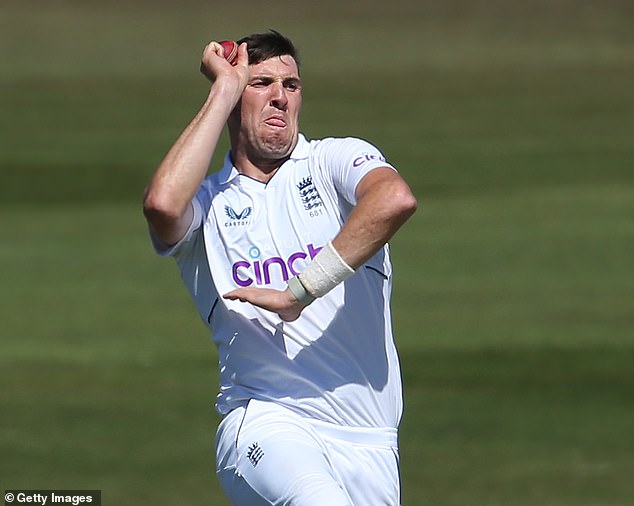 Overton claimed four wickets either side of lunch – aided by two outstanding catches from wicketkeeper Sam Billings and a one-handed slip grab by Will Jacks – as the South Africans stumbled from 85 without loss to 129 for five after winning the toss in a match without first-class status.

They recovered to 282 for six by the close on day one thanks to half-centuries from Van der Dussen and Khaya Zondo.

Players from both sides sported black armbands to mark the passing of ex-South African umpire Rudi Koertzen, who died in a car crash at the age of 73.

Koertzen, famous for his slow-motion dismissal finger, was the first official to stand in 300 internationals and removed the bails to signal England’s historic Ashes series win in 2005.

Meanwhile, the ECB are searching for a new women’s head coach after Australian Lisa Keightley said she would not seek to extend her contract when it runs out next month. 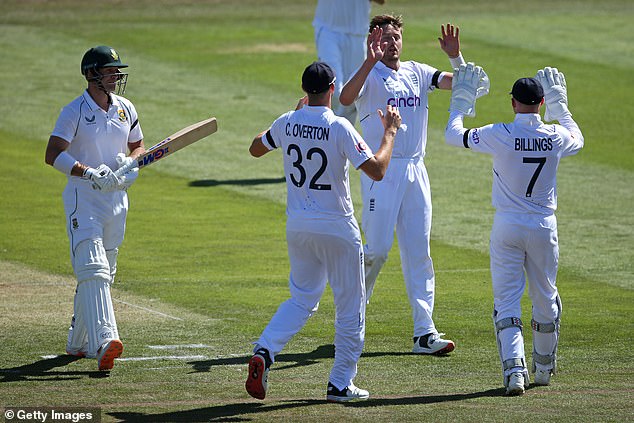