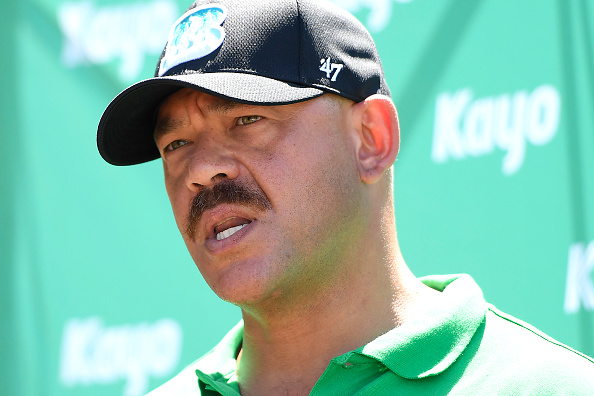 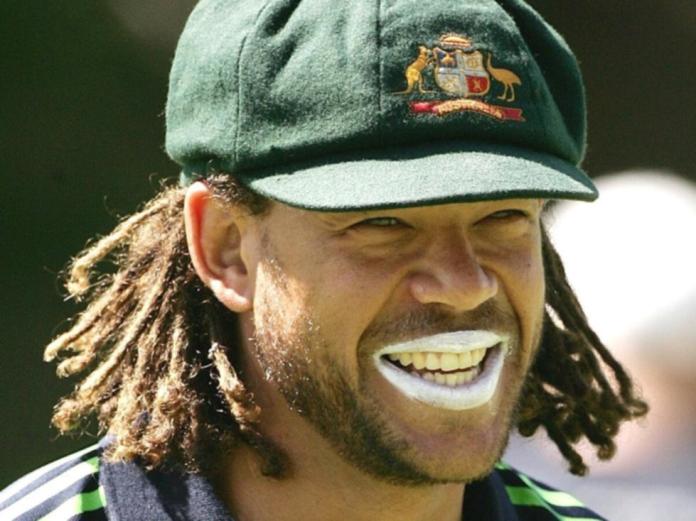 Former players and fans react – Players, former teammates and fans have taken to social media to share their devastation at the tragic news, which comes just two months after the deaths of fellow Aussie cricket greats Shane Warne and Rod Marsh.

Devastated to hear about Andrew Symonds passing away in a car crash in Australia. We shared a great relationship on & off the field. Thoughts & prayers with the family. #AndrewSymonds pic.twitter.com/QMZMCwLdZs

Horrendous news to wake up to.
Utterly devastated. We are all gonna miss you mate.☹️ #RIPRoy