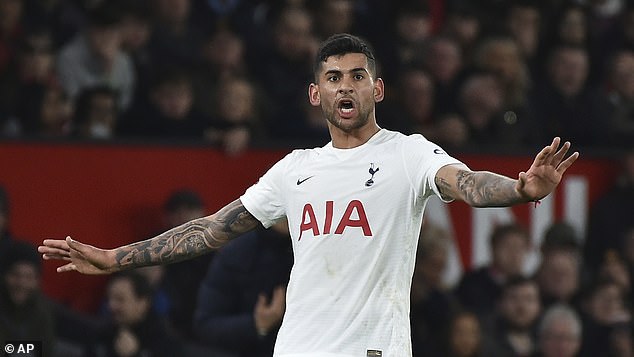 Cristian Romero names Virgil van Dijk and Lisandro Martinez as ‘the Premier League’s best defenders’, before Spurs star also reveals his love for Pep Guardiola’s all-conquering Barcelona side… but not because of Messi, Eto’o or Villa!

By Thomas Schlachter For Mailonline

Tottenham centre-back Cristian Romero has named who he believes are the two best defenders in the Premier League.

Widely considered to be amongst the league’s premier performers in this position, Romero avoided naming himself in his top two and played it safe with his answers.

Speaking to Sky Sports, the 24-year-old said: ‘Today, the best defender for me is Virgil van Dijk – always – and Lisandro Martinez from Manchester United. For me, they are the best in the Premier League.’

It is no surprise that Romero namechecked van Dijk as the Premier League’s best centre-back.

The Netherlands international has been hugely influential since he arrived at Anfield and has helped his side pick up many trophies along the way.

The 31-year-old has played a key part in Liverpool winning the Champions League, the FA Cup, the Carabao Cup and their first league title for 30 years during his time in Merseyside.

The imposing defender was also the winner of the PFA Players’ Player of the Year following his impressive 2018/19 Premier League campaign. 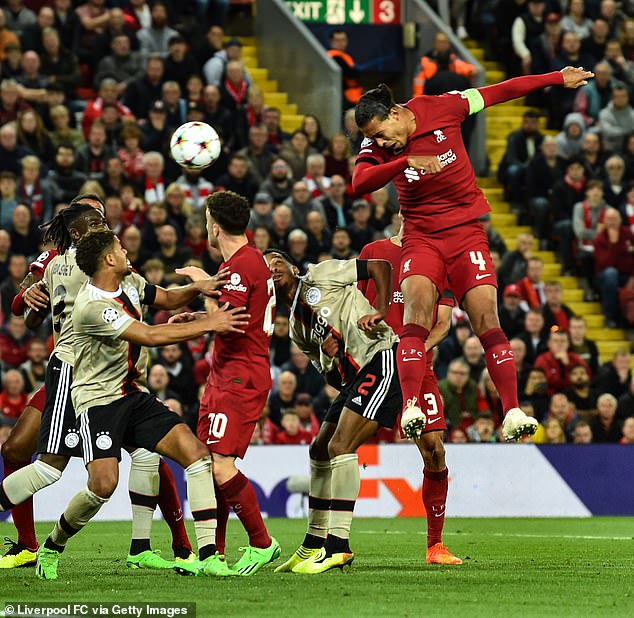 Having played alongside Martinez on international duty, it will also come as no shock that Romero picked his compatriot amongst his top two.

The Manchester United defender had a tricky start to life in the Premier League following defeats to Brighton and Brentford in his first two games, conceding six goals across the fixtures.

However, since the reintroduction of Raphael Varane to the Man United side, Martinez has grown into his role at the heart of his side’s defence.

United’s summer signing still has some way to go to disprove the doubters – who mainly have concerns over his height – but recent performances would have helped endear him to the Old Trafford faithful. 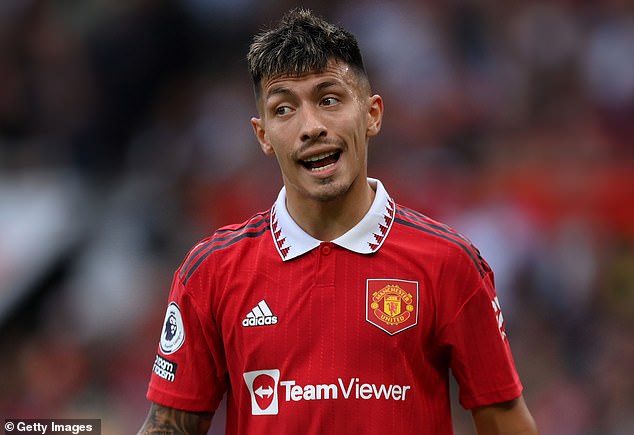 Despite his height, or lack of, Lisandro Martinez is imposing himself on the Premier League

Away from the Premier League, Romero also declared his love for Barcelona’s brilliant 2008-2012 sides under Pep Guardiola, but not for reasons one might expect.

As a fully fledged member of the defenders’ union, Romero steered away from mentioning Lionel Messi and Samuel Eto’o but instead said: ‘I always loved watching that team because I loved to watch Carles Puyol and Gerard Pique, and also Javier Mascherano when he played there,’

In a somewhat surprising take, particularly when it comes to the famously gritty Mascherano, Romero believes that those defenders ‘were beautiful to watch.’ 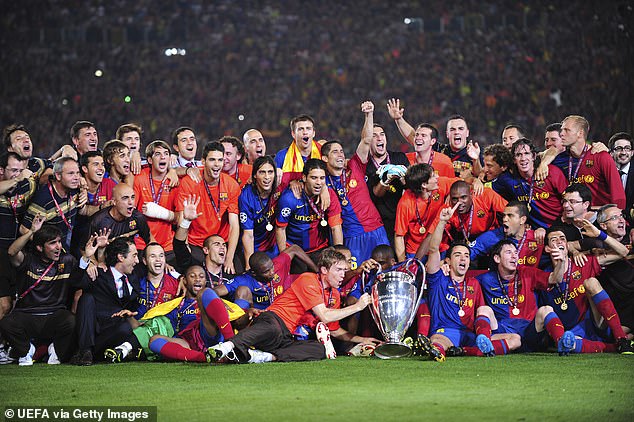