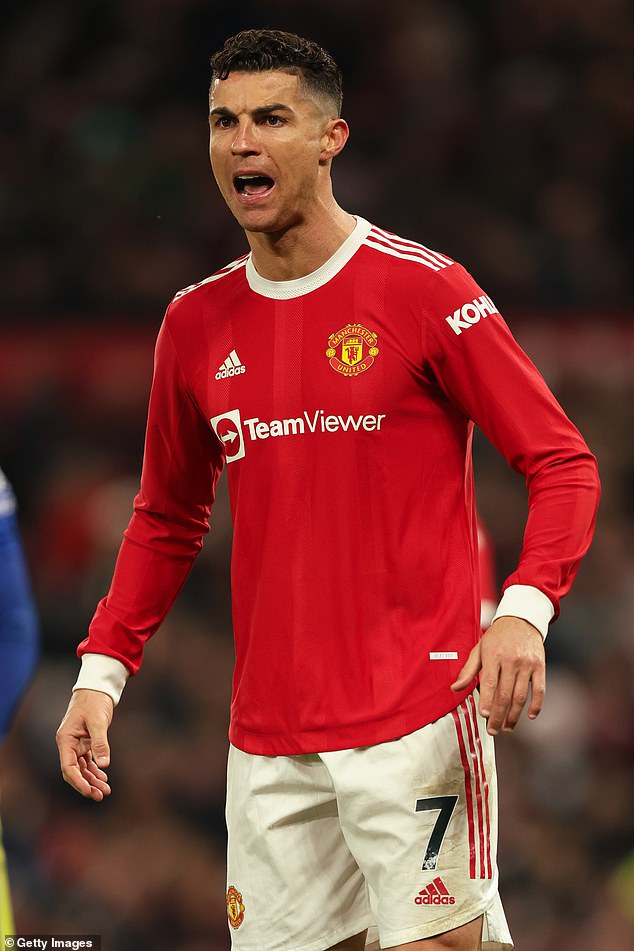 Real Madrid are reportedly lining up a sensational swoop to bring Cristiano Ronaldo from Manchester United to the Bernabeu for a second time.

Ronaldo has been the standout performer in United’s dismal season, scoring 23 goals – 17 in the Premier League – despite playing in a poor team.

But the 37-year-old Portuguese star’s future at Old Trafford is in doubt after just one season back at the club he left for Real Madrid for a then world record fee of £80million in 2009, according to the Mirror. 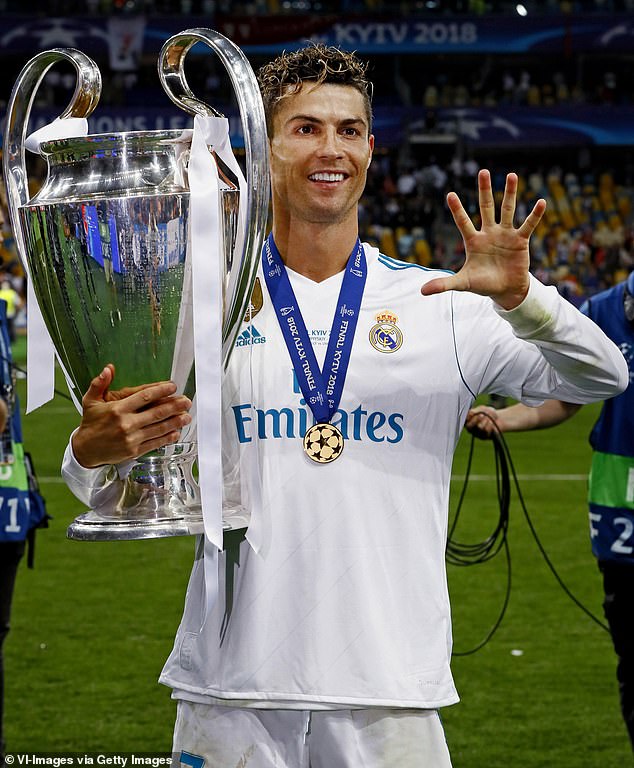 The newspaper reports Real are growingly increasingly interested in reuniting with the player, who is under contract at United until next season with the option for another year.

United are set to undergo major changes under new manager Erik ten Hag, and it is thought Ronaldo is uncertain about the role he might play in the planned revolution at Old Trafford.

Ronaldo has been a mainstay of the side under interim boss Ralf Rangnick, but Ten Hag is believed to be planning for a future built on high energy and youth – which may limit his playing time. 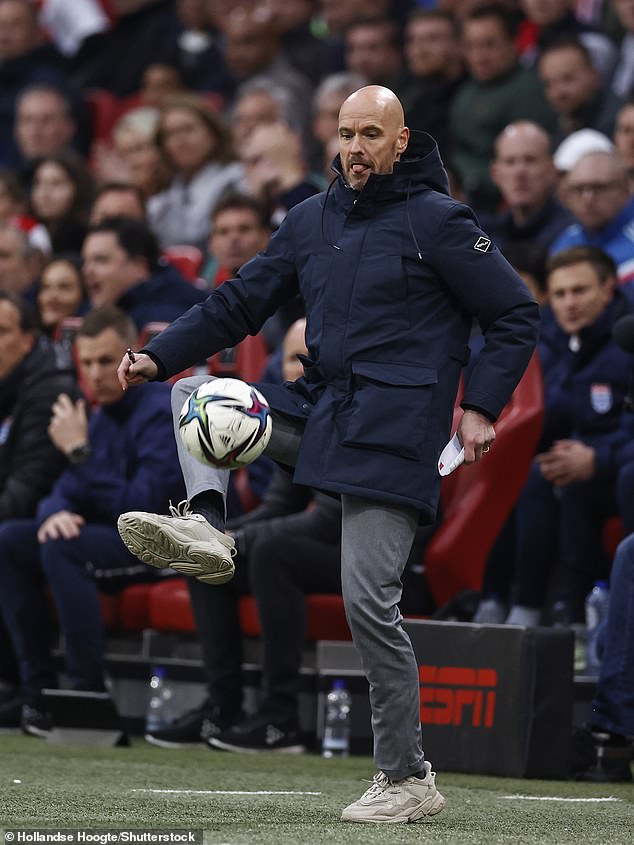 Ten Hag, who will join from Ajax at the end of the season, has not yet made a decision on Ronaldo.

Real could offer Ronaldo a way out of United, who are almost certainly going to fail to qualify for the Champions League next season, should he wish to leave.

Ronaldo, Real’s all-time leading goalscorer, had hoped to challenge for trophies with United after resigning for the club in a shock move last summer.

But that has not materialised as United have endured an abysmal campaign, which has included heavy defeats at the hands of Manchester City and Liverpool and early exits from cup competitions.

Real could look to Ronaldo if they fail to sign long-term target Kylian Mbappe, who they missed out on in the 2021 summer window despite tabling a huge £172million for the French star. 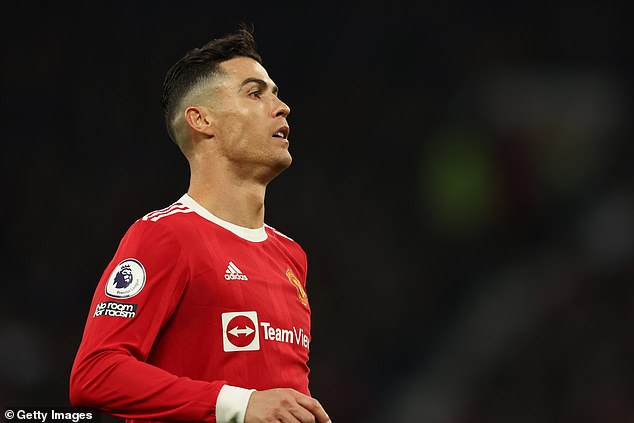