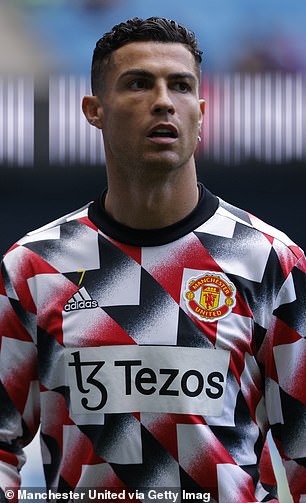 Cristiano Ronaldo should be STARTING for Manchester United, insists Graeme Souness – after the Portugal star was left on the bench for 6-3 Man City drubbing… as he claims Marcus Rashford has ‘stood still’ since breaking through

Graeme Souness insists he would be starting Cristiano Ronaldo if he was Manchester United boss – and has urged Erik ten Hag to play him over Marcus Rashford, who has ‘stood still’ in recent years.

Ronaldo was on the bench as he watched on while United were thumped 6-3 by bitter rivals City and was not even introduced as a substitute – with speculation over his future continuing to dominate the headlines.

The Portuguese forward asked to leave United this summer but ended up staying after a lack of concrete interest – creating a toxic environment in the dressing room with Ten Hag still yet to hand him regular first team football. 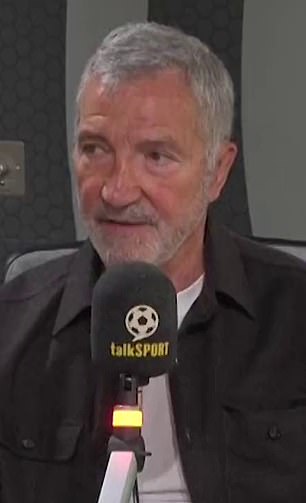 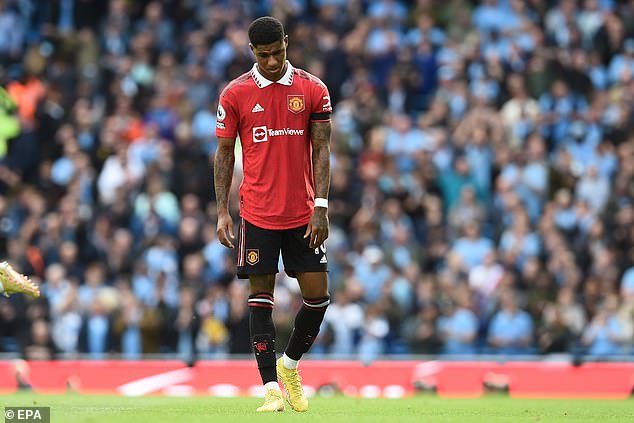 But Souness feels Ronaldo is the answer to United’s recent struggles and would like to see him start over Rashford after the England star failed to make an impact.

Speaking on talkSport, he stressed Ten Hag could not afford to wait for Rashford to start producing and criticised him for ‘standing still’.

‘Time is not your friend in football, you have to be winning games today,’ he said.

‘It’s not about waiting for Marcus Rashford to become the player that most people believe he can be. It’s not about giving Martial, because of his age, a place in the team over Ronaldo. It’s about today in football. Yeah, I would have [played] Ronaldo.

‘Marcus Rashford, when he first burst into the team as a young player you thought ‘he’s the real deal’. He’s stood still. If you were to ask me today, next week, big game – for all his shortcomings, Ronaldo, I would have played him in front of Rashford.’