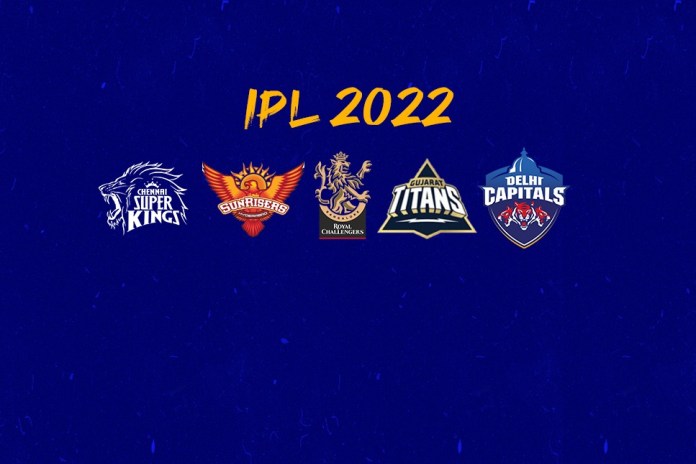 IPL 2022: Bad news for 5 IPL franchises – With just 3 weeks left for the IPL 2022, 5 teams CSK, SRH, GT, RCB, DC are expected to start on a negative note. The development comes as a big setback to these franchises due to the absence/injury of key players. Follow IPL 2022 latest updates on InsideSport.IN

In what comes as a major blow for Chennai Super Kings, Deepak Chahar will miss the majority of IPL 2022 with a hamstring injury. Deepak Chahar has suffered a quadricep tear and will take several weeks to heal.

Chahar suffered the injury in India’s third T20 against West Indies during a fiery spell and was ruled out of the Sri Lanka series. He is currently undergoing rehabilitation at the National Cricket Academy in Bengaluru.

England opening batter Jason Roy has opted out of Indian Premier League (IPL) 2022. Roy was picked up by Gujarat Titans for the base price of Rs 2 crore in the mega auction in Bengaluru.

“Hi everyone, especially the Gujarat Titans fans and squad. It’s with a heavy heart I have decided to pull out of this year’s tournament. With everything going on in the world over the last 3 years it’s added up and taken its toll on me,” Roy said in an official statement on Twitter.

“I feel it’s only right I spend some quality time with my family.  I will be following each game of the Titans and backing them to lift the trophy in their first year of the tournament,” he added.

Australia’s Glenn Maxwell, who was retained for Rs 11 crore, has decided to keep the date for the wedding with fiancee Vini Raman. As a result, he is slated to miss a few matches of the IPL 2022. With AB De Villiers’ resignation, Maxwell is a vital cog of the franchise and backbone of the middle-order.

Simon Katich has quit Sunrisers Hyderabad (SRH) coaching role. He decided to ‘MOVE-ON’ in protest & complete disagreement with the way SRH went about in selecting squad at IPL Auction. He was irked by CEO Kavya Maran’s decision to splash the cash on Abhishek Sharma, Rahul Tripathi and two uncapped retentions and not retain Rashid Khan.

DC – Australian cricketers not allowed till March 6 by CRICKET AUSTRALIA

Delhi Capitals has both Mitchell Marsh and David Warner in their lineup. Both were sureshot starters in playing XI. But now Ricky Ponting coached & Rishabh Pant led team will have to strategize accordingly.