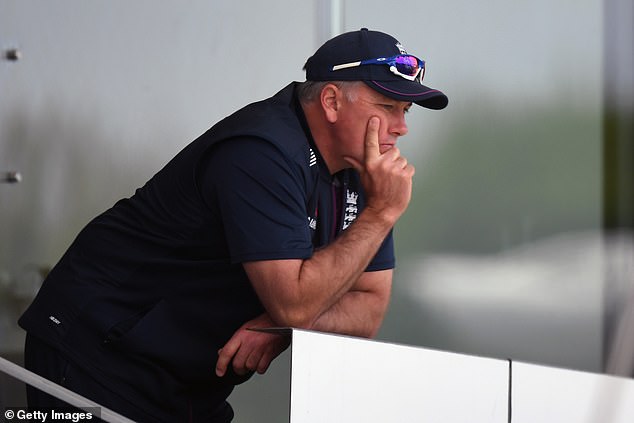 Chris Silverwood could pay the price for England’s Ashes humiliation when the ECB board meet on Tuesday to discuss the fall-out from a disastrous Australian tour.

England’s coach turned selection supremo is facing the sack for the catalogue of errors that led to the 4-0 thrashing in a series they had targeted for two years.

Silverwood and team director Ashley Giles last week submitted a report on the debacle to former England captain Andrew Strauss who now holds their fate in his hands as chair of the ECB performance cricket committee. 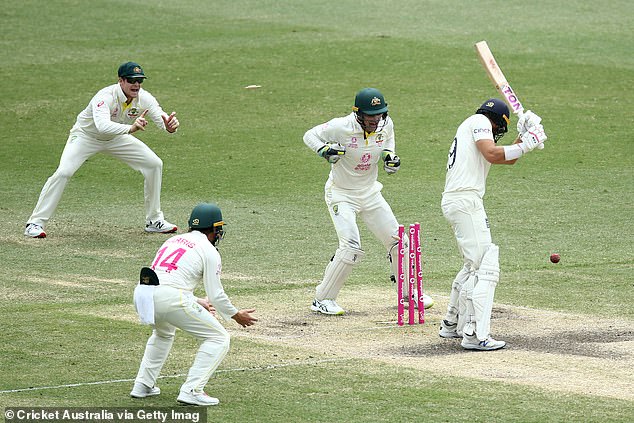 Strauss will now present his recommendations on how England should move forward to the board, with Silverwood and assistant coach Graham Thorpe the likeliest casualties of the red-ball ‘re-set’ called for by captain Joe Root.

And if the head coach is removed this week England could then turn to the vastly experienced Surrey director of cricket Alec Stewart to take interim charge of the three-Test tour to the Caribbean in March.

The ECB have no time to waste, with their squad to take on West Indies due to be named next week and the party due to leave for Antigua on February 24.

Strauss, who stepped back from cricket after the tragic death of his wife Ruth, could be ready to increase his involvement in the game again and is the leading candidate to mastermind that re-set, either as new ECB chair or in his old role in the job now occupied by Giles.

The board will also receive a presentation from new Yorkshire chair Lord Patel and are set to reinstate Headingley’s international cricket this summer. 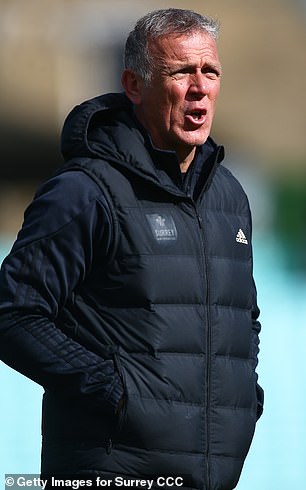 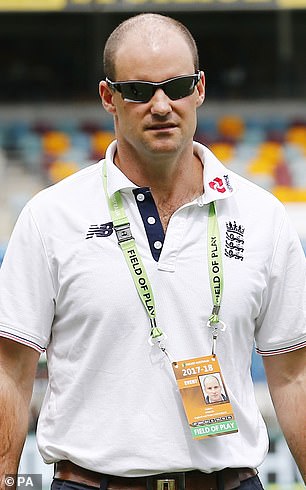