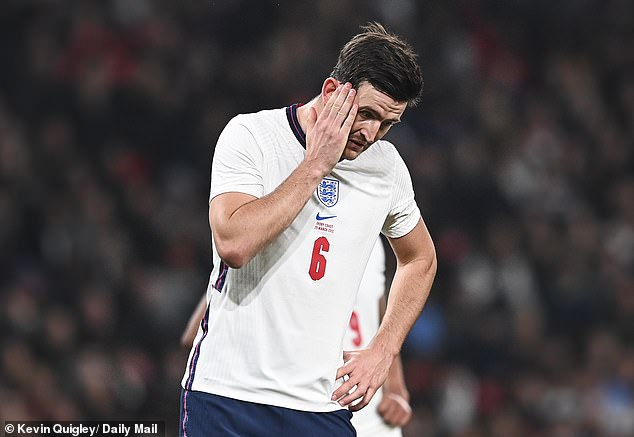 ‘Roy Keane has MASSIVE influence… he can be particularly vicious’: Danny Mills suggests pundit’s criticism of Harry Maguire has led to the fan backlash against Manchester United captain

Former England defender Danny Mills has suggested that Roy Keane is to blame for Harry Maguire’s backlash from football supporters.

Maguire is enduring a season to forget – with the Manchester United captain often highlighted as a reason for their struggles this campaign by a section of Red Devils’ supporters.

And the backlash the centre back has received reached also touched his displays at international level for England now after he was booed by fans before and during Tuesday’s 3-0 friendly win over the Ivory Coast at Wembley. 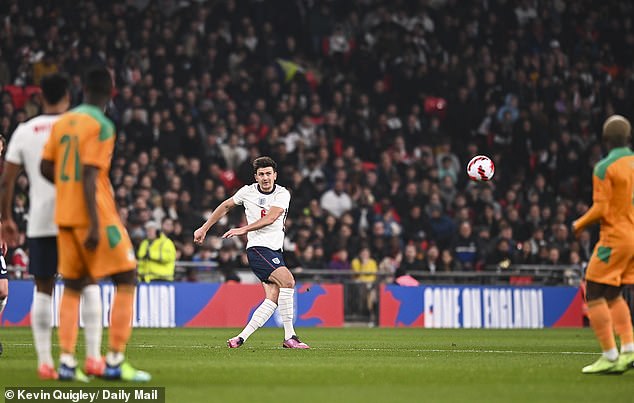 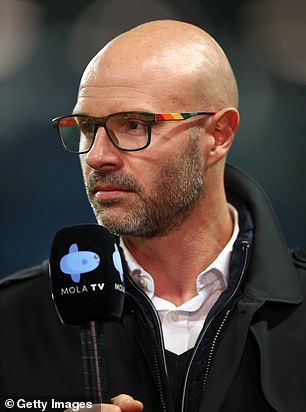 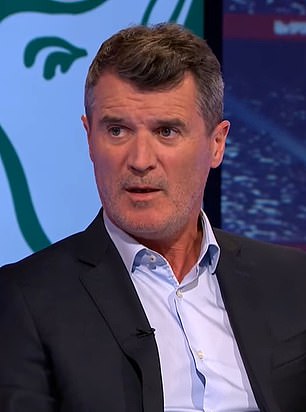 The 29-year-old’s name was greeted by a smattering of boos from the home crowd when it was announced ahead of kick-off.

There seemed to be further jeers for the Manchester United defender during his first few touches of the ball.

Maguire has been often criticised by Manchester United legend Keane this term and in season’s gone by during his TV punditry work and Mills believes the Irishman’s standing in the game has influenced fans’ thinking.

‘You do have to listen but he can be particularly vicious at times.

‘No matter how he’s played, if Roy Keane says he’s had an absolute shocker and it’s disgraceful and he’s had a stinker we all go “well, he has done”, even without watching the game ourselves and going through it.

‘We listen because it’s Roy Keane and he’s spoken so without seeing it as ourselves we take his opinion as gospel. Maybe we shouldn’t do that.’ 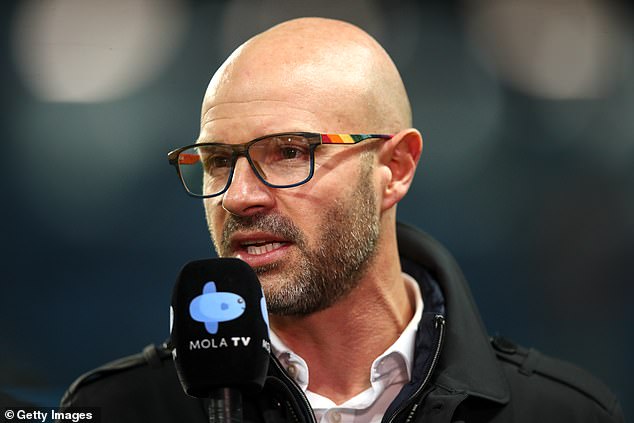 Mills (left) feels everyone takes Keane’s ‘opinion as gospel’, something that shouldn’t always be

In a video that was uploaded to England’s official YouTube channel, the Three Lions were seen taking part in a competitive game of rondo.

The likes of Jude Bellingham, Kyle Walker-Peters and James Ward-Prowse were playing the ball around Jack Grealish and Nike Pope with one touch passes.

The squad were heard counting the successful number of passes out loud before Maguire decided to stop the ball when Pope approached him.

Jordan Henderson was not happy with the Manchester United captain and instantly exclaimed: ‘What you doing?’.

The video clip went viral on social media and fans decided to lay into Maguire – questioning his ability once again. 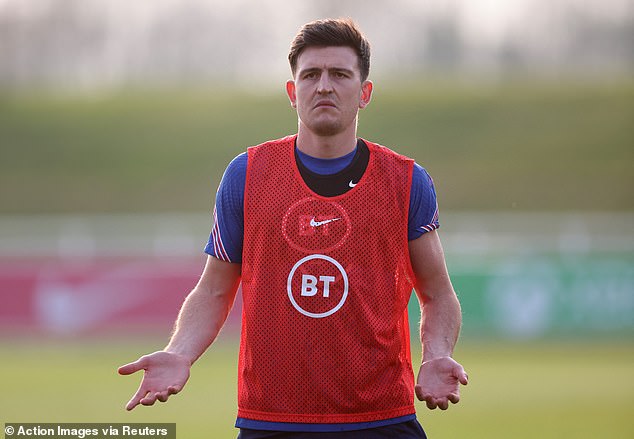 Despite his detractors, Maguire does have a staunch supporter in Gareth Southgate. The England boss launched an emphatic defence of his centre back after he was booed during the Ivory Coast friendly.

‘I thought the reception was a joke, an absolute joke. The way he has performed for us has been absolutely phenomenal. I don’t get it. We’re either all in this together or we’re not.

‘He’s in an England shirt and not only should you support a player in an England shirt regardless, but when you’ve played at the level he has for us and put the performances in he has, it should be total commitment behind him. I don’t get it at all.

‘His performance was pretty faultless really. He stepped out from the back really well for the first goal, was involved in the second one too. So, yeah. The team are totally united. We recognise everyone has difficult moments but he’s a top player and he will come through it.

‘They are real England fans and some are influenced by whatever – social media or players that played previously who are influencing opinion. The club situation is obviously very difficult but he’s in an England shirt.

‘I remember decades ago a few players being booed in an England shirt and it’s never been acceptable to me. Fans should always get behind their team.’ 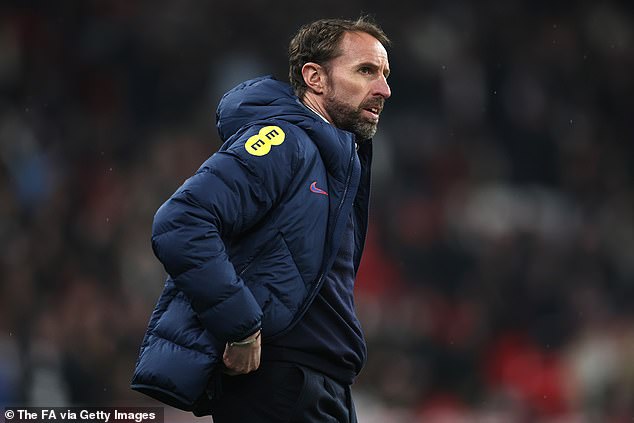