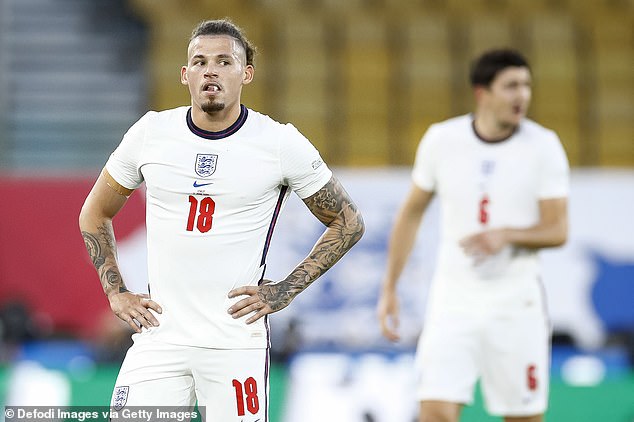 DANNY MURPHY: I refuse to jump on the negative bandwagon of criticism toward Gareth Southgate and England… it is nonsense to over-analyse performances in glorified friendlies at the end of a long season

I refuse to jump on this negative bandwagon of criticism toward Gareth Southgate and our England team.

For decades, we romped through qualifiers and friendlies but failed in tournaments. Back then, it was only the tournaments that mattered. That was how we judged England.

Now, under Southgate, we reach semi-finals and finals of major tournaments – but then it’s only because of easy groups and knockout gimmes. We struggle a bit in some glorified friendlies and, suddenly, it’s these that matter after all.

This over-analysis of performances in glorified friendlies in empty stadiums in June at the end of a long, hard season is nonsense.

It was a disappointing performance in an average game against an impressive, compact Italy side whose young side defended well. If Mason Mount scores his chance early on, which he should have done, it’s a different game. Raheem Sterling missed from four yards out.

I am still positive about this England squad. It is easy to forget what we achieved at the Euros and move on quickly. We went to a major tournament and lost in the final on penalties.

It is the end of a long season. As players, you subconsciously protect yourself to stay fit for pre-season and the World Cup. You can’t play with the same intensity. We are experimenting with formations and personnel. That can create a step backwards to move forwards. 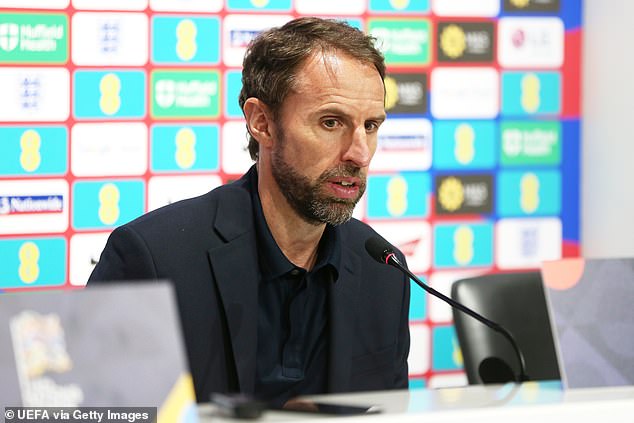 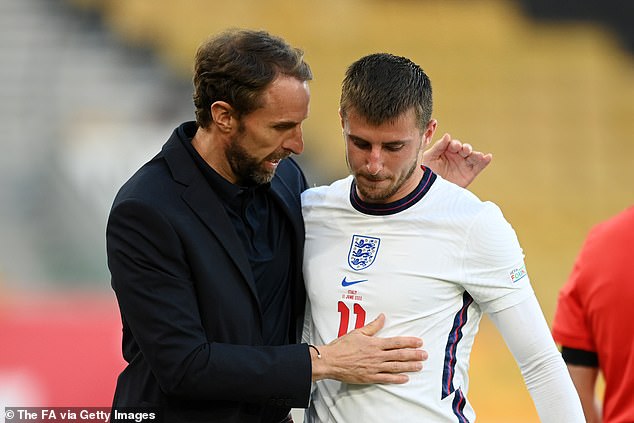 If Mason Mount had scored his early chance against Italy, it would have been a different game

The game that mattered most, against Germany in front of a full crowd with a fiery atmosphere, I thought England put in a good performance and could even have won it late on.

I am not naïve. I am not sat here saying everything is rosy in the garden. We are too reliant on Harry Kane and Sterling. We should be braver in midfield. We should take more risks. We should not be so worried about possession.

But I am not worried about that now. It’s June at the end of a long season. We have got so much quality. I like what Mount is trying to do, he just needs something to fall for him. Look at his goals and assists for Chelsea this season. Jude Bellingham has great creativity at such a young age. We missed Phil Foden. England’s best XI has Foden in it because he’s a superstar. 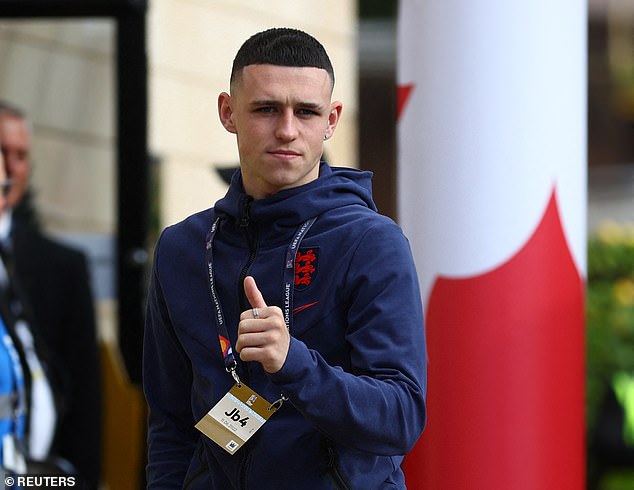 It will be this group of players that goes to the World Cup. James Maddison is probably the only one who has the capability of making a claim. He takes risks. If he starts this season as well as he finished the last one – when his numbers were better than anyone’s – he might sneak in.

This is a good squad, with a good manager. Let’s get behind them for the World Cup instead of hammering them for games that, let’s be honest, don’t really matter. Give them a break.