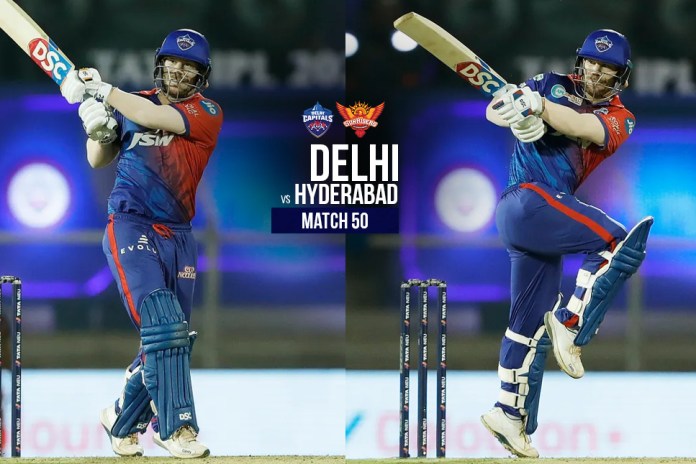 IPL 2022: DC vs SRH LIVE: Delhi Capitals opener David Warner took revenge against his former IPL farnchise Sunrisers Hyderabad by hitting a 34-ball half-century on Thursday at Brabourne Stadium. This was Warner’s fourth half-century of the season and he also created history with the knock as he registered his 89th fifty in T20s, the most by any player in the history of the format. Follow InsideSport.IN for more updates.

David Warner who led Sunrisers Hyderabad to victory in the 2016 edition of the IPL, suffered a dip in form last season and he was humiliated by the franchise as he was axed from captaincy and also sat out of the playing XI as they embarrassed him during his first-ever flop season last year.

Warner was subsequently released by the franchise ahead of this year’s auction and he was picked by Delhi Capitals. This was the first time this season, DC played against Sunrisers Hyderbad and even before the match began, expectations were on Warner to score big in the game. He did exactly the same.