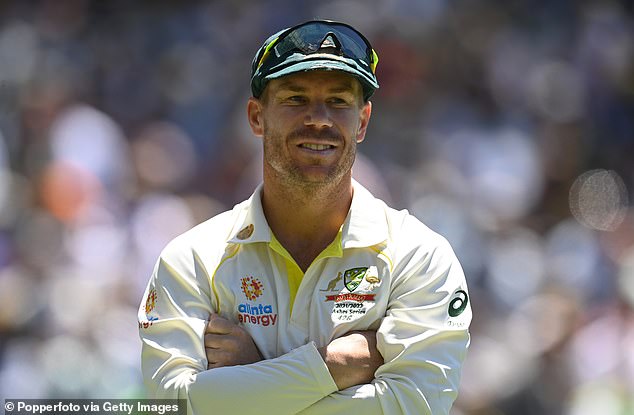 Cummins, 28, was asked by Gillette to literally be the face of a paid promotion featuring on Instagram.

Warner saw the irony in always clean-shaven Cummins being used for a men’s grooming campaign, cheekily asking on Instagram ‘What are you actually shaving??’

Plenty of Warner’s Instagram followers enjoyed the public banter, with over 9,600 likes. 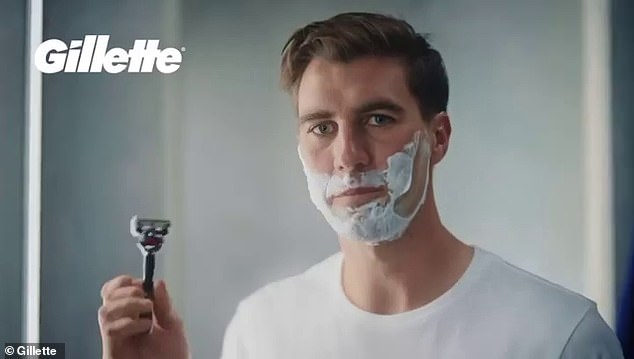 On March 25, Cummins showed his outstanding leadership skills after guiding Australia to a 1-0 series win in Pakistan.

His brave declaration in the second innings of the third and final test shocked many cricket fans, but it proved to be a masterstroke.

‘It’s one of just immense satisfaction for me,’ Cummins said after Australia’s 115-run triumph in Lahore.

‘Everyone is just totally elated.

Only Richie Benaud in 1959 and Mark Taylor in 1998 had previously overseen series wins in Pakistan for Australia.

Appropriately, Cummins delivered the knockout blow, with his 3-23 including the last wicket which delivered victory on day five.

The skipper finished the series with 12 wickets at an average of 22.50.