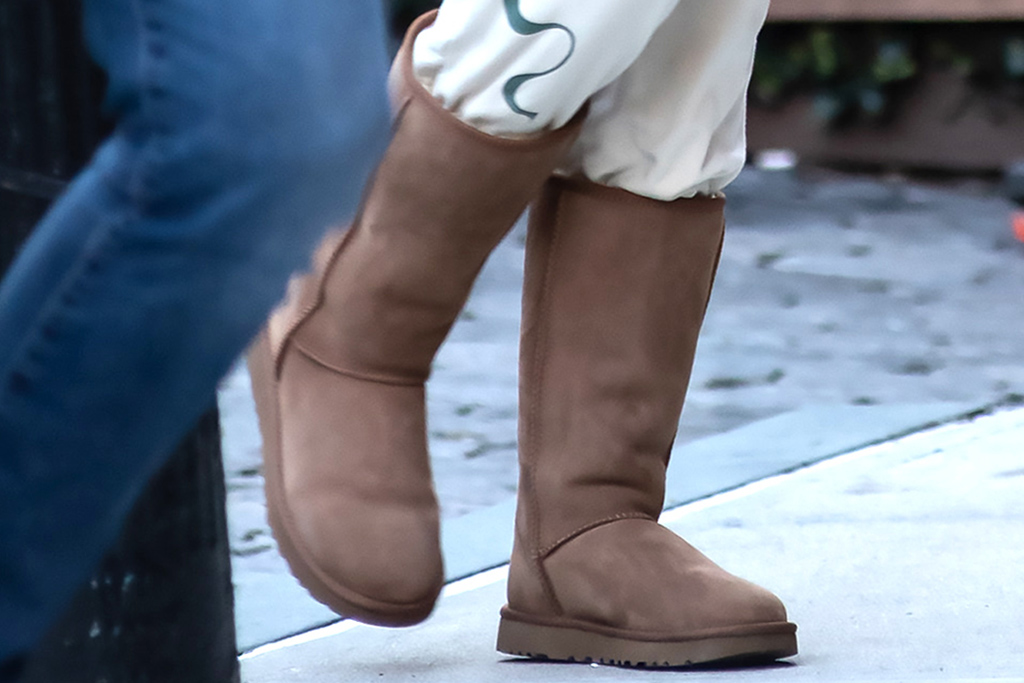 Deckers shares were up 12% in after hours trading after the company reported strong results for its fourth quarter and full year.

“Fiscal year 2022 was another record year for Deckers, as we delivered both revenue and earnings per share growth above twenty percent,” said Deckers president and CEO Dave Powers. “Over the last two years, our portfolio of brands has added more than one billion dollars of revenue, while making progress towards key long-term strategies, and maintaining top-tier levels of profitability, despite navigating unprecedented disruption across the global supply chain. I am incredibly proud of our performance over the last couple of years, but with the power of our brands and our people, I am even more excited about the opportunities ahead.”

Deckers said it took these challenges into account when outlining its guidance for fiscal year 2023. Decker expects net sales in the range of $3.45 billion to $3.50 billion and diluted earnings per share in the range of $17.40 to $18.25.

In a note to investors before the company reported earnings, Williams Trading analyst Sam Poser said Deckers was “the best positioned brand” in his coverage, citing strong demand. He also noted the strong position of the Ugg brand, which relies on later quarters for the bulk of its sales.

“Ugg will not face the delays others are experiencing at this time, as the largest delivery periods are the September and December quarter,” Poser said.