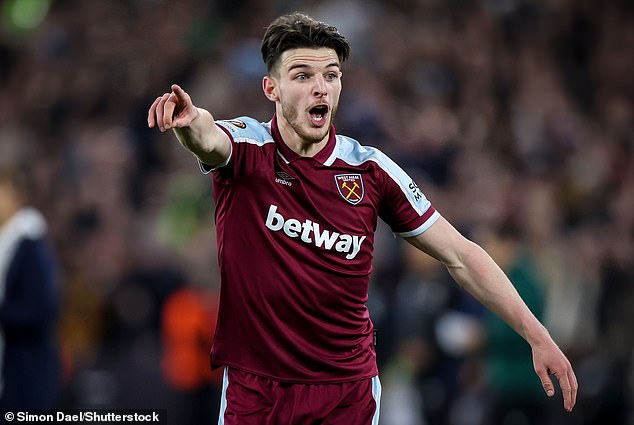 Chelsea and Manchester United have been put on red alert following reports Declan Rice has rejected a third contract offer from West Ham.

The two Premier League giants are among those to have expressed an interest in signing the 23-year-old England international – despite the Hammers slapping a £150million price tag on their prized asset.

Rice has more than two years left on his West Ham contract – the club has the option to extend for a further year – and the highly-rated midfielder has not publicly expressed a desire to leave the London Stadium.

The Guardian has reported Rice has turned down the latest offer of a new deal from West Ham and is open to a move in the summer.

West Ham have fought a losing battle trying to persuade Rice to sign a new deal and privately accept they will have to cash in at the end of the season.

Talks between Rice and his club have not officially broken down but manager David Moyes is known to be resigned to his best player’s wishes to move to a bigger team.

Chelsea and Manchester United are thought to be leading the race for Rice, who reportedly prefers a move to Stamford Bridge.

A deal between the West London club and Rice would be complicated by the Government sanctions on Roman Abramovich, which prohibit Chelsea from signing players. 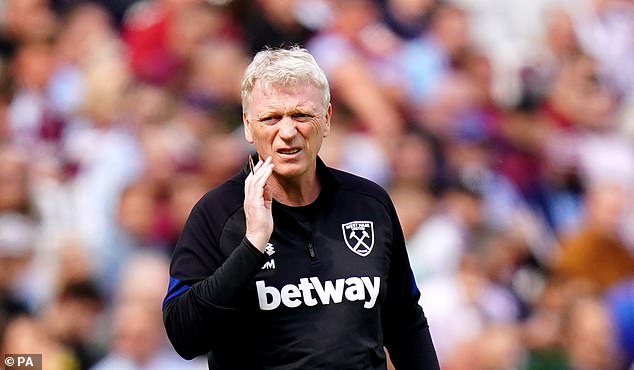 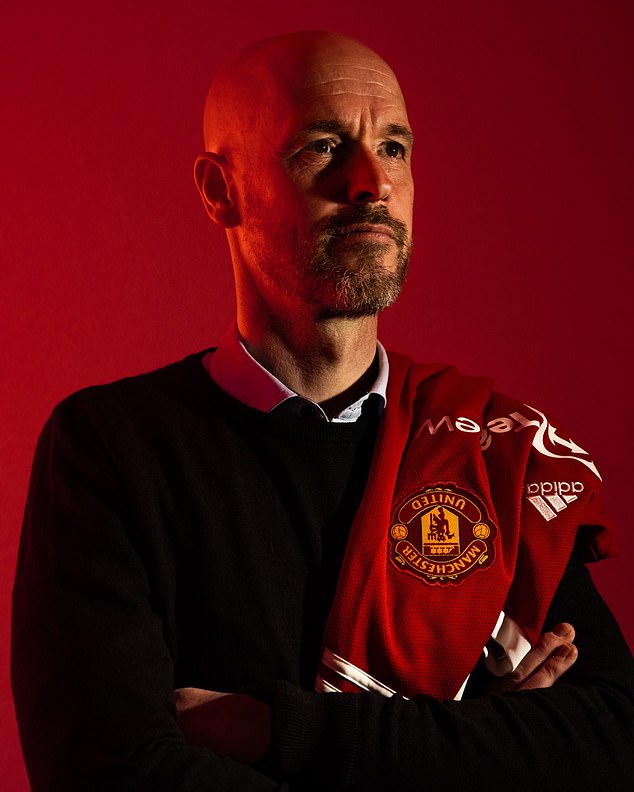 United are also thought to be unwilling to pay the world-record transfer fee Rice would attract – but the player remains their number one target in the defensive midfield position.

The Old Trafford club are set to embark on a considerable rebuild of their failing squad under new manager Erik ten Hag, whose appointment was announced on Thursday.

Ajax boss Ten Hag, who will take up the United role at the end of the season, will be looking to strengthen his central midfield as Paul Pogba is set to leave the club when his contract expires, while Nemanja Matic has publicly announced he will depart in the summer.