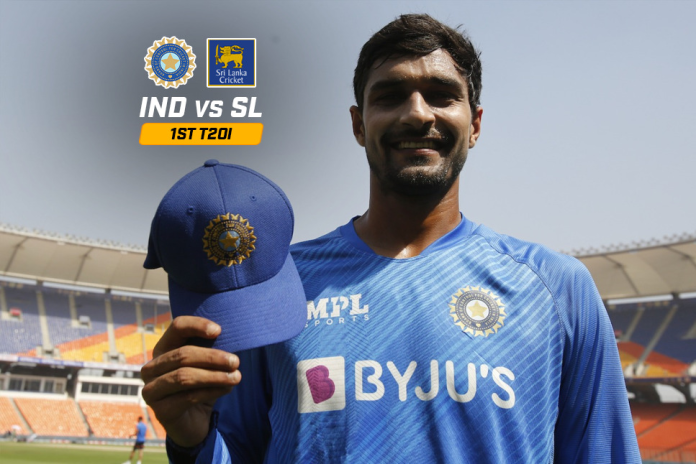 IND vs SL Live: Deepak Hooda finally makes T20I debut for India – After making his ODI debut earlier this month against West Indies, Deepak Hooda is now all set to play his first T20I game for India as he has been named in the playing XI for the first T20I against Sri Lanka. Follow IND vs SL live updates on InsideSport.IN.

The men in blue are taking on the Lankans in the first of the three-match T20I series at the Ekana Stadium in Lucknow. Hooda has previously been involved with the Indian T20I set-up on two occasions.