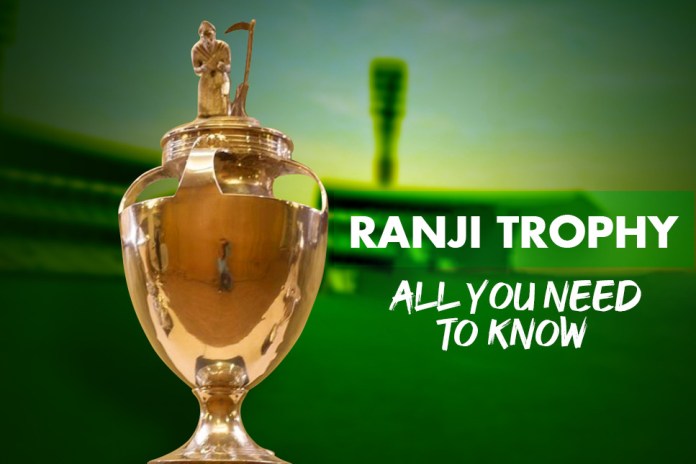 Ranji Trophy 2022 LIVE: Ranji Trophy is all set to commence from tomorrow after each of the teams finished playing their respective opening fixtures. Some of the important ties would be Delhi vs Jharkhand, Karnataka vs J&K, Bengal vs Hyderabad, and Mumbai vs Goa. Eyes will be on veteran players like Ajinkya Rahane along with IPL players newcomers like Yash Dhull. Follow Ranji Trophy 2022 Updates on InsideSport.IN

A lot of eyes will be on the young players that have been picked up by the 10 IPL franchise teams in the IPL 2022 Auction. Quite a few stars like Yash Dhull, Sarfaraz Khan, and others showed their mettle by performing really well in their respective opening fixtures of Ranji Trophy 2022.

Irrespective of the games, the eyes of the fans will be on a couple of Indian stars who have lost their place in the test team. The performances of players like Ishant Sharma, Ajinkya Rahane, and Cheteshwar Pujara will be thoroughly observed by the selectors of the national team. After having lost his spot from the Indian team Ajinkya Rahane played really well in his Mumbai vs Saurashtra match where he scored 129 runs. These players would be eager to perform well in these games to win back their spot in the Indian squad.

The Format of Ranji Trophy 2022: The 2021-22 Ranji Trophy will be held in two phases, with the IPL in between. The first phase, which consists of league matches and one
pre-quarterfinal, starts on February 17 and ends on March 15.

The IPL is expected to start on March 27. Before the Ranji pre-quarterfinal, there will be three rounds of matches held: the first from February 17 to 20, then February 24 to 27, and finally, from March 3 to 6. The second phase, of the knockouts, is likely to begin on May 30 – after the IPL has concluded – and run up to June 26.

Where will the Ranji matches be played? The Elite matches will all be held across eight states, all neutral to the teams in action. Rajkot, Cuttack, Chennai, Ahmedabad, Thiruvananthapuram, Thumba, Delhi, Rohtak, Gurugram, Sultanpur and Guwahati will be the cities where matches will be played. All the Plate matches will be conducted in Kolkata. The venue for the pre-quarter-final and the knockouts will be decided later.