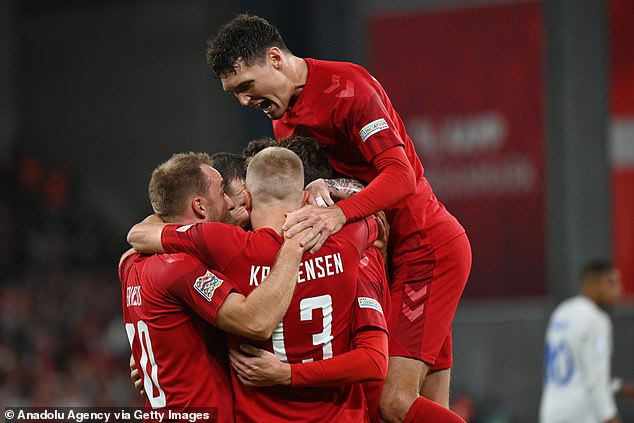 Nations League holders France lost 2-0 to Denmark in their final Group 1 game but salvaged their place in the top tier at the end of a dismal campaign on Sunday.

Didier Deschamps’s side, who will face Denmark in Group D at the World Cup in November, conceded first-half goals by Kasper Dolberg and Andreas Skov Olsen to finish third in their Group with five points from six games.

Austria were relegated to League B after a 3-1 home defeat in Croatia left them bottom of the group on four points. 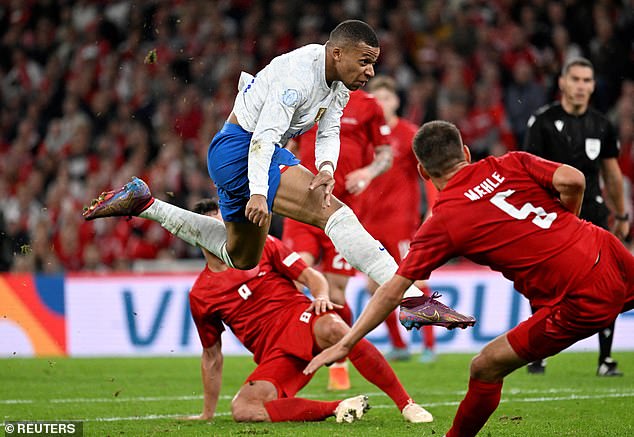 Croatia qualified for the final four with 13 points, one ahead of Denmark, who burst into life against France after being dominated in the first 20 minutes.

France ended the group as the lowest scorers, managing only five goals throughout the competition, two fewer than bottom-place Austria. 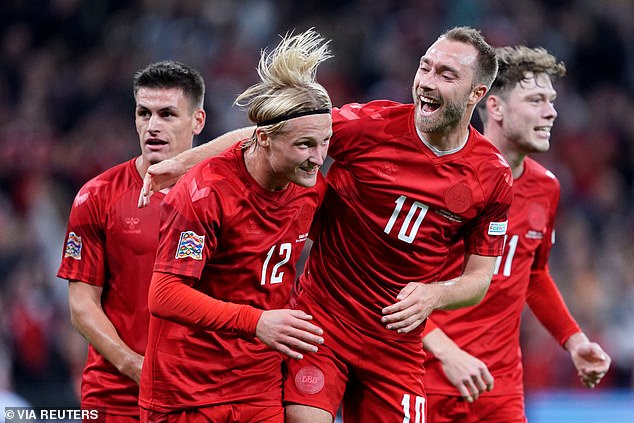 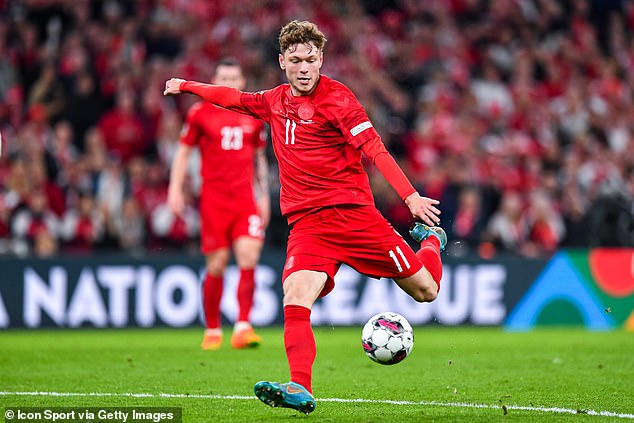 Denmark and France will come to blows again at the World Cup in November, having drawn each other in Group D.

The two European clubs share their pool with Australia and Tunisia and each head into the tournament as the most likely sides of the four to reach the knockouts.

France will be eager for the likes of Paul Pogba and N’Golo Kante to return from injury ahead of November, as the midfield pair were instrumental during Les Blues’ World Cup triumph in 2018.