The devastated partner of fashion designer and former footballer Marvin Morgan, whose clothes were worn by some of the game’s biggest stars, has revealed that he died suddenly while on a work trip abroad.

Jerri Fletcher, 36, who was in a relationship with Marvin, 38, for 14 years told MailOnline that he was visiting a factory that made clothes for his ‘Fresh Ego Kid’ brand, which was popular with leading Premier League footballers, when he collapsed.

Chelsea striker Romelu Lukaku, Arsenal’s Pierre-Emerick Aubameyang and Manchester United’s Harry Maguire, who wore the clothing, have all described their grief after his sudden death over the weekend.

Marvin Morgan’s (right) partner of 14 years, Jerri Fletcher, 36, (left) told MailOnline that he was visiting a factory that made clothes for his ‘Fresh Ego Kid’ brand when he collapsed 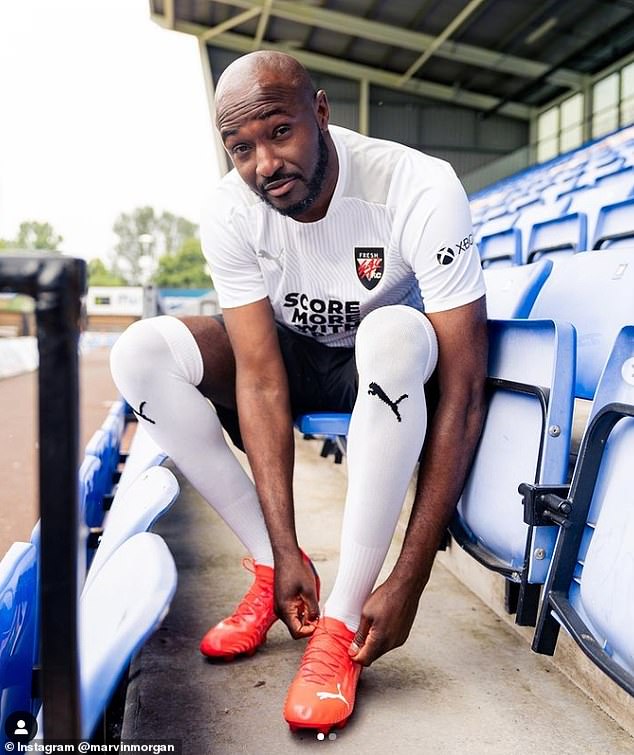 Ms Fletcher sobbed: ‘I got a call early on Monday morning saying that he suddenly collapsed and died. Marvin was not in the UK at the time, he was away visiting one of the factories that makes his clothes, preparing for the new season.

‘We were together for 14 years and I’m heart broken. We don’t know the full details of what caused his death and I’m not even able to process this news so don’t want to say too much. It’s very painful. Marvin was a much-loved man.’

The couple shared a home in Hertfordshire with their seven-year-old son.

A relative of Ms Fletcher added: ‘It was well known that Marvin suffered from cavernoma, but he was very positive about it and was doing a lot to help other people who also had it and raise awareness about this condition.

‘A lot of people loved him, we will miss him a lot. He loved his family, had great energy, and had big dreams for his label. We are totally devastated. We don’t know the exact cause of his death yet, but he collapsed suddenly.’

Marvin was on medication for life after being diagnosed with a cavernoma – a cluster of abnormal blood vessels that are usually found in the brain or spinal cord. These cause seizures, strokes and in the worst cases, premature death.

He played for 17 clubs during his football career but was most active at Aldershot Town and Shrewsbury Town before falling ill while training with Plymouth Argyle. 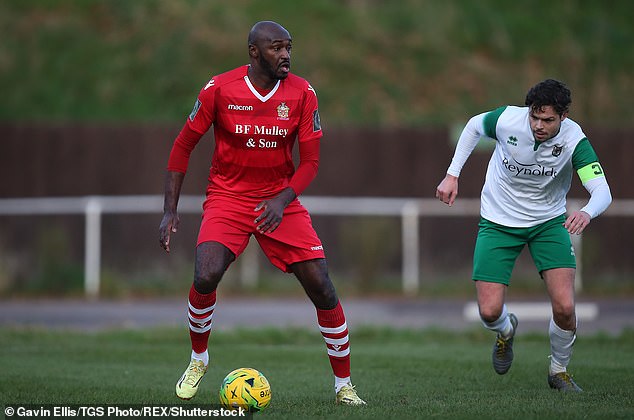 Morgan, pictured playing for Hornchurch in 2019, was a popular figure for his fashion work

After his condition was revealed in 2018, Marvin described almost dying when he fell ill – collapsing twice in a day while training after suffering a night seizure that caused haemorrhaging.

He said at the time: ‘I am on medication for the rest of my life and I have something called a cavernoma. It is something to do with blood vessels in the brain and I have nocturnal seizures. Describing what forced him to quit football he said: ‘So what happened on that day was I had a seizure in my sleep, went to training, tried to run and basically when you seizure it drains you of all energy. Trying to run made me seizure again and it made me dehydrated which made me worse’.

It was Morgan’s fashion brand, called ‘Fresh Ego Kid’, that saw him strike up relationships with several Premier League stars, including former England captain David Beckham. Before his death he was also raising awareness of racism in football and the importance of mental health.

Romelu Lukaku, who described it as ‘s**t news’, posted on his Instagram story: ‘This is some s**t news man… RIP my brother you will be missed.’ 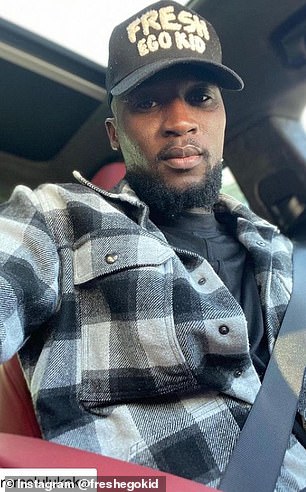 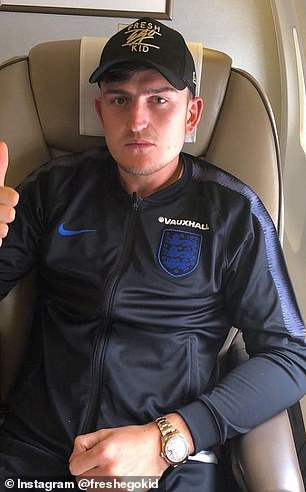 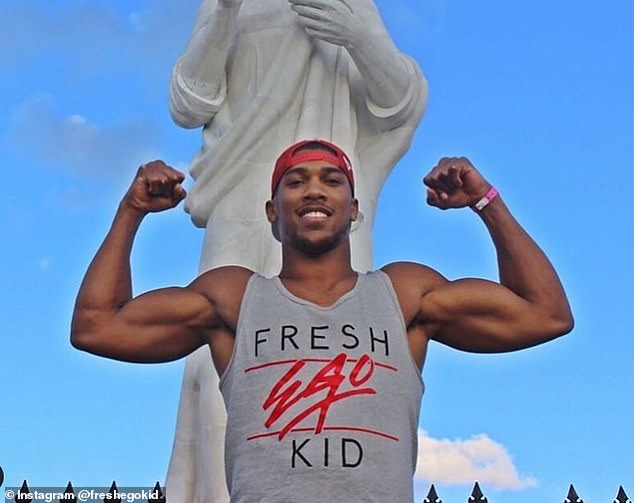 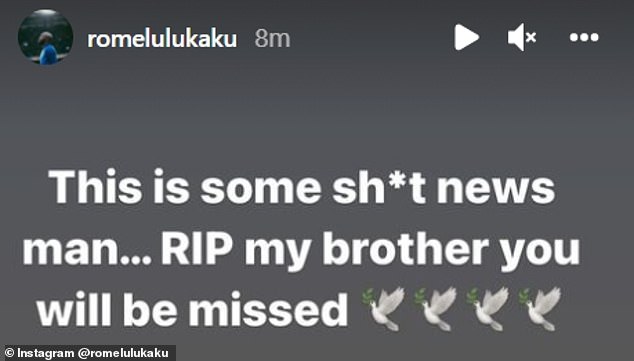 Lukaku penned a short tribute on Instagram: ‘This is some s**t news man… RIP my brother’

Villa winger Ashley Young wrote: ‘Sorry to hear the sad sad news this morning about Marv. I’m lost for words, to think we was just joking the other week. RIP BRO.’ West Ham midfielder Declan Rice added: ‘One of the most clean hearted, happy, loving person you could meet! Totally shocked, RIP @MarvinNMorgan’.

Cavernomas are clusters of abnormal blood vessels found mainly in the brain and spinal cord.

They vary in size from a few millimetres to several centimetres across.

Every year one person in every 400,000 thousand is diagnosed with a cavernoma that is causing symptoms.

They can run in families – every child of someone with inherited cavernomas has a 50 per cent chance of inheriting the condition.

Nine out of ten cases are not inherited. The average age of diagnosis is 40.

A cavernoma is a cluster of abnormal blood vessels, usually found in the brain and spinal cord.

A typical cavernoma looks like a raspberry. It’s filled with blood that flows slowly through vessels that are like ‘caverns’.

A cavernoma can vary in size from a few millimetres to several centimetres across.

The severity and duration of symptoms can vary depending on the type of cavernoma and where it’s located.

Problems can occur if the cavernoma bleeds or presses on certain areas of the brain.

The cells lining a cavernoma are often thinner than those that line normal blood vessels, which means they’re prone to leaking blood.

In most cases, bleeding is small – usually around half a teaspoonful of blood – and may not cause other symptoms.

But severe haemorrhages can be life threatening and may lead to long-lasting problems.

It’s estimated about 1 in every 600 people in the UK has a cavernoma that does not cause symptoms.

Every year, around 1 person in every 400,000 in the UK is diagnosed with a cavernoma that has caused symptoms.

If symptoms do occur, most people will develop them by the time they reach their 30s.