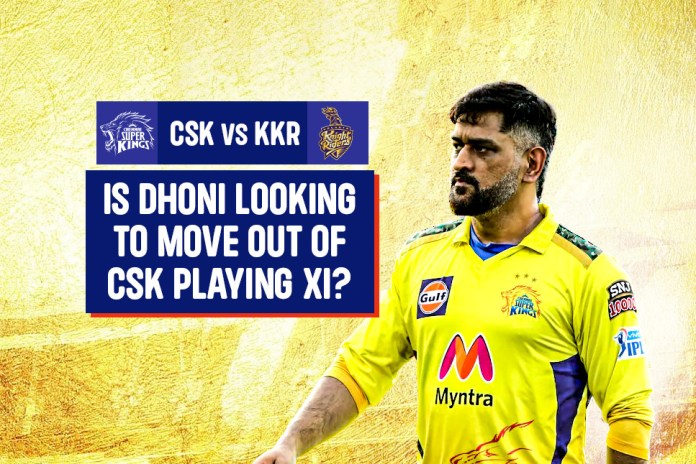 CSK vs KKR LIVE – MS Dhoni Quits Captaincy – In what was the biggest development of IPL 2022, MS Dhoni decided to call it a time on his CSK captaincy tenure. He handed over the mantle to Ravindra Jadeja after winning six titles with CSK. Now, the biggest question is whether he will move out of the Playing XI with poor batting form. Follow CSK IPL 2022 Live Updates on Insidesport.IN.

“Dhoni will continue to be an integral part of CSK, captain or not. He will be one of the decision-makers especially as he is still the wicketkeeper. As for his future, he will continue to represent Chennai Super Kings this season and beyond,”  Viswanathan said.

With Ravindra Jadeja leading a new-look CSK, the new captain could have his own plans. Dhoni has consistently pushed himself down the batting order. He now bats at 8 and that leaves the door open for others to come in, especially with three wicketkeepers in the team.

Is Dhoni looking to move out of CSK Playing XI- It’s his batting number that could force him to rethink. In the last two years, his batting stats have gone downhill, with an average of 25.00 and 16.28 in 2020 and 2021 seasons respectively. Now, that the Thala will not be the captain, will he or the management will think of better alternatives and give promising talents a chance to prove their worth? 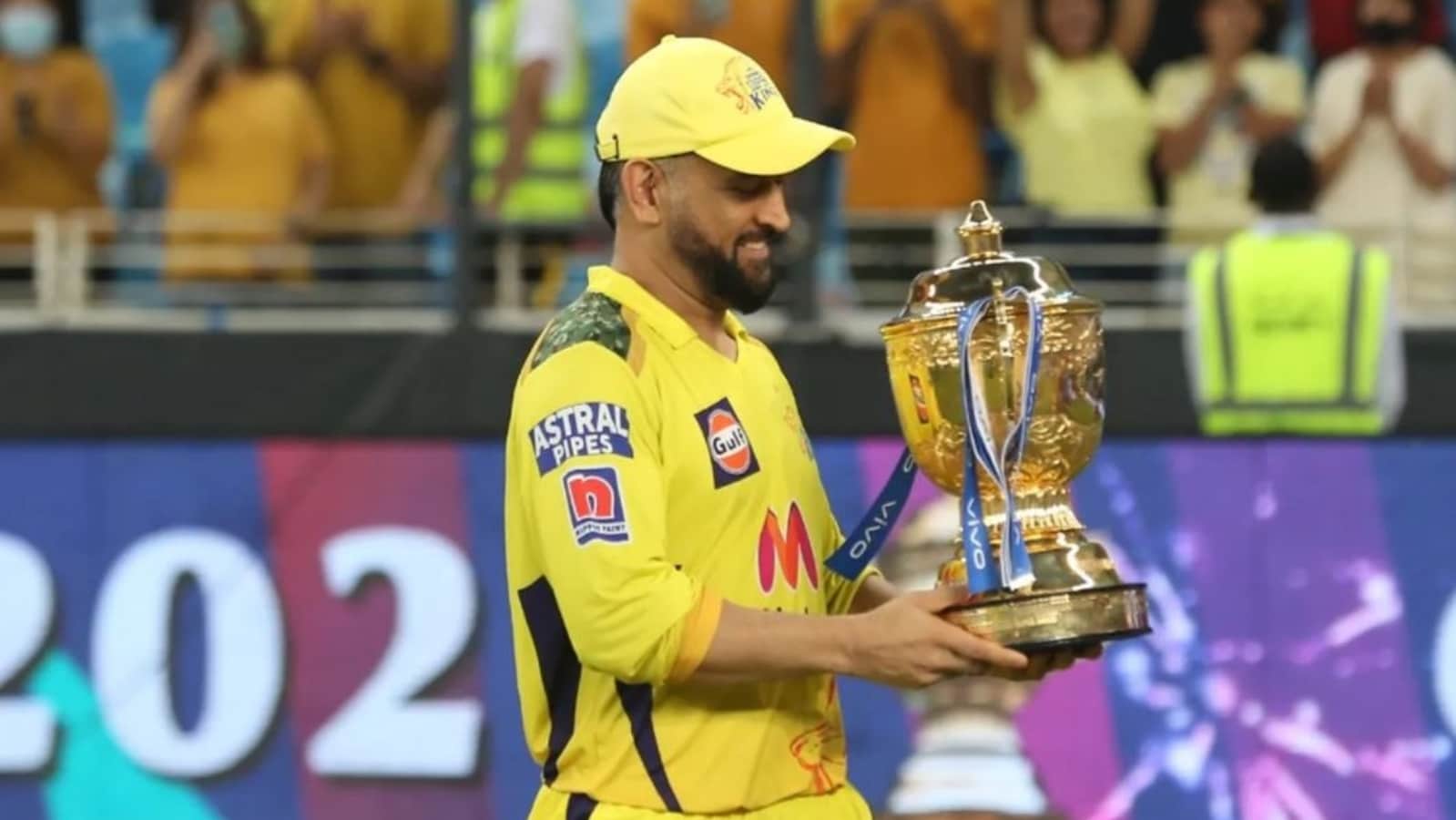 MS Dhoni as Captain-batsman: MS Dhoni, apart from being a phenomenal run-chaser and one of CSK’s leading run-scorers has also led the franchise to four IPL titles apart from two Champions League T20 titles since taking charge in 2008. He has had a winning percentage of 59.60%, only behind Rohit Sharma who led Mumbai Indians to five IPL titles.

No matter what, it can’t be taken away that MS Dhoni’s presence behind the stumps and the crease holds a certain gravitas of it’s own, a fact that cannot be denied.