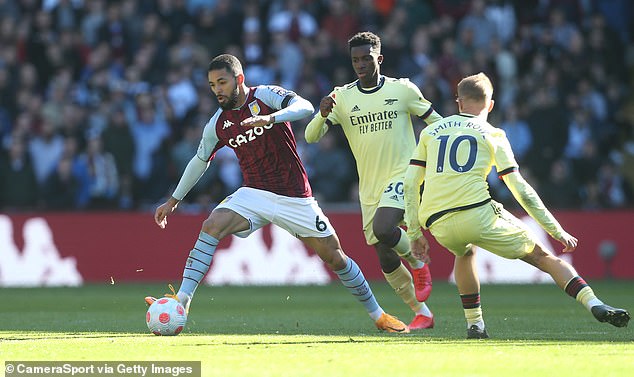 Douglas Luiz could leave Aston Villa this summer as boss Steven Gerrard has placed a holding midfielder at the top of his list for next season.

Villa have identified Leeds and England star Kalvin Phillips as a potential target – while recognising the deal would be a complicated one – and made moves in January for both Brighton’s Yves Bissouma and Rodrigo Bentancur, who eventually joined Tottenham from Juventus. Luiz’s contract expires in June 2023.

Luiz has played regularly under Gerrard, making 18 appearances since the former Liverpool captain replaced Dean Smith at the helm in November, but with Marvelous Nakamba returning from injury, the 23-year-old may struggle to force his way into the three-man midfield for every game. 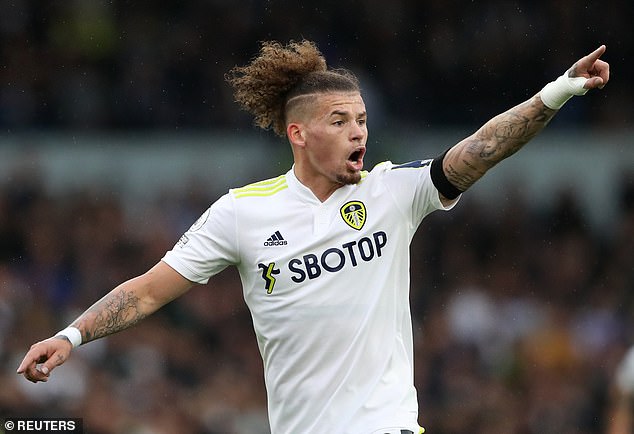 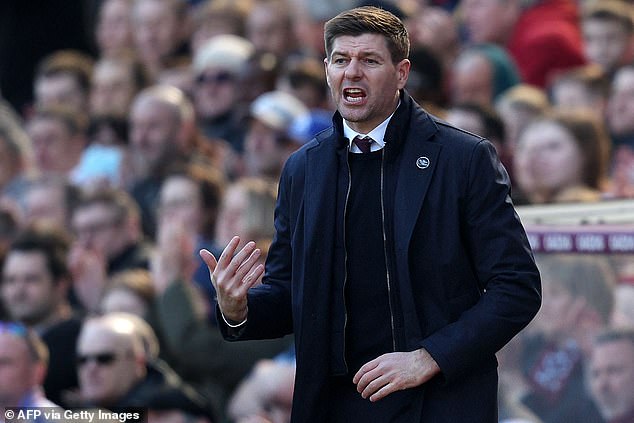 John McGinn and Jacob Ramsey are favoured by Gerrard in the two spots either side of the holding player.

Luiz attracted interest from Arsenal during the January transfer window and has admirers in Spain, where he spent two seasons on loan with Girona from Manchester City from 2017-2019.

He has also forced his way into the Brazil squad in recent times, though he was left out by coach Tite for this month’s wins over Chile and Bolivia and will be desperate to earn a recall in time for the World Cup later this year.

After Villa signed Lucas Digne for £27million and Philippe Coutinho in January, Gerrard will be backed again in the transfer market as the club – owned by billionaires Nassef Sawiris and Wes Edens – try to bridge the gap to the Premier League elite. 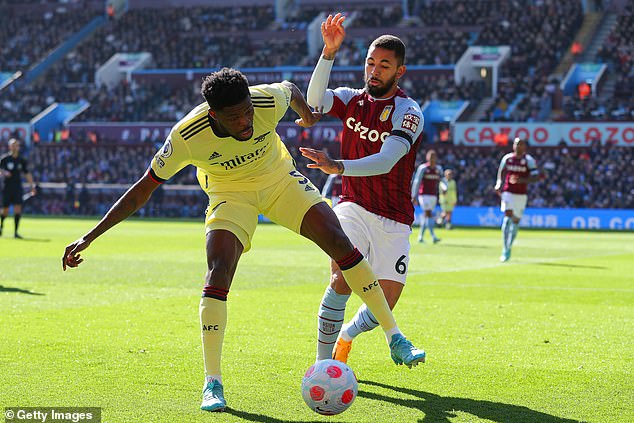