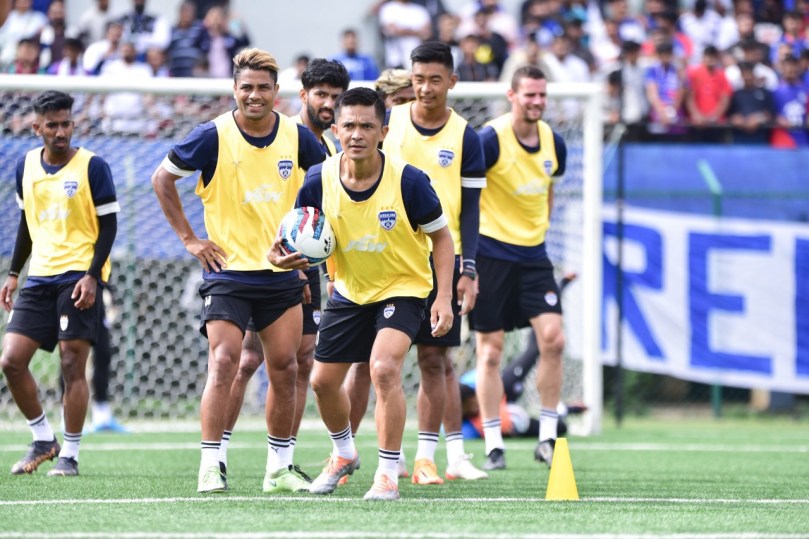 The BFC will face Jamshedpur FC in their tournament opener on Wednesday. Simon Grayson’s side, having wrapped up a three-week preseason camp at the Inspire Institute of Sport in Bellary, landed in the city on Sunday.

The Blues have touched down in Kolkata ✈️ and hit the field for their first training session ahead of the #2022DurandCup. #WeAreBFC 🔵 pic.twitter.com/JWaYjKU1ja

Bengaluru went down on penalties to eventual champions FC Goa with a squad comprising youngsters and no foreigners, in their most recent appearance at the Durand Cup.

Bengaluru have been drawn alongside Jamshepdur FC, FC Goa, Indian Air Force FT and Mohammedan SC in Group A, with the top two teams from each group set to make it through to the knockout rounds.