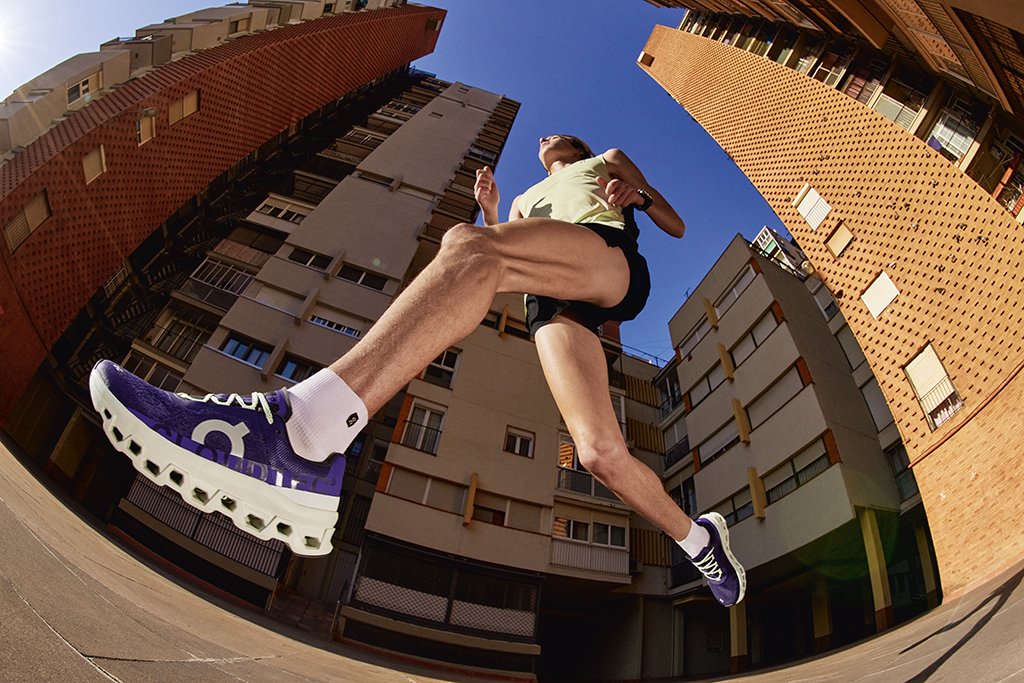 Earnings season is in full swing, and this week was full of ups and downs from some of footwear and retail’s biggest companies.

As the week brought a mixed bag of results, inflationary pressures and lockdowns in China were common throughout most earnings calls.

Here we break down the companies that did well and the ones that didn’t in their most recent quarter.

Deckers, which also owns Hoka, Ugg and Teva, reported that net sales in Q4 increased 31.2% to $736 million. The sales were led by the Ugg brand, which saw net sales increase 24.7% to $374.6 million. Net income was $68.8 million and diluted earnings per share was $2.51. For fiscal year 2022, Deckers recorded that net sales increased 23.8% to $3.15 billion, on top of 19.4% growth last year. “Fiscal year 2022 was another record year for Deckers, as we delivered both revenue and earnings per share growth above 20 percent,” said Deckers president and CEO Dave Powers. “Over the last two years, our portfolio of brands has added more than one billion dollars of revenue, while making progress towards key long-term strategies, and maintaining top-tier levels of profitability, despite navigating unprecedented disruption across the global supply chain. I am incredibly proud of our performance over the last couple of years.”

Foot Locker reported on Friday that total sales in Q1 increased 1% to $2.18 billion. Comparable-store sales dropped 1.9%. Despite this drop, the company beat earnings expectations with earnings per share of $1.37 and non-GAAP earnings per share of $1.60. In light of these results, Foot Locker said it plans to hit the upper end of its previously outlined guidance for 2022. In addition to its plan to diversify its product assortment beyond Nike, Foot Locker is banking on a strategic store reimagining plan that banks on connecting to local consumers. Executives on Friday said that the retailer in on track to open 100 new stores in 2022, including 27 WSS and 9 Atmos stores and 40 community-focused stores. Foot Locker also plans to close a total of 190 stores, bringing its store count down approximately 3% in 2022.

On Holding AG saw a spike in its stock on Tuesday after the performance athletic brand reported growth in the first quarter of 2022 as demand continues to be strong globally. The Swiss company reported a net sales increase of 67.9% to CHF 235.7 million (or about $237.51 million, based on current exchange rate) in the first quarter of 2022. Net income in the quarter was CHF 14.3 million (about $14.41 million). On the company’s first-quarter earnings conference call on Tuesday, co-founder and executive co-chairman Caspar Coppetti said that On exceeded “our own high expectations,” even with the anticipated constraint due to the ongoing supply chain shortages affecting the industry.

TJX Companies, parent to Marshalls, T.J. Maxx, and Home Goods, reported upbeat quarterly results, with earnings of 0.68% ahead of estimates of 0.6%. Net sales were $11.4 billion, up 13%. However, U.S. comp store sales were flat compared to last year’s 17% increase. “I am very pleased with our first quarter performance,” Ernie Herrman, CEO of TJX said in a statement. “I am particularly pleased that our first quarter pretax profit margin and earnings per share, each on an adjusted basis, exceeded our plans even though our sales were slightly below our planned range. This underscores the power of our flexible, off-price business model when we execute well. For the full year, we see opportunity to further improve our profitability. We believe our value proposition is as appealing as ever for consumers in today’s retail environment, and we are excited about our initiatives to drive customer traffic and sales. We remain focused on our long-term vision to become an increasingly profitable, $60-billion-plus company.”

VF Corp. reported a revenue increase of 9% to $2.8 billion in the fourth quarter of 2022. The company said in a statement that revenue in the quarter was driven by increases in the EMEA and North America regions, partially offset by a decline in the APAC region primarily due to COVID lockdowns. Looking at each brand, The North Face had the most success in Q4, reporting a 24% increase in revenues at $770 million, up from $621 million in the year prior. Timberland rose 9% in the fourth quarter to $435 million, and Dickies rose 7% to $197 million. Vans was flat, however, in Q4 compared to the same time last year with revenues of $991 million. “I am pleased with the progress we have made advancing our strategic priorities while successfully navigating another eventful year,” Steve Rendle, chairman and CEO of VF, said in a statement.

Kohl’s saw lower than expected results in the first quarter of 2022 as the retailer saw a weakened demand and inflationary pressures. First quarter net sales decreased 5.2% to $3.72 billion compared to $3.9 billion in the same period last year, driven by a double digit decline in the Menomonee Falls, Wis.-based retailer’s home and children’s businesses. Net income came in flat compared to the same period last year at $14 million in the first quarter of 2022. On the company’s first quarter 2022 earnings call on Thursday, Kohl’s CEO Michelle Gass said, “While the quarter started off strong with positive low single-digit comp growth through late March, in April, demand considerably weakened as we lapped last year’s stimulus and as consumers started to experience inflationary pressures.”

Ross Stores reported sales for the first quarter of 2022 were $4.3 billion down from $4.5 billion in the prior year period. Comparable store sales declined 7% on top of a robust 13% gain in the first quarter of 2021 versus 2019. “We are disappointed with our lower-than-expected first quarter results,” Barbara Rentler, CEO of Ross Stores. “Following a stronger-than-planned start early in the period, sales underperformed over the balance of the quarter. We knew fiscal 2022 would be a difficult year to predict, especially the first half when we were facing last year’s record levels of government stimulus and significant customer pent-up demand as COVID restrictions eased. The external environment has also proven extremely challenging as the Russia-Ukraine conflict has exacerbated inflationary pressures on the consumer not seen in 40 years.”

Shoe Carnival reported net sales in the first quarter of 2022 up 25.1% to $317.5 million compared to the pre-pandemic first quarter of 2019, which Worden said was driven by new customer acquisition of over 25% versus first quarter 2019. However, if you compare the quarter to the same period in 2021, net sales are down 3.3% from $328.5 million the year prior, and comparable store sales declined 10.6%. These results were against a net sales increase of 122.7% and a comparable store sales increase of 125.8% in Q1 last year. CFO W. Kerry Jackson said on Tuesday’s call that these results were “due to the current global supply chain issues and transitory inflation” the company incurred in Q1 this year, which resulted in “significantly higher transportation and fuel costs.” These costs led to a reduction of its merchandise margin by 150 basis points and increased its distribution costs by 190 basis points.

Target saw a tough day on Wall Street on Wednesday on the heels of a disappointing earnings report. The big box retailer reported Q1 adjusted earnings per share of $2.19 that fell short of analysts’ estimates of $3.06. Revenues for the quarter came in at $25.17 billion versus an expected $24.49 billion. Target said its weak Q1 results were a result of high fuel and transportation costs as well as excess inventory in its supply chain. Target saw an unexpected sales slowdown in categories such as home, electronics, sporting goods and apparel as consumers spent most actively across essential categories like food and beverage.

Walmart shares are down following a disappointing earnings report from the big-box retailer on Tuesday. Walmart missed earnings expectations for Q1, reporting adjusted earnings per share of $1.30 compared to an expected $1.48. The company beat sales expectations with reported revenues of $141.57 billion compared to the $138.94 billion expected from analysts. The earnings miss, according to executives, was a result of increased wage expenses and fuel costs in the supply chain, as well as a decrease in general merchandise sales due to inflation. With commodities like food and gas up so high, Walmart said consumers were spending less in general merchandise categories like apparel, which contributed to higher levels of inventory than desired.