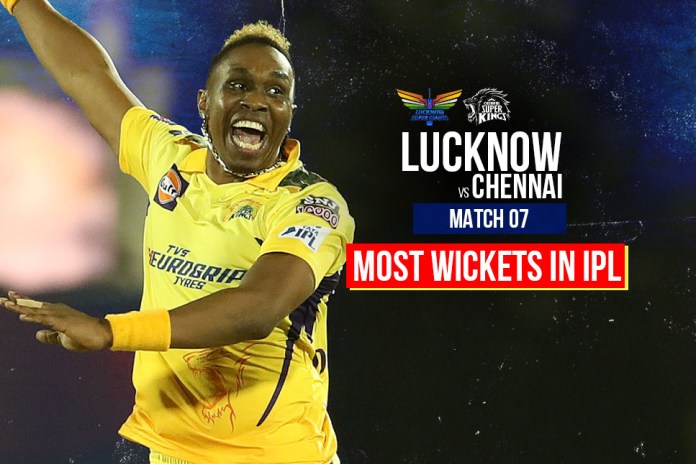 Dwayne Bravo achieved yet another milestone as the Chennai Super Kings star became the leading wicket-taker in IPL history. Bravo began the campaign at 167, three wickets behind Lasith Malinga who topped the charts with 170. The West Indian picked up three in the opener, and followed it up with on Thursday at the Brabourne, to script his name in the history as the No.1 wicket-taker in history.

Most wickets in IPL history

Congratulations to @DJBravo47 – the leading wicket-taker in the history of the IPL. 🔝 🙌