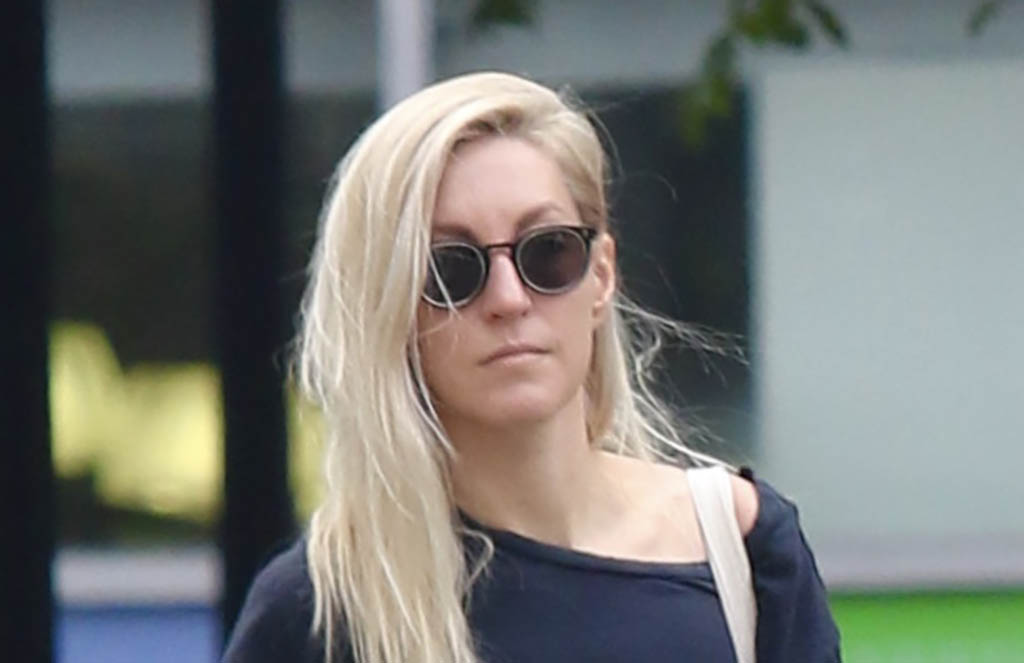 Prior to hitting the carpet, the “Rock Bottom” writer was dressed by Stewart’s stylist, Tara Swennen, in a white silk August Getty Atelier suit. Featuring slim-fitting trousers and a sharp blazer, the set oozed ’70s flair with a contemporary twist. Meyer’s suit was paired with a white bandeau top that included a front cutout slit for a sleek edge. The piece was notably similar to Stewart’s own string of bandeaus worn during her awards circuit appearances for “Spencer.”

When it came to footwear, Meyer stepped into a pair of sharp Chanel loafers. The style featured white leather uppers, complete with almond-shaped toes, thick penny straps and layered gold chains for a touch of glamour. The pair created a monochrome appearance. Loafers appear to be a favorite of Meyer’s, who also wore a heeled pair to the 2022 Oscar nominees luncheon.

The Critics’ Choice Awards honor the year’s top pictures and performances of film and television. This year’s event, hosted by Taye Diggs and Nicole Byer, will be broadcast from the Fairmont Century Plaza Hotel in Los Angeles. Leading the film categories are “West Side Story” and “Belfast,” while the TV side is led by “Succession.” The Critics Choice acting categories are led by stars from most nominated projects, including Lady Gaga, Kristen Stewart, Will Smith, Ariana DeBose, Kirsten Dunst and Andrew Garfield.