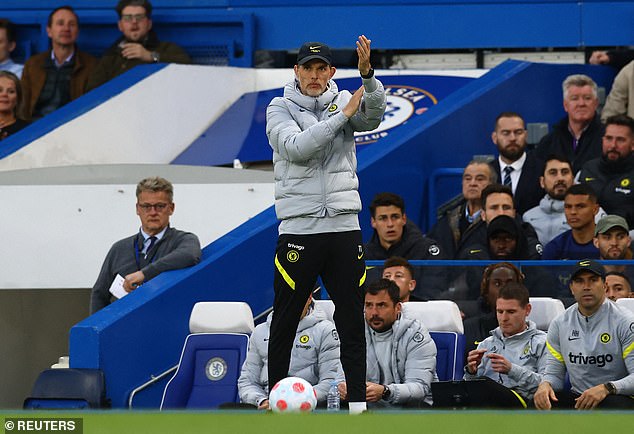 EA Sports have completely left out Chelsea players from their Premier League Team of the Season shortlist.

Fans around the world can now cast their votes for their best Premier League XI of the season, with the team announced and released in-game at 6pm on 6 May.

But no member of Thomas Tuchel’s current squad – including star defender Antonio Rudiger, midfielders Mason Mount and N’Golo Kante, or forward Kai Havertz – have been included among the nominees. 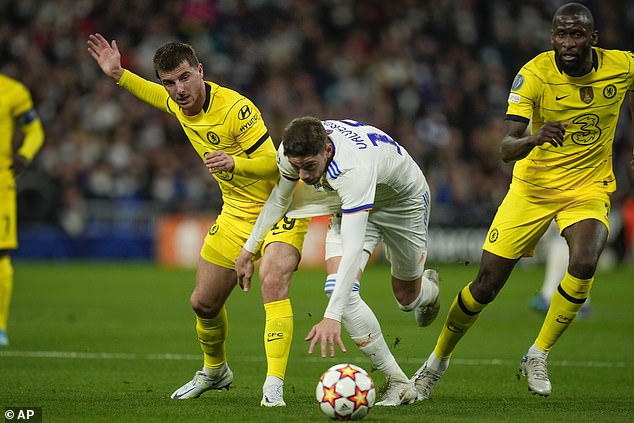 However, midfielder Conor Gallagher – on loan at Crystal Palace from Stamford Bridge this season – has been included in the list.

EA refused to comment when contacted by Sportsmail. EA have also issued no special Chelsea releases on their Ultimate Team platform since Roman Abramovich was sanctioned by the UK Government last month following Russia’s invasion of Ukraine.

But the exclusion of players from the current European champions has meant gain for other stars from other top-flight clubs. 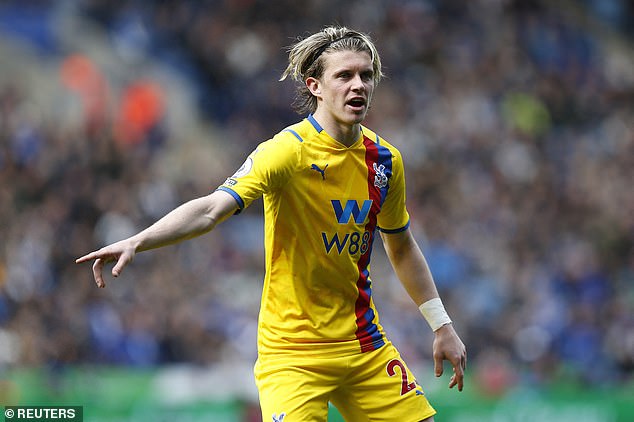 Alisson, David De Gea and Ederson’s inclusion in the goalkeeping nominees is no surprise given their performances for Liverpool, Manchester United and Man City this season.

But they are joined by Arsenal and England goalkeeper Aaron Ramsdale and Wolves’ Portuguese shotstopper Jose Sa, who have both enjoyed fine seasons in their first season at their respective clubs.

Jurgen Klopp’s men have the most representatives in the defenders’ category, with Trent Alexander-Arnold, Joel Matip, Virgil van Dijk and Andy Robertson all receiving nominations.

Close behind are current top-flight leaders Man City, who have Ruben Dias, Joao Cancelo and Kyle Walker listed in the category. 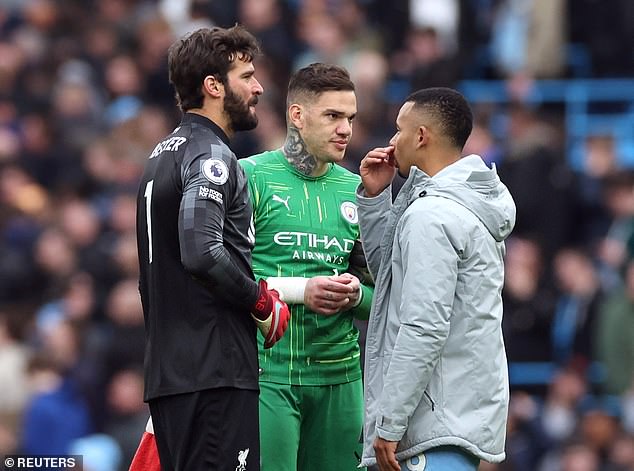 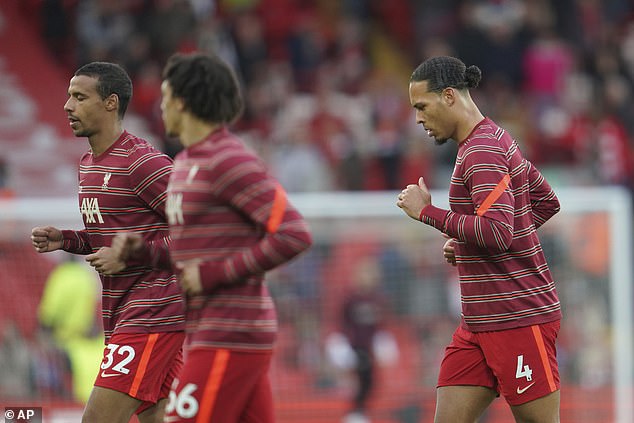 The other two representatives are former and current Tottenham players in the form of Kyle Walker-Peters – now at Southampton – and Argentina centre-back Cristian Romero.

But it is West Ham who have the next most representatives in the category through Jarrod Bowen, Declan Rice and Said Benrahma.

Arsenal’s Martin Odegaard and Bukayo Saka also make the cut after helping transform Mikel Arteta’s side into top four contenders with their performances this season. 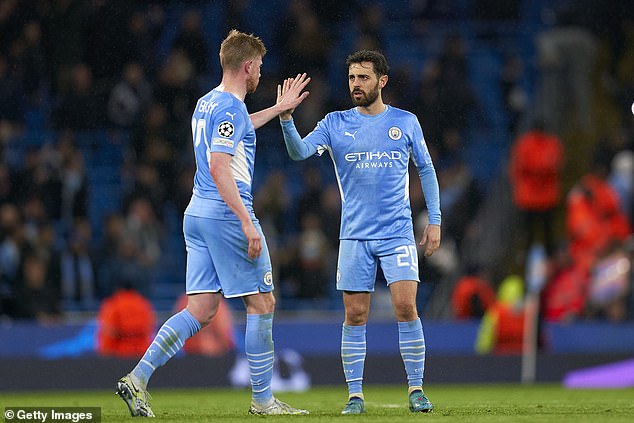 Liverpool and City do assume hegemony in the forward line nominees though, with  Mohamed Salah, Sadio Mane and Diogo Jota all making the cut along with Raheem Sterling, Riyad Mahrez and Phil Foden.

But EA Sports decision on Chelsea comes nearly two months after it revealed it was in the process of removing the Russian national team and all Russian clubs from FIFA 22. 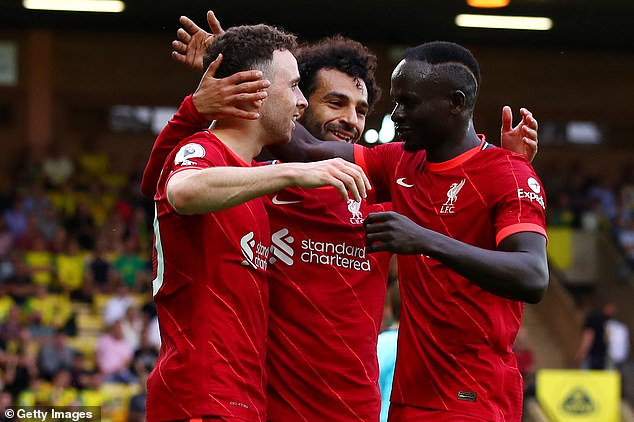 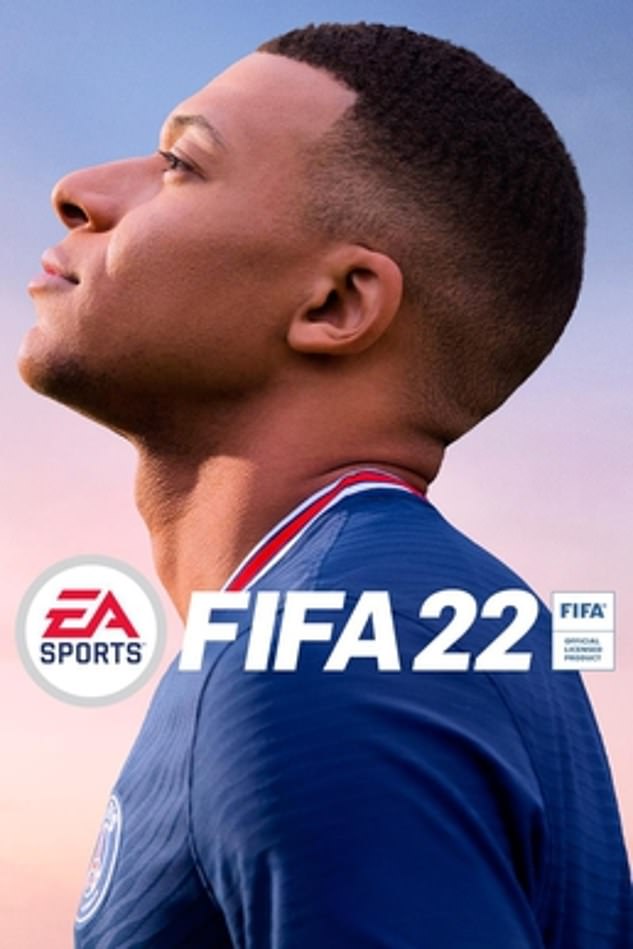 A statement from EA Sports added that the company ‘stands in solidarity with the Ukrainian people’ after the country was invaded by Russia.

The full statement from EA Sports read: ‘EA Sports stands in solidarity with the Ukrainian people and like so many voices across the world of football, calls for peace and an end to the invasion of Ukraine.

‘In line with our partners at FIFA and UEFA, EA Sports has initiated processes to remove the Russian national team and all Russian clubs from EA Sports FIFA products including: FIFA 22, FIFA Mobile and FIFA Online. We’re also actively evaluating related changes to other areas of our games.

‘We will keep our communities up to date on any actions taken, and thank players for their patience as we work through these updates.’