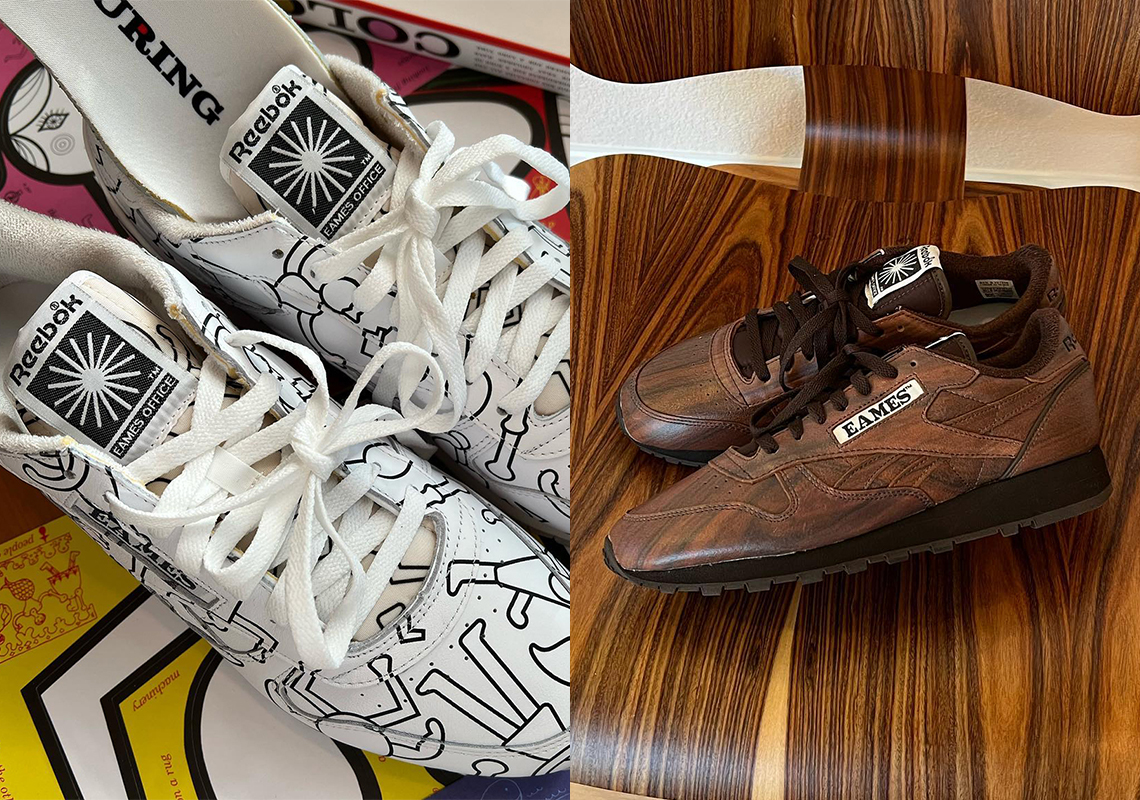 Lasting for many decades already and still more to come, the work of the Eameses — Charles and Ray Eames — are some of the most important to come out of the 20th Century, spanning everything from architecture to furniture. And in the year 2022, the late and beloved designers are inspiring an on-going Reebok collaboration, which will soon feature two brand new Classic Leathers.

Similar to the Club Cs released back in March, the Classic Leathers reference the time-honored Eames Office portfolio. The first colorway sports a monochromatic palette, with artwork nodding to the pieces found in “The Colouring,” a children’s toy that fosters open-ended creativity. Next, the silhouette celebrates the Molded Plywood Chair, its upper made to resemble its deep brown woodgrain.

The insoles of both pairs pay further homage, rounding out yet another love letter to the Eameses. Currently, no release date has been announced, but one is coming very soon, according to Leo Gamboa, former Senior Global Product Marketing Manager – Collaborations.

In other news, the Yeezy 450 Sulfur is releasing this weekend. 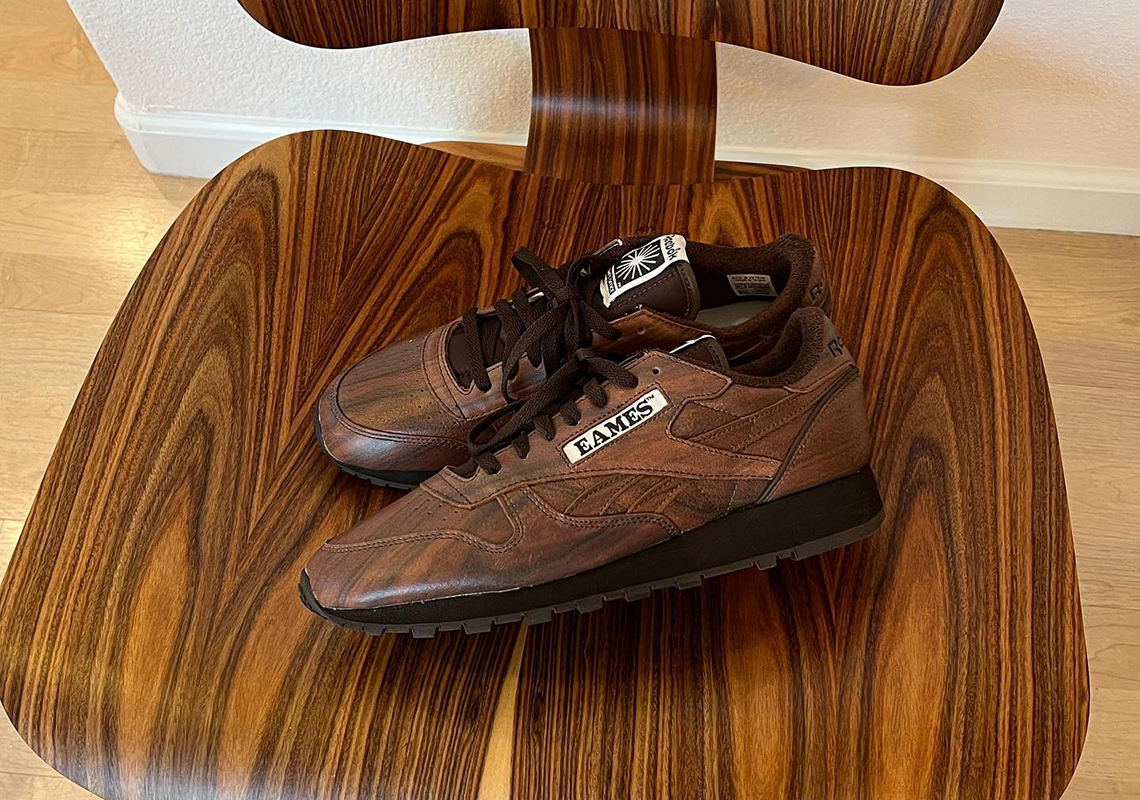 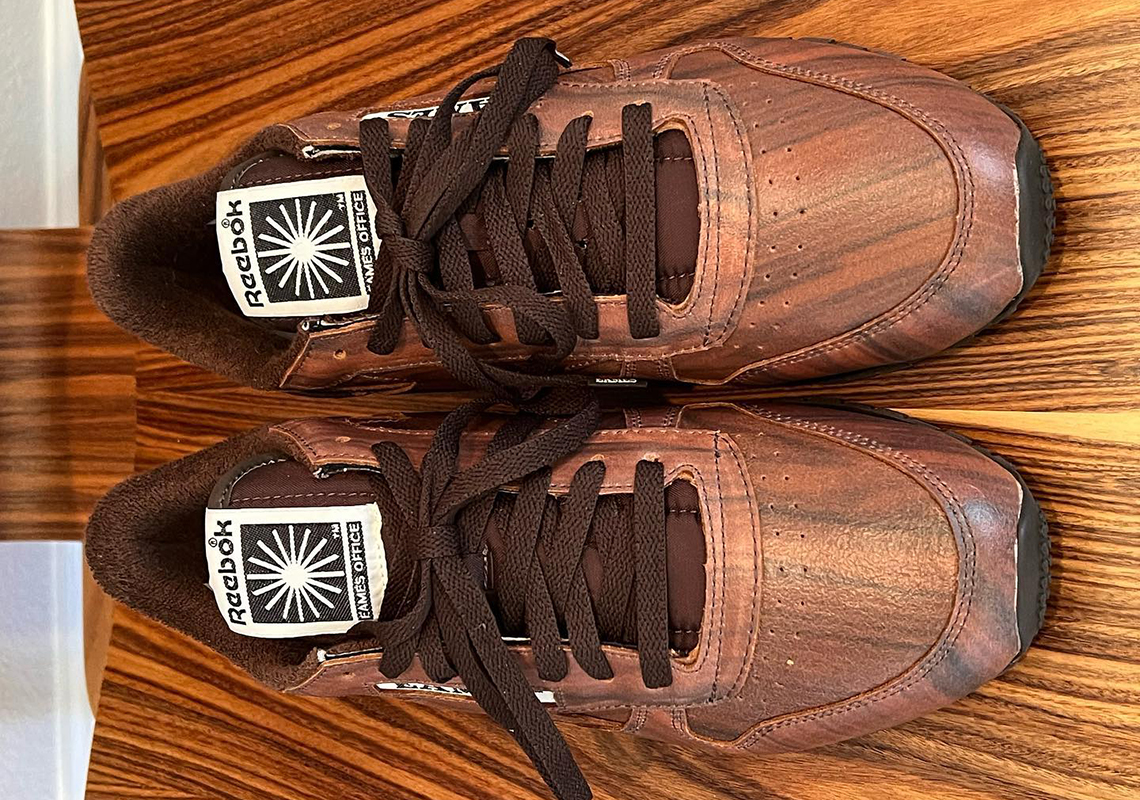 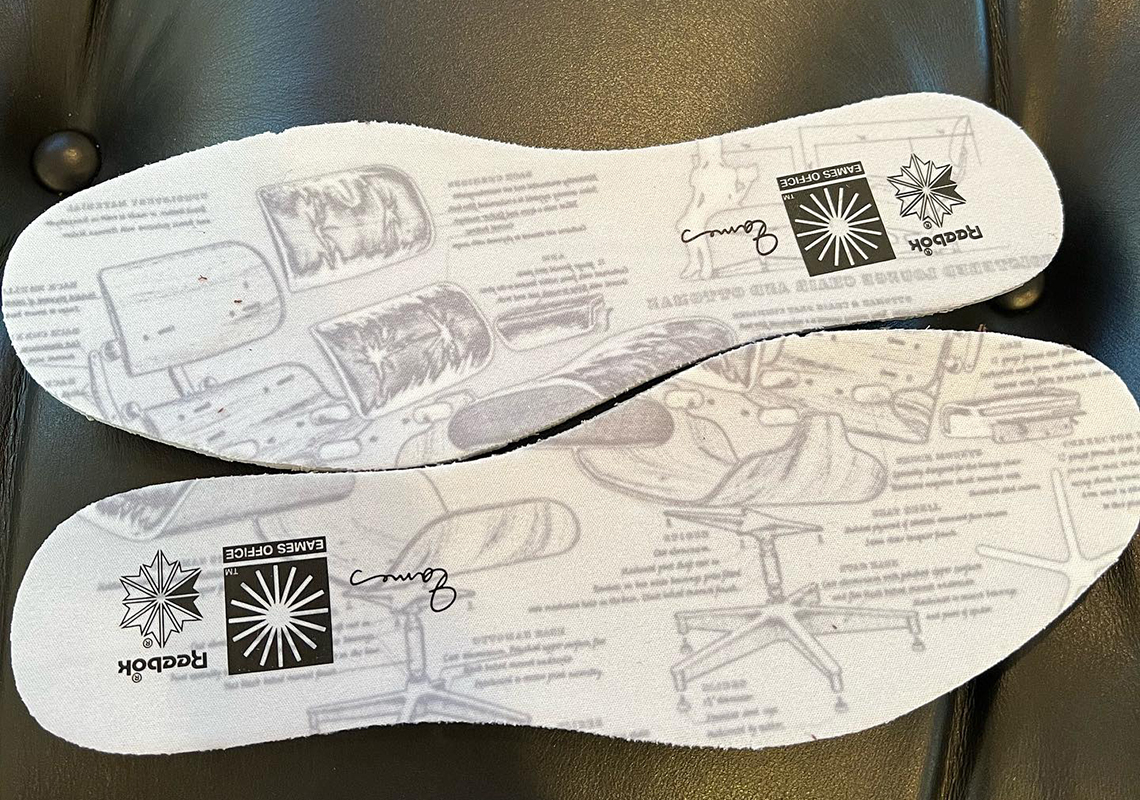 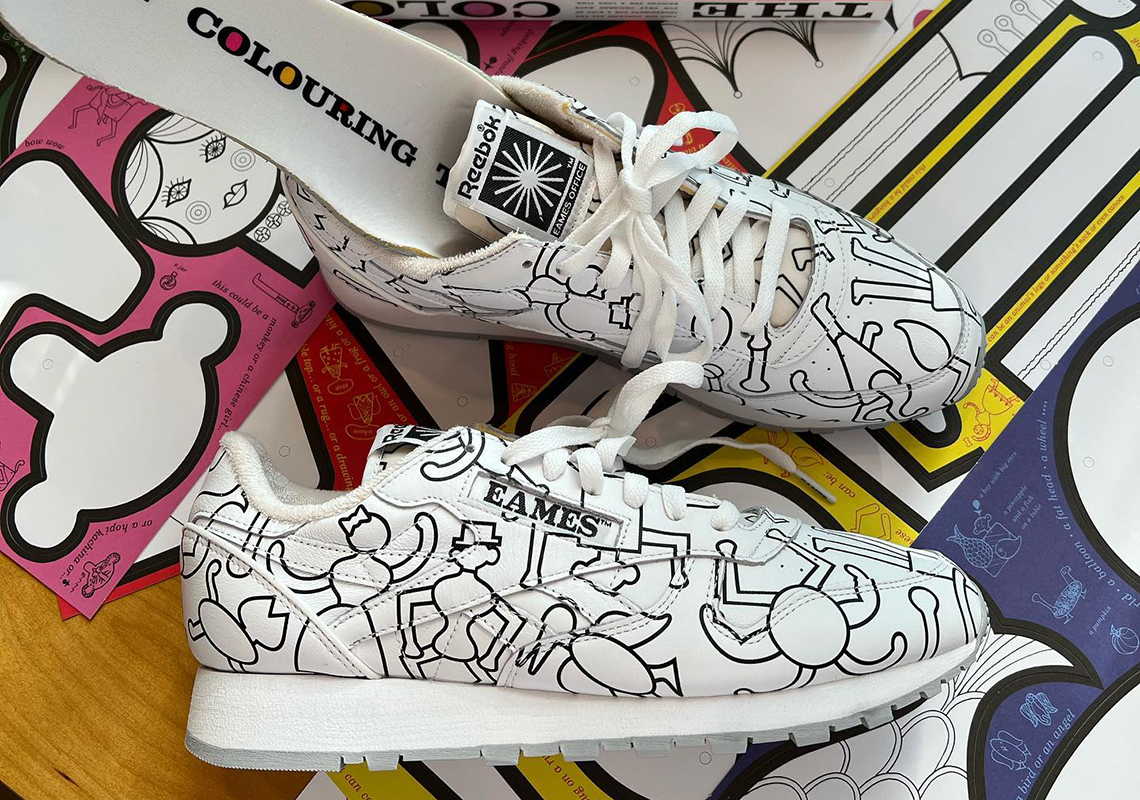 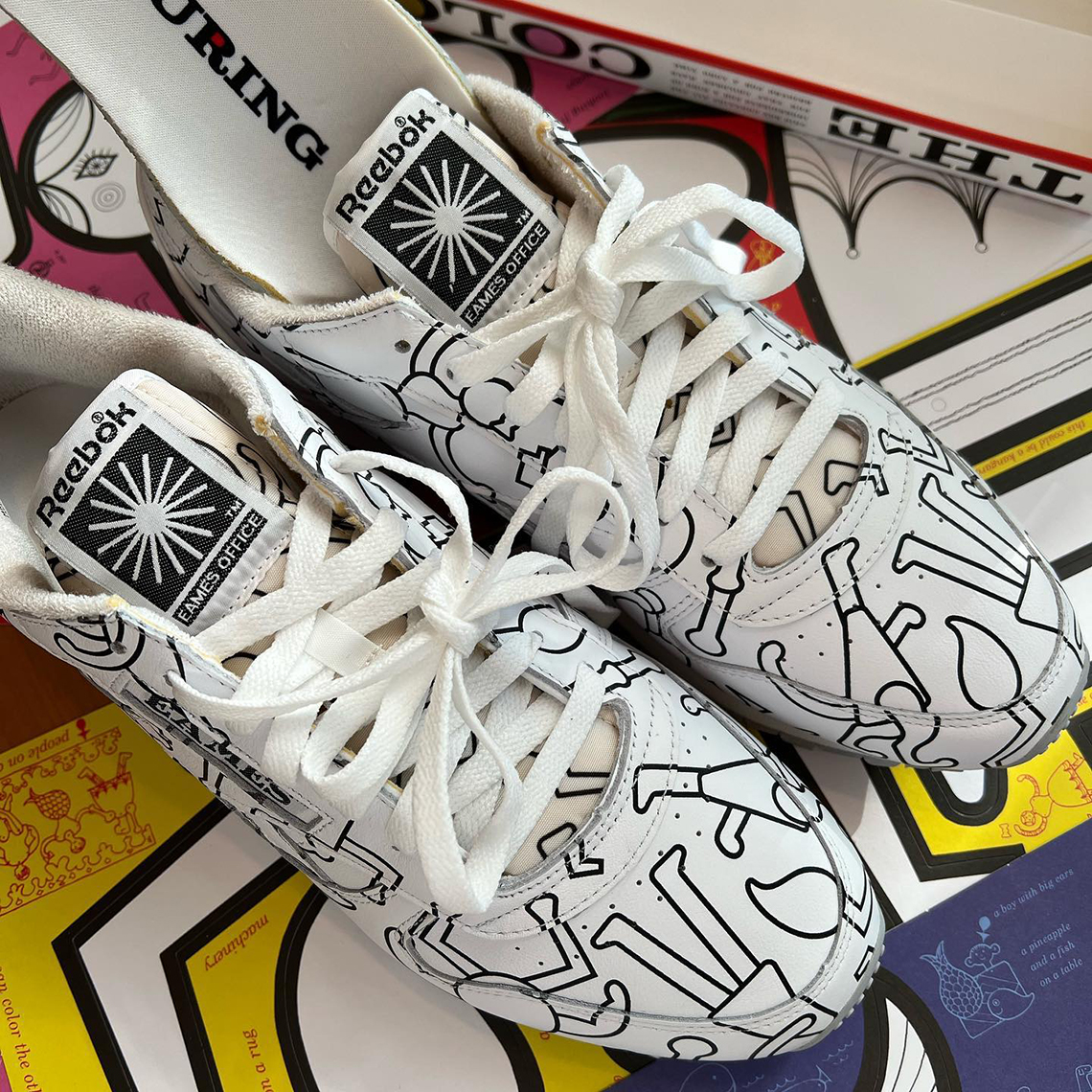 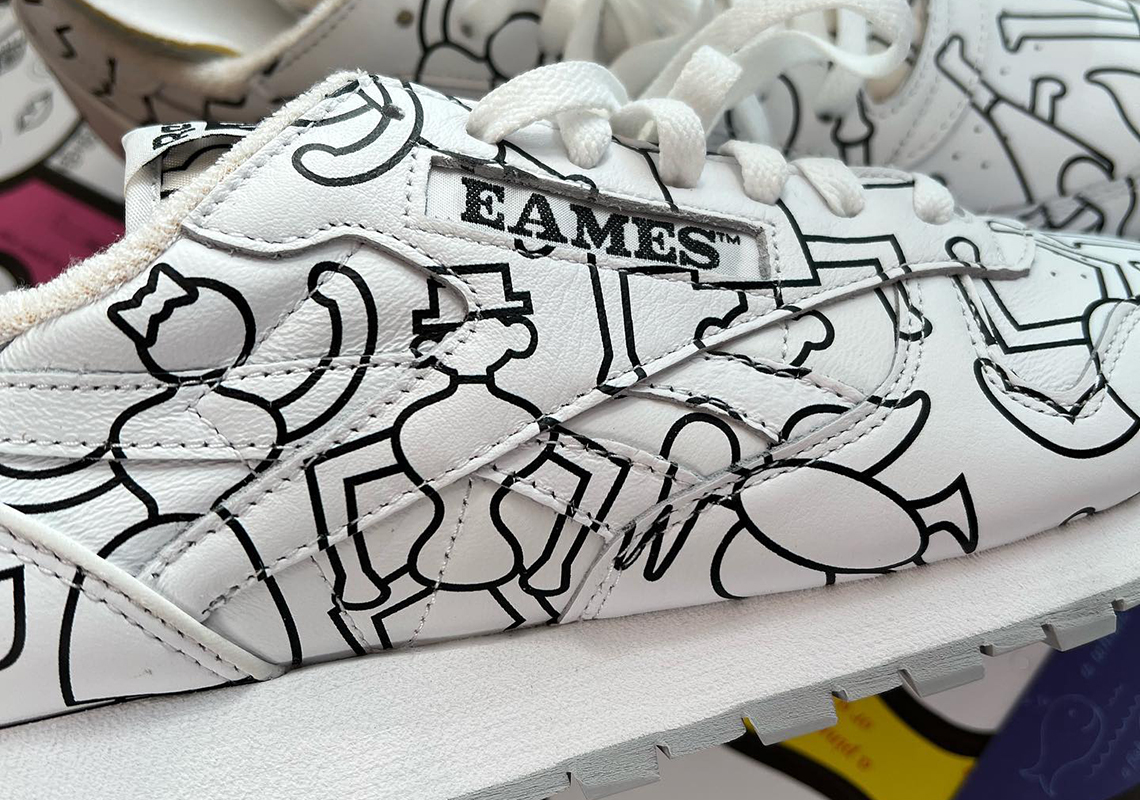 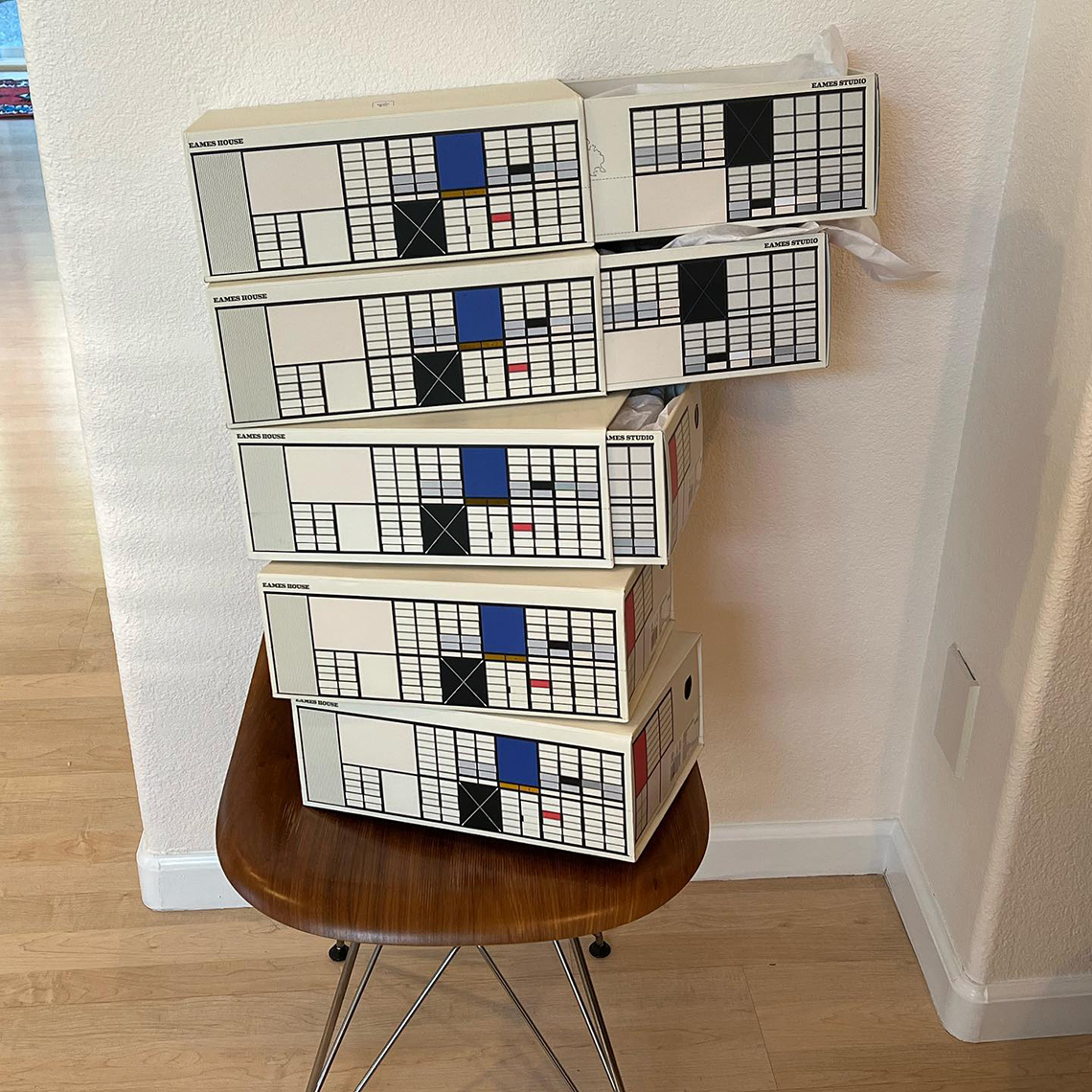