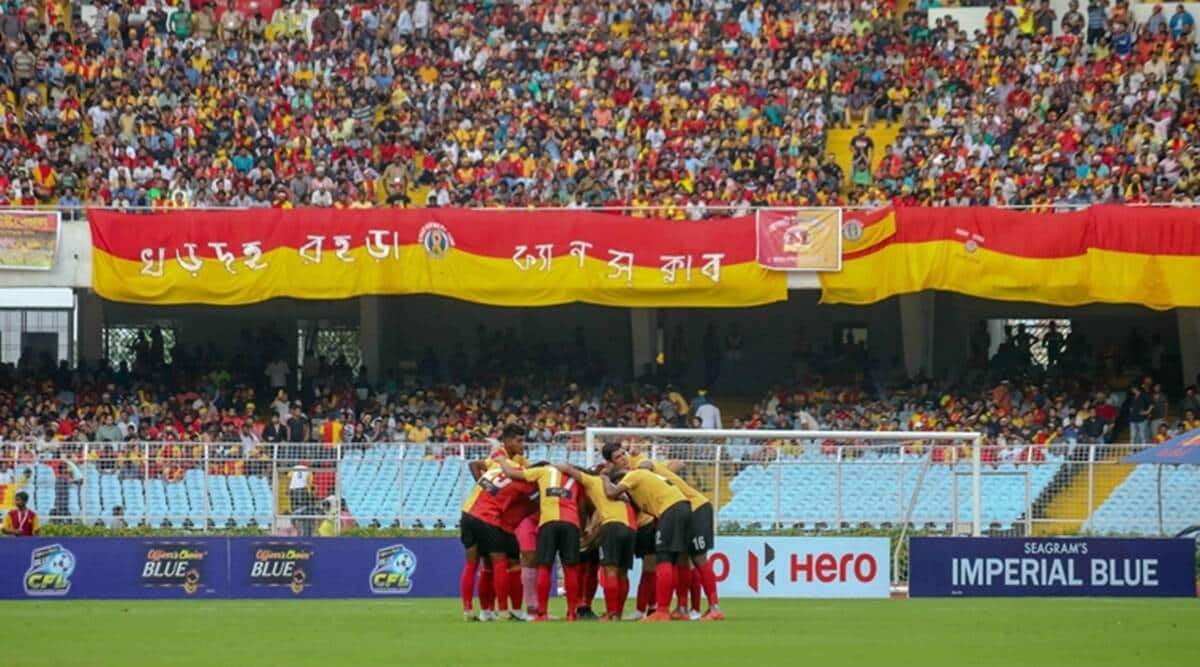 Last Saturday, the Emami group sent the contract to East Bengal which is yet to be signed by the club officials. It has been more than two weeks since West Bengal chief minister Mamata Banerjee made the announcement of the tie-up at her office in Nabanna in the presence of East Bengal senior official Debabarata Sarkar and representatives from the Emami Group.

Also Read: ISL 2022-23: East Bengal to SIGN Contract with Emami Group, only FOOTBALL RIGHTS to be given to Investor – Check Out

“Both sides have agreed and the problem of East Bengal playing in the Indian Super League will be solved,” Mamata had announced.

But, Emami Group’s top official Agarwal said the negotiations were “still on” “The agreement hasn’t been signed yet. The negotiations are still on. Everything will be clear by early next week,” Agarwal told PTI.

According to reports, Emami wants 80 percent stake and the legal departments of both the parties are negotiating to finalise the draft before it is signed. Without revealing the details, Agarwal said: “Yes the discussions are about stake-holding pattern and other details.

“We are yet to sign the deal and if there are any differences the deal can get cancelled also. I don’t want to be speculative, we are 100 per cent positive. Everything will be clear in a week’s time,” he added.

However, the talks between both the clubs broke down while the Kolkata club officials denied any communication with Manchester United. As per new reports, Ganguly is reportedly upset when the deal broke down. Manchester United too is also unhappy and is no longer interested to invest in the Red and Gold club.

🚨 | Sourav Ganguly is reportedly unhappy with the sudden breakdown of proposed deal between East Bengal Club and Manchester United. The English club too is unhappy with how things unfolded and are said to be no longer interested in a deal. [ABP] #IndianFootball

Former Indian footballers like Bikash Panji, Mihir Bose, Alok Mukherjee, Syed Rahim Nabi, and Prasanta Banerjee have written to East Bengal where they have all raised their concerns regarding the deal with Emami. They have also claimed if the team becomes unable to field a team matching the standards, then East Bengal should focus on Durand Cup, IFA Shield, and the CFL.

With the picture still not clear about their ISL participation in the upcoming season, the club’s team-building exercise has stopped midway after a handful of announcements.

The 24-year-old midfielder Mobashir Rahman, who represented League Shield winners Jamshedpur FC, was the last to have joined the club.