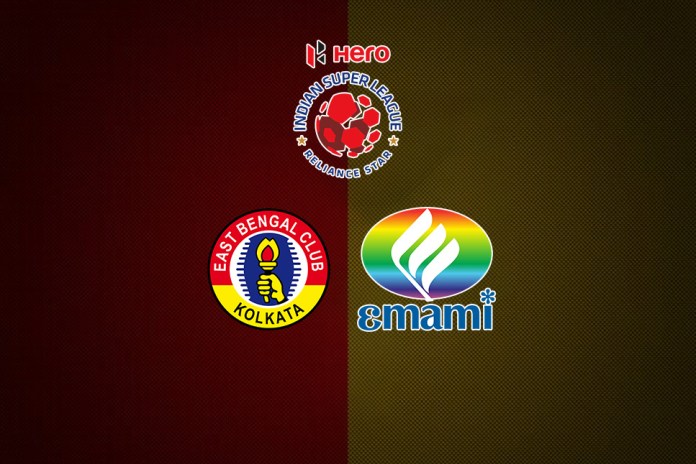 West Bengal Chief Minister Mamata Banerjee has once again helped in finding an investor for the Bengal side.

The Kolkata-based team made their first appearance in the ISL last season with Shree Cement as their investor. However, it was a season to forget as the team finished bottom of the standings with 11 points from 20 games.

Speaking about the new tie-up, CM Mamata Banerjee stated, “Both sides came to me for tea today. Both sides have agreed. As a result, the problem of East Bengal playing in the ISL will be solved.”

East Bengal official Debabrata Sarkar commented, “We can’t thank our honourable Chief Minister of West Bengal enough for what she did for East Bengal in the past two or three years. She was always there for various activities related to the club.

“I thank Emami Group for getting associated with us and we hope to move forward hand in hand in future. We also hope that along with the Emami group we will be able to bring success to the club and make our fans happy.”

In a major development, Sourav Ganguly has officially confirmed that East Bengal Club are in talks with Manchester United regarding a potential investment deal. The Premier League giants are interested in owning the team from Kolkata, and the Board of Control for Cricket in India (BCCI) has acknowledged it.

“Yes, we have spoken to them and others. It will take 10-12 more days. Not investors, they will come as an owner. It takes some time. First, let it reach a stage then we will make a comment. I will speak only after there’s a concrete development,” Ganguly stated, as per quotes in PTI.