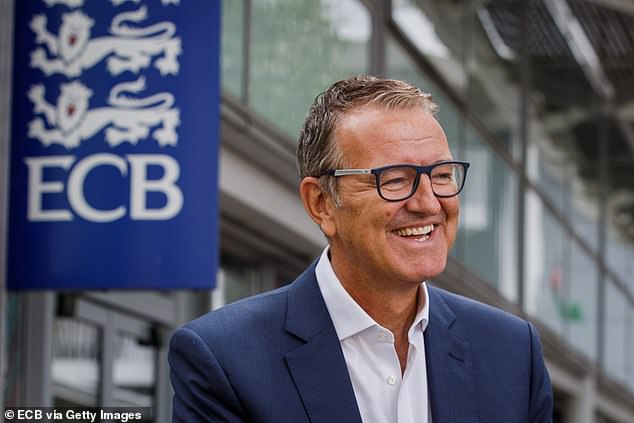 ‘Gold rush for TV rights’: ECB chairman Richard Thompson refuses to rule out selling Hundred teams off to private investors… as he admits aim is to ‘generate significant value to the game’ with 80% of cricket’s income arriving through broadcasts

The new ECB chairman Richard Thompson has refused to play down the possibility that the eight Hundred teams could be sold to private investors, saying he has a ‘preference for maximising value’.

Thompson, whose views on the new competition have become more positive since he swapped the Surrey chair for the ECB job, said there was a ‘gold rush for TV rights’, with T20 franchise competitions popping up all over the world.

And while he refused to be drawn on details, he admitted: ‘Whatever decision we take, if the Hundred can generate significant value to the game, then that’s got to be a good thing. You’ve got to make a decision on when’s the right time.

‘Timing’s everything. Eighty per cent of the game’s revenue is broadcast, so there’s that cliff-edge moment every four or five years where every rights holder walks into the casino and just hopes it’s going to fall on a number from the bet they placed.

‘If this is the time, fine, but I think that’s a judgement call we don’t have to make yet. It’s very clear at the moment there is a lot of interest.’

When plans for the Hundred were first announced four years ago, the expectation was that the competition would remain the property of the ECB and the counties.

More recently, the debate has changed. In 2020, with the start of the tournament postponed for a year because of the pandemic, one consultancy group urged the ECB to turn the Hundred into a vehicle for private investment – with the ultimate aim of attracting Indian stars and pulling off a payday with one of the broadcast giants of the subcontinent. 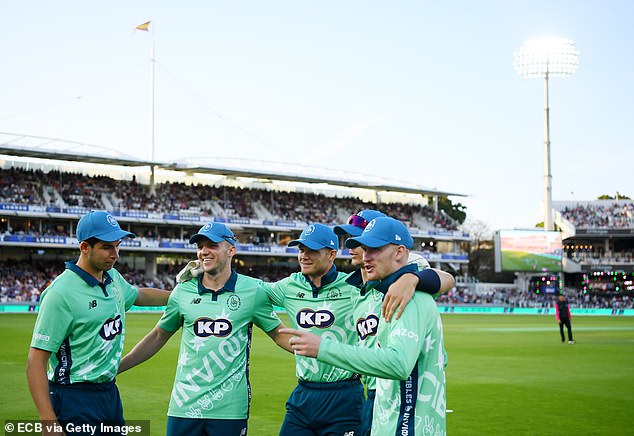 Owners of the 10 IPL franchises have already invested heavily in T20 tournaments around the world, including the West Indies, the UAE and South Africa, with a view to employing their own stars on year-long contracts and lessening the attractiveness of international cricket. The Hundred may yet become part of the IPL’s project.

Thompson told Sportsmail: ‘There’s a lot of private equity out there at the moment and it’s inevitable it will happen in English cricket. I’m expecting there to be some interest. I think we need to be strategic about the way we go about that.

‘We’re only two years into this and it would be very easy to have our heads turned, but we have to make the right call on this. If the right approach is made, or we decide as a game that we should realise the value of what we’ve created, then we should ensure we get the benefit of that.’ 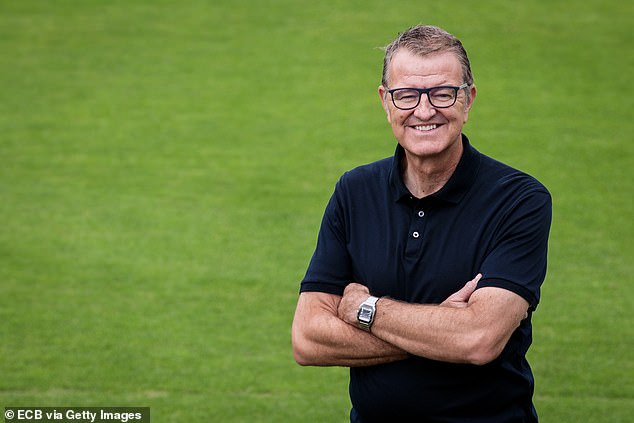 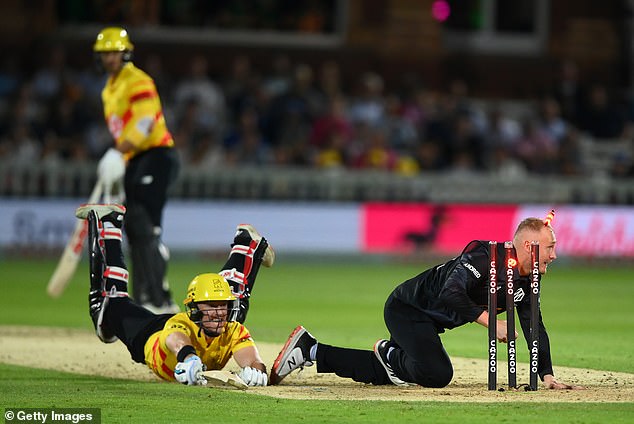