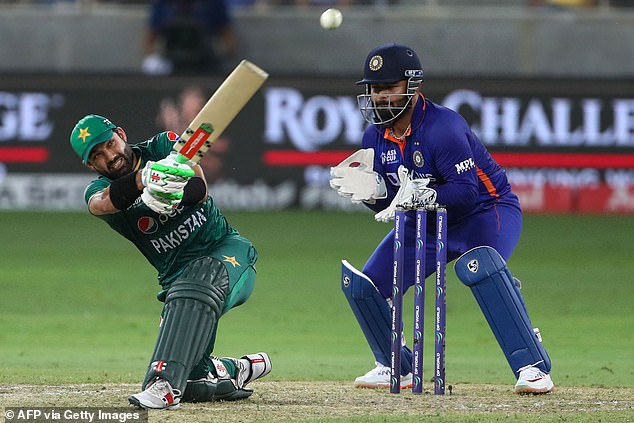 England have offered to host a Test series between Pakistan and India in a bid to reinvigorate one of the world’s great sporting rivalries.

The two nations have not faced each other outside of organised global events for more than 15 years due to political barriers and the gesture by the ECB highlights a much improved relationship with their Pakistani counterparts since last year’s last-minute withdrawal from a tour here.

Discussions have taken place between the ECB’s deputy chair Martin Darlow and the Pakistan Cricket Board during the ongoing seven-match Twenty20 series.

However, it is understood that the PCB would not be keen to accept such proposals in the short term despite a desire to resume bilateral cricket against India, their neighbours and the game’s financial powerhouse.

Pakistan’s focus remains on returning a full international schedule to their home soil and view playing on neutral territory as a last resort.

Ashes rivals England and Australia make more than half their international revenues from playing India – this summer’s replayed fifth Test of 2021 was worth £40million – and the commercial value of Pakistan-India matches would dwarf such numbers given an anticipated global audience in excess of 500million, highlighting just why the PCB are holding out for a return to home and away activity. 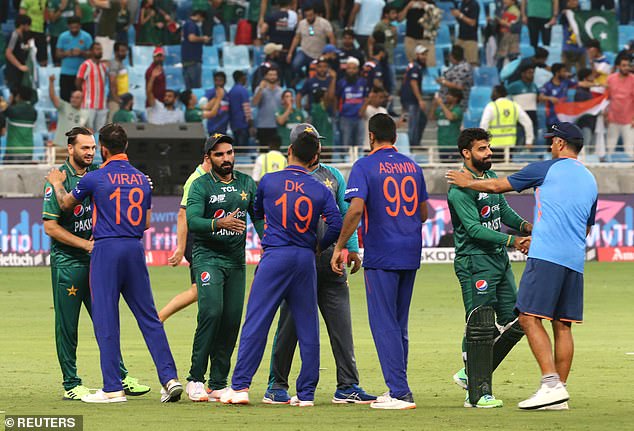 Pakistan and India retain a strong relationship at board level but political influences mean they have not done so since 2007.

The Indian Premier League does not permit the signing of Pakistani players and the Narendra Modi government has hardened its stance towards Pakistan, leaving the ECB proposal surplus to requirements now, but not out of the question in the future.