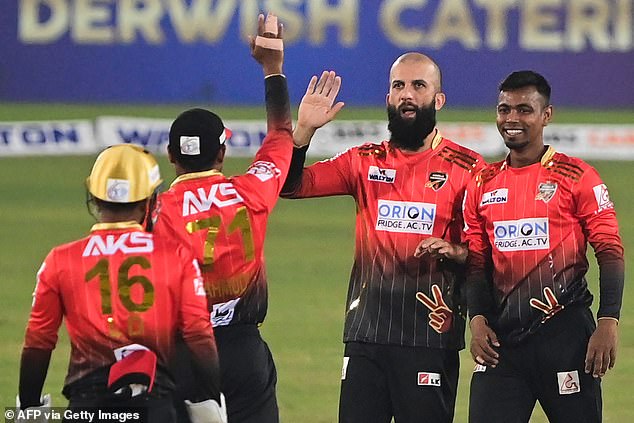 Moeen Ali is within one victory of adding a Bangladesh Premier League winners’ medal to the Indian Premier League title he won with Chennai Super Kings earlier this winter.

England all-rounder Moeen starred in Comilla Victorians’ seven-wicket win over Chattogram in Mirpur that sealed a place in Friday’s final, taking three wickets with his off-spin and following up with an unbeaten 30 off 13 balls.

Man-of-the-match Sunil Narine took the same number to hit a 50 at the top of the order, breaking the BPL record for a fastest half-century by three deliveries in the process, as the Victorians romped to their 149-run target with an astonishing 43 balls to spare. 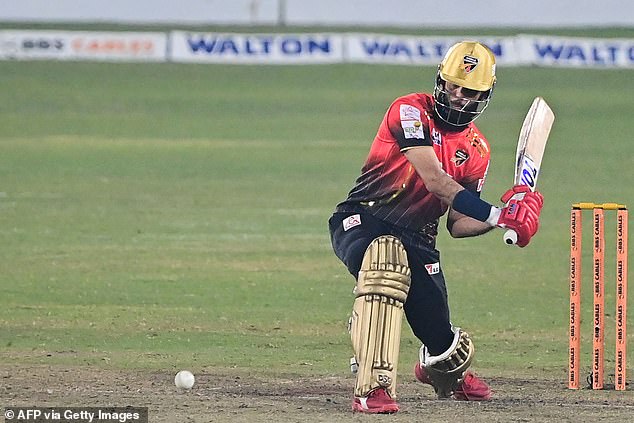 A consolation for Surrey’s Will Jacks, a member of the defeated Chattogram side, is that he will finish as the competition’s top scorer with 414 runs barring a huge hundred being scored in the showpiece encounter.

After being introduced into the attack, Moeen began with a double-wicket maiden, having Zakir Hasan and Shamin Hossain caught and stumped in successive deliveries.

His second over saw him claim the scalp of the Chattogram captain, Afif Hossain, before the England all-rounder finished off the subsequent chase in style.

Moeen and his team-mates will now take on Fortune Barishal in the final at the same venue in Mirpur. 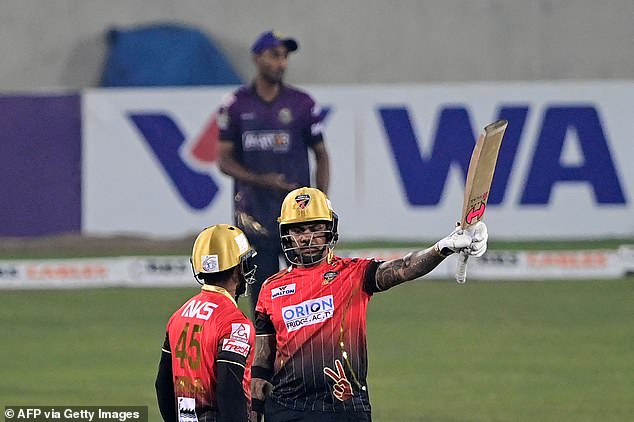 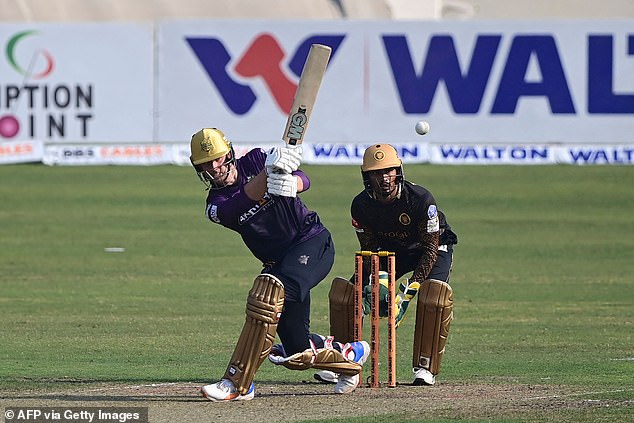