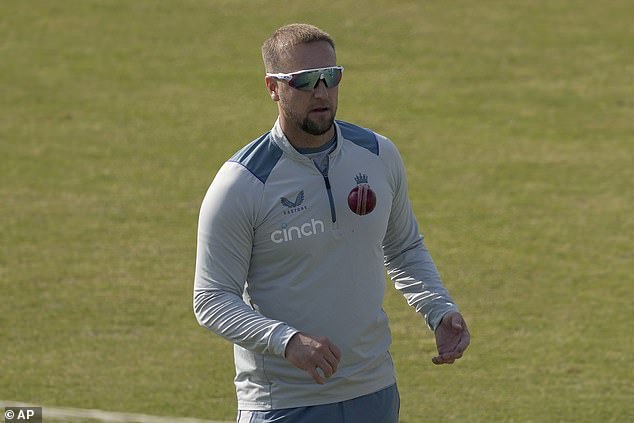 England are assessing virus-stricken players ahead of their first Test in Pakistan in 17 years, with more than a dozen of the visitors, including captain Ben Stokes, hit by sickness bug… as the hosts push for a start TOMORROW

A final decision on the start time of the first Test against Pakistan in Rawalpindi is set to be made around 7.30am on Thursday (2.30am GMT), giving England as much time as possible to assess the health of their players after a virus swept through the camp.

The game is supposed to get underway at 10am.

Representatives from both countries’ boards met on Wednesday evening at the Islamabad hotel shared by the teams, and discussed a range of options, before agreeing that any postponement would mean a full five-day game starting on Friday. 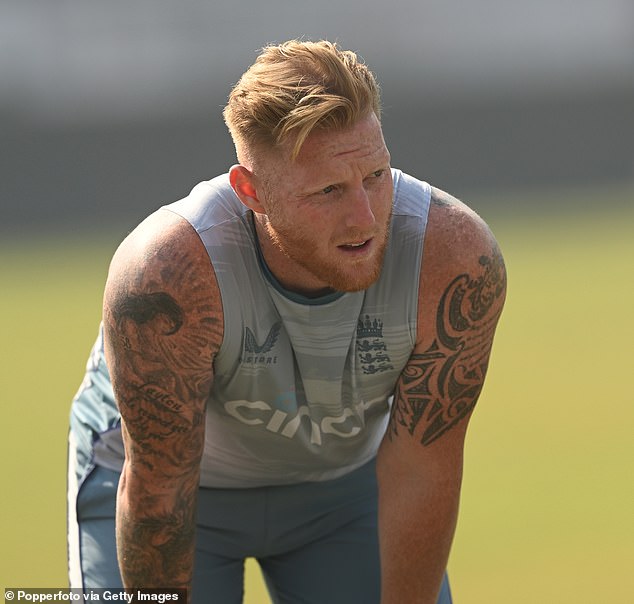 However, a number of Ben Stokes’ squad have been laid low by a virus ahead of the game

The preference of the PCB was to start as planned, with a full house of around 15,000 spectators expected for England’s first day of Test cricket in this country for 17 years.

But they listened to England’s concerns about their ability to raise a team, after half a dozen of their players, including captain Ben Stokes, were laid low by a bug; several members of the backroom staff were also struck down.

The hope is that the bug will pass through the squad quickly. Coach Brendon McCullum and former captain Joe Root both recovered within 24 hours after falling ill earlier in the week.

Then again, players who have been well today (Wednesday) could wake up ill tomorrow (Thursday). 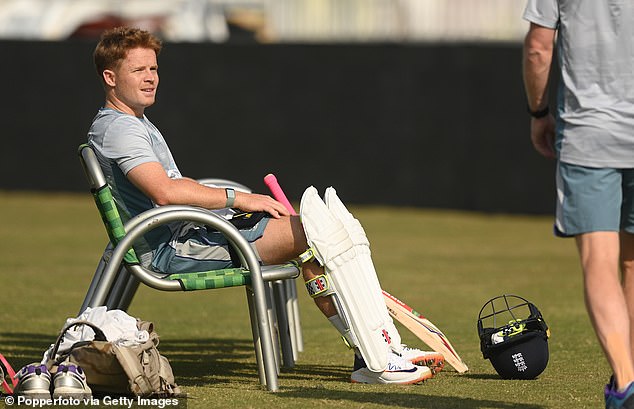 A joint statement from the boards said the decision to delay plans until the morning was ‘unanimous’, and based on medical advice from England doctors, ‘which revolved around the players’ health and welfare’.

England have employed their own chef for this trip, though the bug is not thought to be connected to food. A team spokesman also confirmed the symptoms – which have included headaches, fever and diarrhoea – were not Covid-related.

With spinner Jack Leach, who suffers from Crohn’s disease, among those infected, team medics were taking no chances, advising players to rest up at the hotel, a few miles from the Rawalpindi Cricket Stadium in Islamabad.

Nets were optional on Wednesday, and attended by only five batters: Harry Brook, Zak Crawley, Ollie Pope, Root and Keaton Jennings, the only one of the group not chosen for the first Test. 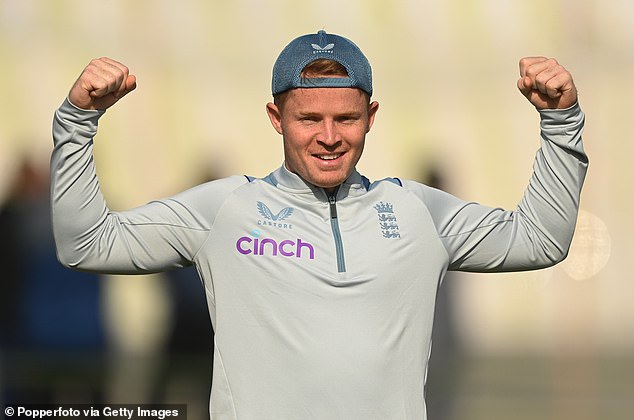 As things stand, there are no plans to name a stand-in captain, with England confident Stokes will recover in time.

Root said: ‘We’ve tried to do everything we can to get right for this game, but sometimes life throws you these things at you as a squad and we have to see how we rock up tomorrow. The guys are doing everything they can to get ready.

‘I felt unwell yesterday and woke up feeling much better today so hopefully it is a 24-hour thing.’