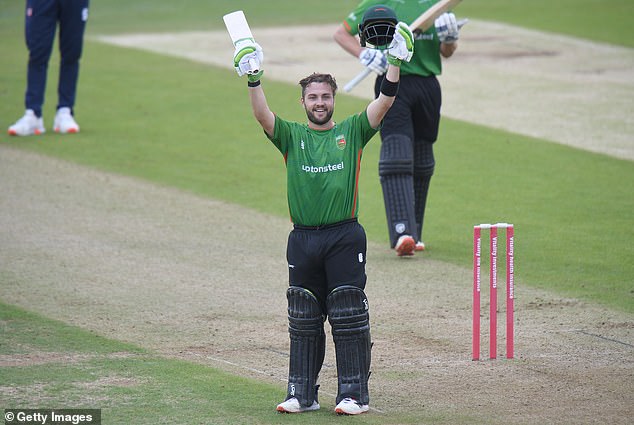 Josh Inglis supported England in the Ashes four years ago, but now Yorkshire-born wicket keeper could play against them for Australia and replace former captain Tim Paine

Tim Paine’s withdrawal from cricket in the aftermath of his sex texts has opened the possibility that Australia could field an Englishman behind the stumps in the upcoming Ashes.

Josh Inglis — a former Yorkshire age-group cricketer whose family emigrated to Western Australia in January 2010, six weeks shy of his 15th birthday — admitted to Sportsmail four years ago that he still supported England despite his career goal being to don the famous baggy green cap.

That opportunity could now present itself over the next few weeks as the 26-year-old is vying with Alex Carey to inherit the wicketkeeping gloves. 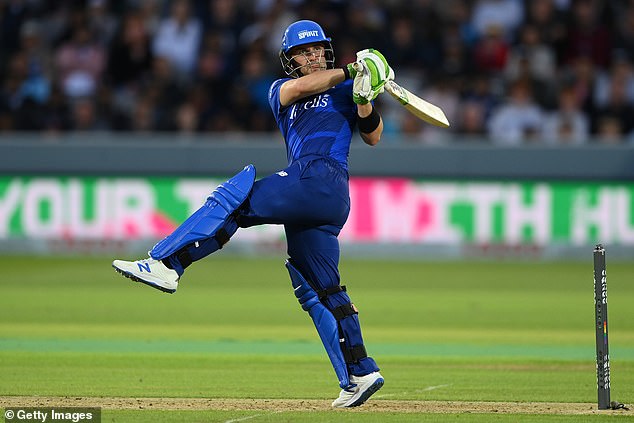 The Australian selectors, who yesterday confirmed Pat Cummins as Paine’s successor and the country’s 47th Test captain — in addition to sanctioning Steve Smith’s return to a leadership position in the guise of vice-captain — will promote a wicketkeeper to their squad for the first two Tests.

Although Carey is favourite to step up after four years as a white-ball international, with those close to the team suggesting any other pick would erode trust within the dressing room, the alternative within the Australia A ranks is Inglis, who has two hugely influential supporters in Shane Warne and Ricky Ponting.

A recall for Matthew Wade, 34, is viewed as unlikely despite his two Ashes hundreds in 2019. 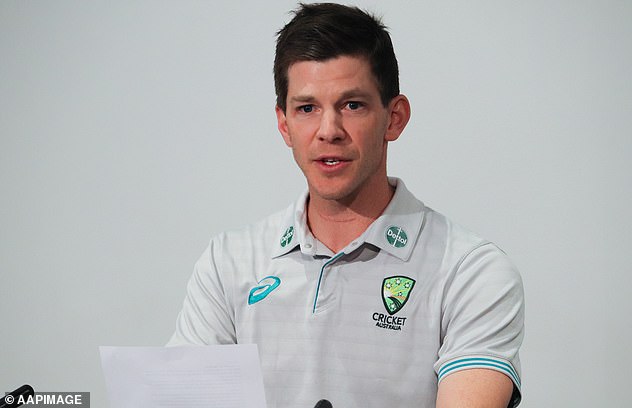 In recent times, Inglis has become familiar in the UK as a successful overseas player with Leicestershire and London Spirit.

But he previously played for Yorkshire as a schoolboy up to Under 14 level, and returned temporarily from Perth in his late teens to feature as a second XI team-mate of Azeem Rafiq and current Ashes tourist Ollie Robinson when Paul Farbrace was coach.

In an interview in these pages in 2017, he admitted: ‘It’s hard to support another country if you’ve not been born there.’

A Coventry City fan — an allegiance courtesy of his father Martin, who originates from the Midlands — his all-round talents growing up in Leeds were recognised 13 years ago. 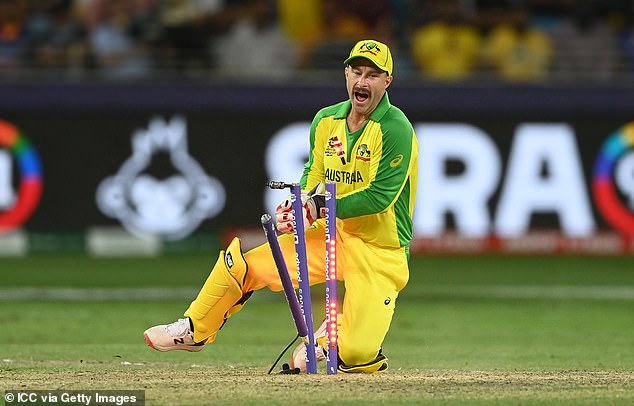 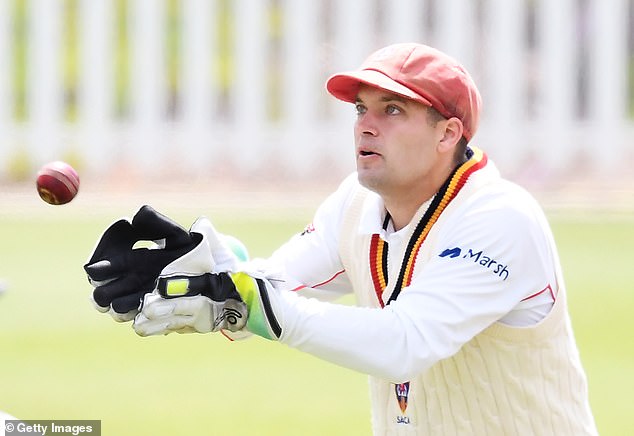 He was presented with the Year 8 sportsman of the year award at St Mary’s — a comprehensive school in the city — by rock band Kaiser Chiefs, some of whom were former pupils.

He has never missed a beat since breaking into Western Australia’s first team, averaging more than 34 with the bat in first-class matches and 30-plus in each of the other two formats. Earlier this month, he was a non-playing member of Australia’s champion World Twenty20 squad.

It suggests that regardless of selection for the Gabba on December 8 it is now a matter of when, not if Australia hand the gloves to their English Inglis.

Australian captain Tim Paine walks to change ends during a cricket test against India at the Sydney Cricket Ground, in Sydney, Australia on Jan. 9, 2021

2010: Tim Paine makes his Test debut against Pakistan, replacing injured Brad Haddin, but is dumped upon the incumbent’s return

November 22-23, 2017: Paine sends lewd messages to a female coworker on the eve and morning of the first Ashes Test in Brisbane. The pair had exchanged texts throughout the year

March 28, 2018: Paine is appointed captain for the 4th Test of the series, becoming the 46th captain of the Australian side

November 19, 2021: Paine steps down as full details of the explicit messages surface