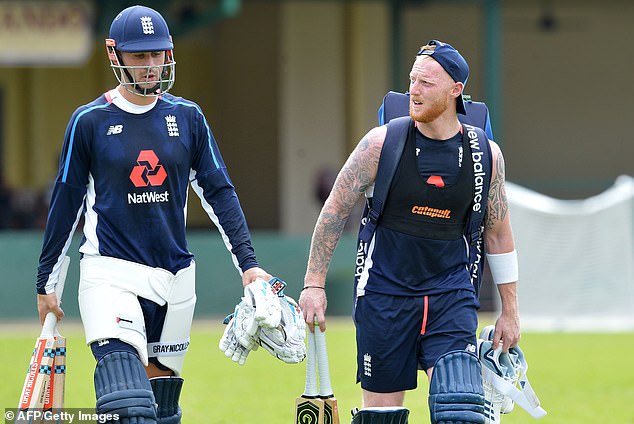 England coach Matthew Mott says it is not necessary for Ben Stokes and Alex Hales to be bosom buddies for their team to achieve its winter goal of becoming double world champions.

When quizzed recently, Test captain Stokes refused to elaborate on his relationship with the recalled Hales, who was with him on the night of his Bristol brawl in 2017 and then left out of the 2019 World Cup squad for not apologising to team-mates over a failed drugs test.

However, despite that chequered history, Mott claimed Hales had ‘been contrite’ and ‘shown he’s trying to learn from his experiences,’ following the end of his three-and-a-half-year international exile. 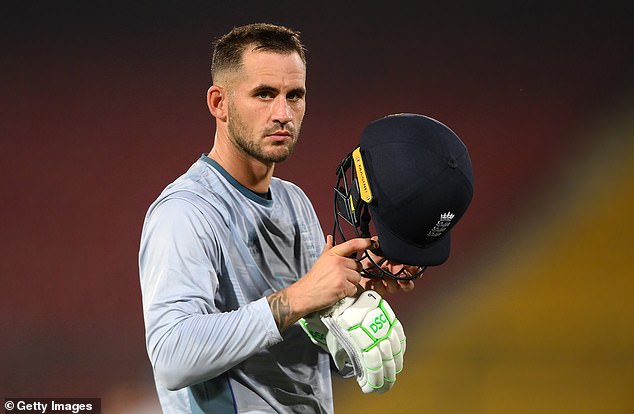 ‘Probably the key phone call for me was when I rang Trevor Bayliss and asked if he had any views since obviously he was coach at the time and has worked with him at Sydney Thunder,’ Mott said.

‘And as far as that (Stokes) relationship goes, they might not be best mates and that’s OK, you work with colleagues all the time who aren’t your best mate but you can work with them if you’ve got a common goal. 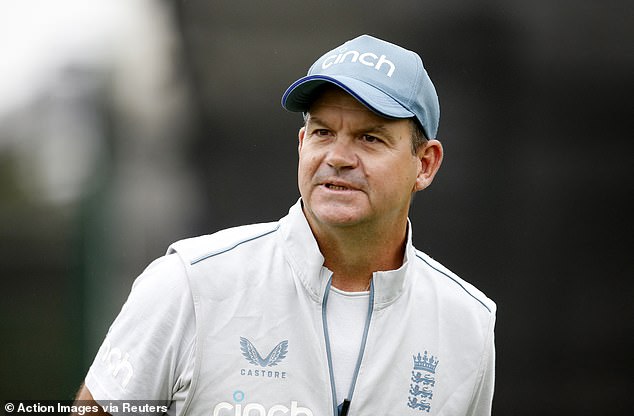 ‘Ben’s said it, he wants to win World Cups, Alex does as well, we all do, so try and pick the best players and if they end up becoming good mates again that’s great, if not, as long as they’re going towards that goal of winning together then that’s how teams function.’

Australian Mott has had to watch from the sidelines in recent weeks as his close friend Brendon McCullum completed back-to-back Test series victories.

His own path since the pair were appointed at the start of the summer has been much rockier – he began with a cruise in the Netherlands but was winless in four white-ball campaigns against India and South Africa respectively – yet insists there is a desire to complement rather than compete with his dual head coach.

‘Rather than being jealous of it, it’s actually inspired me to be myself as a coach and work together with the people around me,’ Mott said. 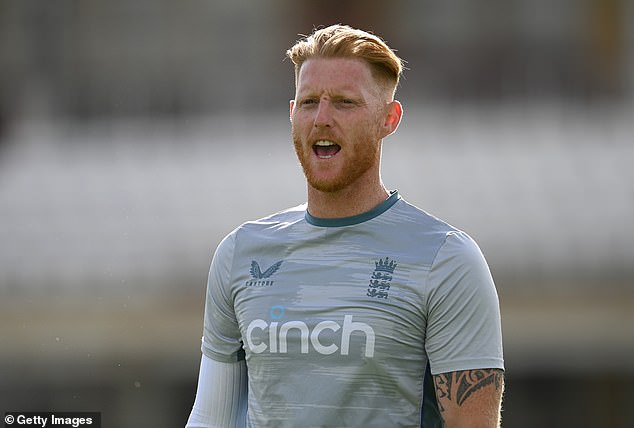 ‘Rather than comparing us to the Test team, I’d like us to be considered as English cricket and I think Brendon feels very much the same.’

Stokes will bolster the squad once it arrives in Australia next month, as England attempt to become the first team in history to hold both one-day and T20 world titles.

And there will be a raft of players missing when the seven-match series against Pakistan opens here in Karachi on Tuesday night.

Jos Buttler, the white-ball captain, is on the historic tour but is unlikely to feature until the fag end of the trip at best due to a calf strain while neither Mark Wood nor Chris Woakes – two of the attack selected for the World Cup – will be held back until the Lahore leg of matches following long-term injuries. 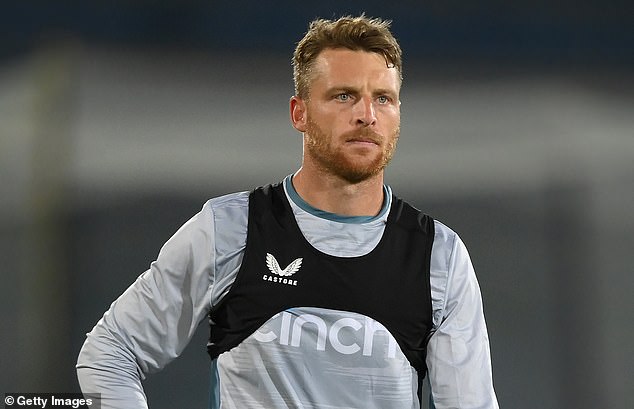 Yesterday’s practice threw up another injury issue. Thankfully, however, it was assistant coach Richard Dawson who was helped from the field with a hip problem incurred in the fielding drills.

In Buttler’s absence, Mott confirmed Phil Salt as the ‘obvious choice at this stage’ to become England’s fifth wicketkeeper of 2022. Ben Duckett is the rival option. 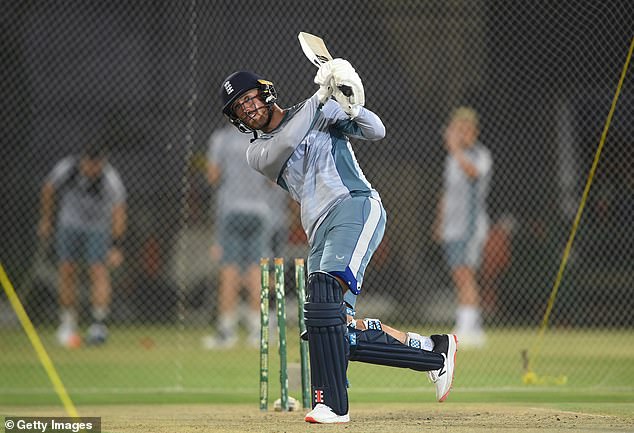 Whoever takes the field this week, it will be a patched-up side that will be tasked with developing some momentum into October’s main event. However, Mott stressed that with that short-term expectation comes a counter-balance.

‘If we want to build a team that can match the one of the last few years, we need to regenerate and make sure that new blood comes in, reward performance as much as we can but also look to the future,’ he said.

‘That’s why this selection took about three or four hours to get through. It was strategic and not just about this series. It was about the World Cup and also about the next three to four years. Time will tell but I think there are players here who are going to be generational players.’